Here’s a clue, Siri, consider the context (or at least add the Super Bowl to my calendar) 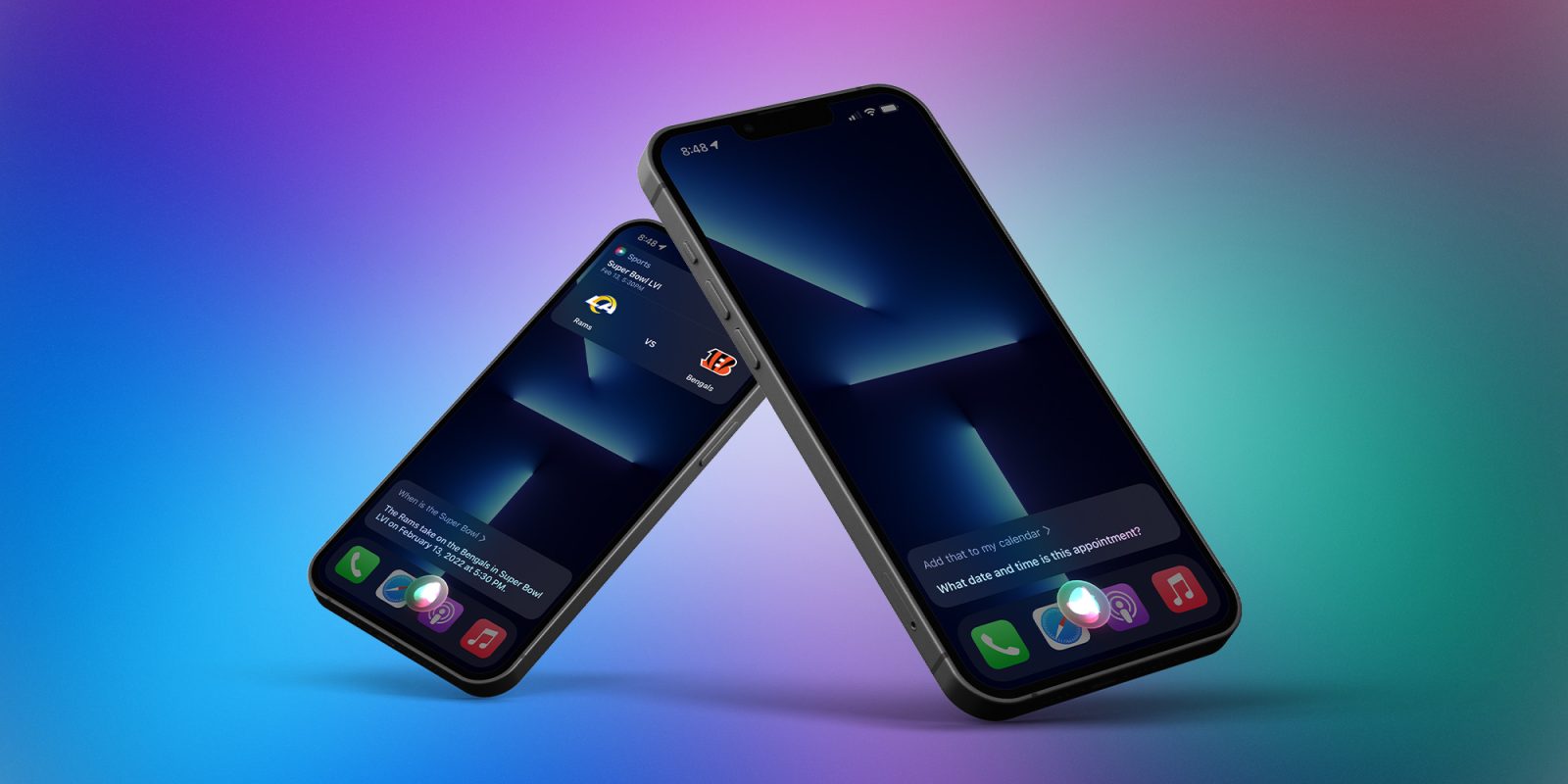 Siri was introduced to the world a decade ago, and contextual awareness was one of its early strengths. That’s why it can be surprising that missing the context of a request is still common ten years later.

Siri’s contextual awareness was demoed by Scott Forstall during the iPhone 4S keyboard in October 2011. The example went like this:

“Siri is following along the conversation just like a human does,” Forstall pointed out, “And knows when I said reply, I meant Phil.” Understanding the context of the requests allowed Siri to read a message, check the calendar, and respond without specifying who should receive the new message.

Forstall continued the demonstration by asking Siri to add lunch at noon on Friday with Phil Schiller to his calendar. “OK, this is blow away,” Forstall proclaimed. What may sound completely basic today really was impressive at the time.

These days we all know better than to expect Siri to follow along “just like a human does” unless you stick to supported examples. Sometimes, however, you just have to go for it and try! If your request works, then you learned a new way to use Siri. If it doesn’t, just tweet about it and write an article on 9to5Mac, right?

Something else we can all agree on about Siri is that it’s pretty good at sports knowledge. Siri knew that the Cincinnati Bengals and Los Angeles Rams were playing in this year’s Super Bowl shortly after each NFL championship game concluded last night.

I knew Siri would come through when I asked about the date and time of the Super Bowl, but Siri fell short when I asked it to do something actionable with that information.

There’s nothing surprising about this interaction with Siri. It knew exactly when the Super Bowl was scheduled, and which teams were playing in it. Siri can also create calendar entries for you.

What’s disappointing is that Siri lacks the contextual awareness that a human would have if you made these requests. Asking about any public event date and adding it to your calendar is a pretty good assistant feature!

Ideally, Apple wouldn’t need to hardcode this capability into Siri. I couldn’t begin to explain how Siri works under-the-hood, but tuning Siri to better interpret contextual requests could scale to more requests than adding the Super Bowl to your calendar.

Hopefully something like that is on John Giannandrea’s radar. In the meantime, go Bengals!