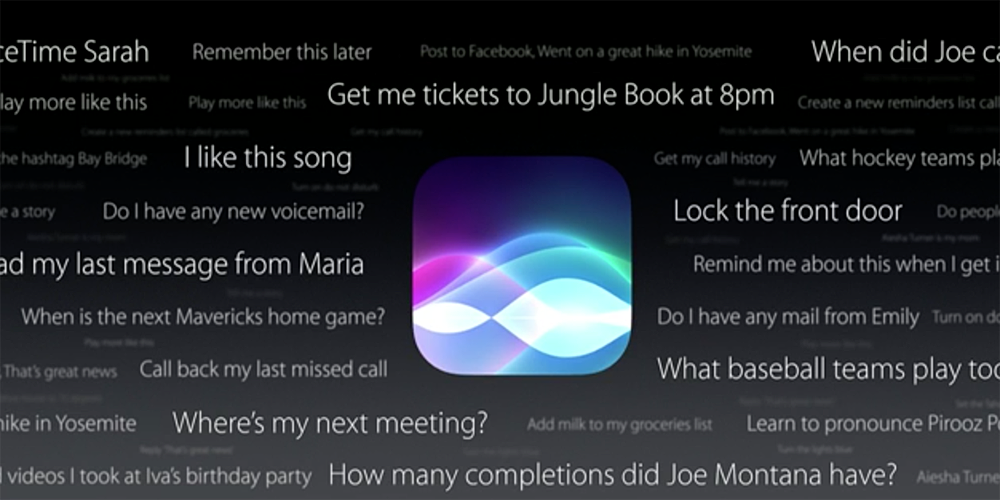 As Apple hired away Google’s chief of search and AI this past spring, Tim Cook noted that he would be heading up the company’s AI and machine learning strategy. Now, we’re learning more about how some teams are being restructured in a way that could bring future improvements to Siri and more.

John Giannandrea joined Apple this past April after making important contributions at Google since 2010 — including bringing AI to a range of products like Google Assistant, Gmail, Google Search’s Knowledge Graph, and more.

At Apple, Giannandrea reports directly to CEO Tim Cook, and now his position has been made official with Apple posting his profile on the company’s leadership page.

We’ve learned that Apple is regrouping its artificial intelligence/machine learning team that will be overseen by Giannandrea in his Chief of Machine Learning and AI Strategy role (via TechCrunch). Notably, this will bring together the Siri and Core ML teams.

In the same way that Apple is working on a major overhaul for Maps, this news signals that the company has realized it needs to refocus its AI/ML efforts moving forward to not only close the gap between Siri and Alexa/Google Assistant, but to create a unified experience across the Apple ecosystem.