‘Wordle’ acquired by New York Times for over $1M, could pave the way for an iOS app 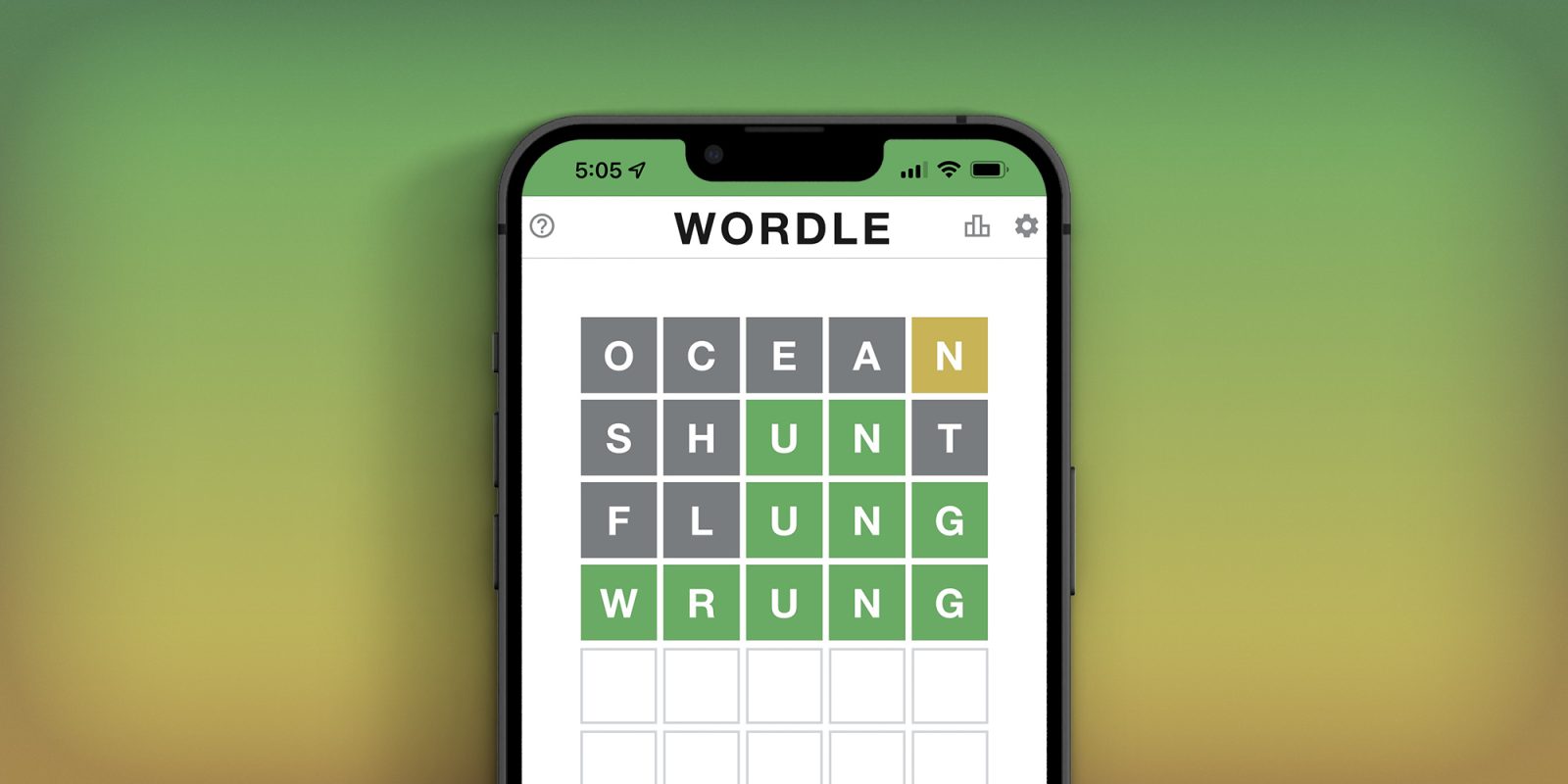 After quickly becoming a viral hit, the popular Wordle word game has now been acquired by The New York Times. The publisher announced the deal today, saying that Wordle will become an official part of The New York Times portfolio, but will also remain completely free to play.

Will Shortz, editor of the New York Times Crossword said:

“What’s nice about Wordle is how simple, pleasant and attractive the computer interface is. Limiting players to six guesses per day and rationing out one puzzle per day adds excitement to the solving process, he said. “It’s a great puzzle, and it doesn’t take long to play, which make it perfect for our age when people have short attention spans.”

According to the announcement, The New York Times paid “an undisclosed price in the low seven figures” to acquire Wordle. The game was first developed by Josh Wardle, a software engineer based in Brooklyn.

“I’ve long admired The Times’s approach to the quality of their games and the respect with which they treat their players,” Mr. Wardle said. “Their values are aligned with mine on these matters and I’m thrilled that they will be stewards of the game moving forward.”

Through the acquisition, Wordle will remain free to play for new and existing users. The New York Times also assures users that “no changes will be made to its gameplay.” Wardle also noted on Twitter that he is working with the NYTimes to make sure “wins and streaks will be preserved” through the acquisition.

Will there be a Wordle app for iOS?

For iPhone users, one of the most interesting (and sometimes frustrating) aspects of the game has been its lack of a native app for iOS. It’s unclear if this will change following the acquisition, but one would assume that Wordle will make its way to the existing New York Times Crossword app. This app current serves as the iOS home to the Crossword, The Mini, and Spelling Bee.

Again, neither The New York Times nor Wardle have confirmed that Wordle will come to the NYTimes Crossword app, but it’s something that would certainly make sense.