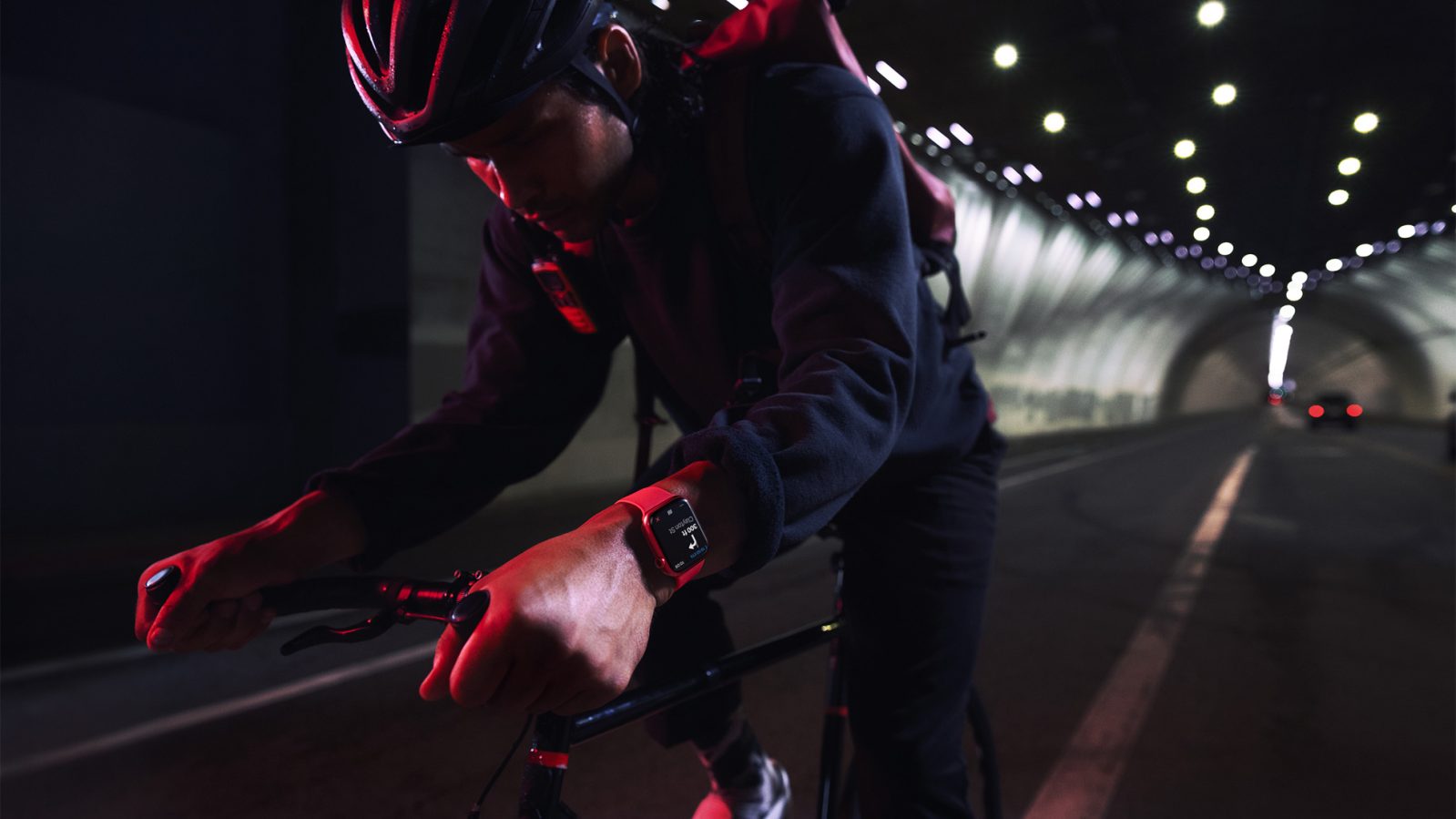 Wearing an Apple Watch was a very smart decision for a California man who can credit it with calling for help after a life-threatening injury. Hermosa Beach police in Los Angeles County, California, were called to the scene of a crash in the middle of the night after an Apple Watch feature notified emergency services.

According to the local police department, officers were responding to a 911 call that came from an Apple Watch.

When the watch detects a fall, a 60-second countdown starts. If you’re OK after the fall, you can stop the countdown before emergency services are called. But if you’re actually knocked out, Apple Watch will automatically call 911 to notify first responders that someone has taken a hard fall. The automated system also shares the coordinates of where the fall took place with a radius of possible locations.

That’s what happened at 1:00 a.m. when a man riding an electric bicycle crashed and took a tumble. Police responded to a 911 call made by an Apple Watch and discovered a cyclist unconscious in the road and bleeding from his head. The injury required several days in the hospital for the cyclist.

My hunch is that a lot of people who benefit from fall detection didn’t actually buy an Apple Watch specifically for that purpose. Similar to A-fib detection and low blood oxygen levels, fall detection is a feature you hope you never need.

Features that you use every day, however, keep you wearing the watch. Maybe you like the Apple Watch for glancing at notifications without pulling out your phone or for personalizing watch faces with information you care about.

Then it becomes a very useful bonus if a health and safety feature helps you reach the right support when you need it. Being knocked out in the middle of the night on a public street is horrifying, and the situation could have been so much worse if not for the Apple Watch calling for help.