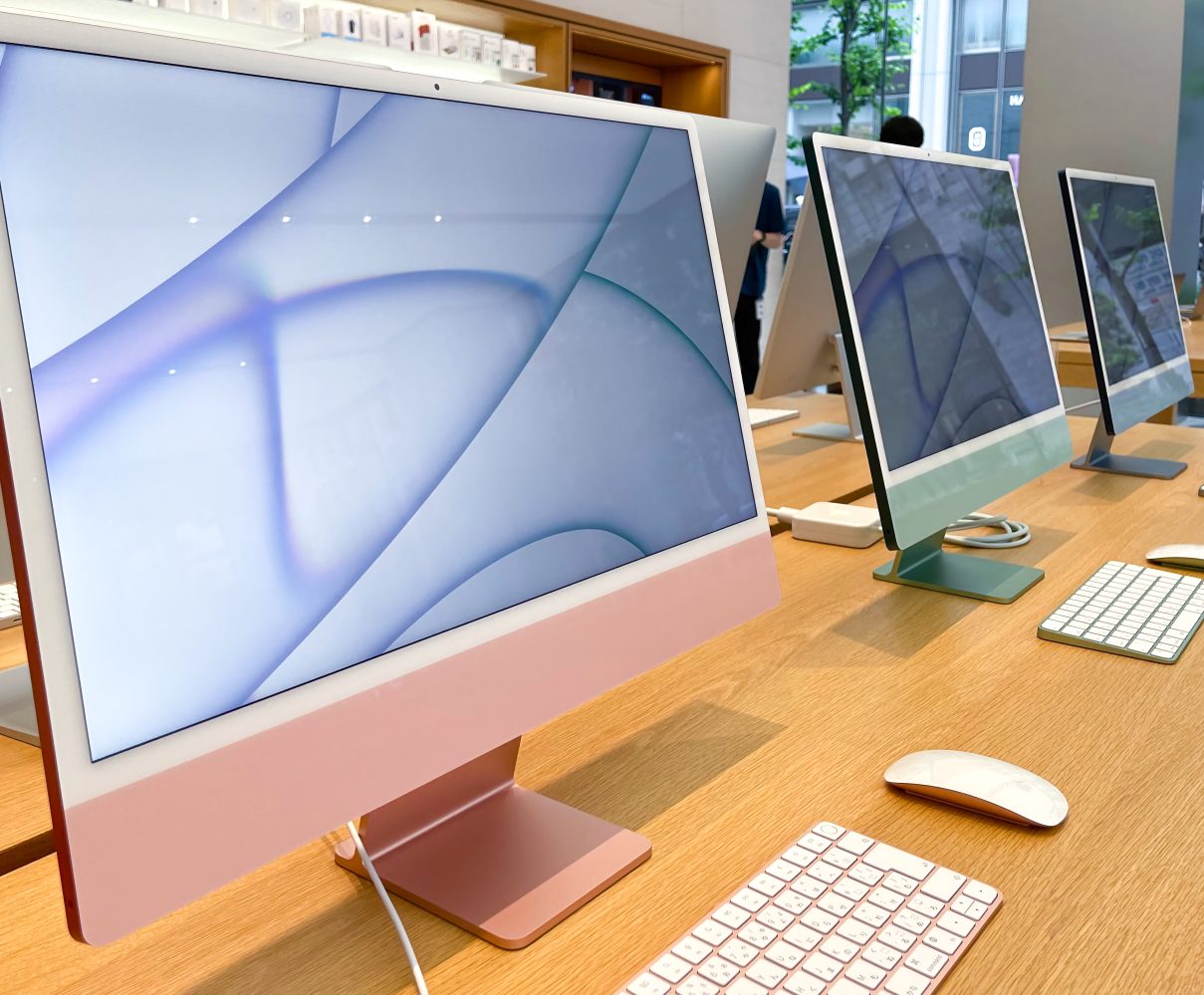 There’s another feature that the revamped M1 iMac could have added: Face ID. According to Bloomberg‘s Mark Gurman in his latest edition of the Power On newsletter, Apple at least considered adding Face ID to the revamped iMac last year

It’s been a while since rumors about the Mac getting Face ID started. In 2020, for example, 9to5Mac‘s Filipe Espósito exclusively reported that macOS Big Sur beta suggested that Apple intended to support facial recognition feature on the Mac.

Codes such as “FaceDetect” and “BioCapture” found within this extension confirms that Apple is preparing macOS to operate with Face ID, as these codes are similar to those used by iOS. We investigated and this Face ID extension was clearly built for macOS, and it’s not some remnant code from Catalyst technology.

These findings corroborate with Bloomberg’s Mark Gurman latest edition of the Power On newsletter. The journalist writes:

“Face ID was in the cards for the original M1 iMac. Naturally, the iMac is the thickest Mac with a built-in display since Apple’s laptops have fairly thin screens.”

It’s not clear what kept Apple from not launching this feature, although the company struggled to maintain its launch schedule with this M1 iMac plus a new 27-inch model, as reported last year.

Gurman also gives some tidbits about Face ID on the MacBook: don’t expect this feature to arrive anytime soon. On the other hand, another iMac or external monitor could get facial recognition support in the future:

“At this point, the technology to embed Face ID into the thin MacBook displays doesn’t exist. So if Face ID comes to the Mac, I think it will be on an iMac or external monitor first. Apple has definitely been working on this, but time will tell if they launch it.”

As of now, Apple has been developing a new external display with a built-in processor, as discovered by 9to5Mac‘s Filipe Espósito. Not only that, but a new 27-inch iMac is set to launch this year, most likely it being a new iMac Pro.

Would’ve enjoyed it if Apple launched the M1 iMac with Face ID or do you prefer the Touch ID button on the Magic Keyboard? Share your thoughts in the comment section below.