When will Apple release iOS 15.4 to everyone? Here’s what we know 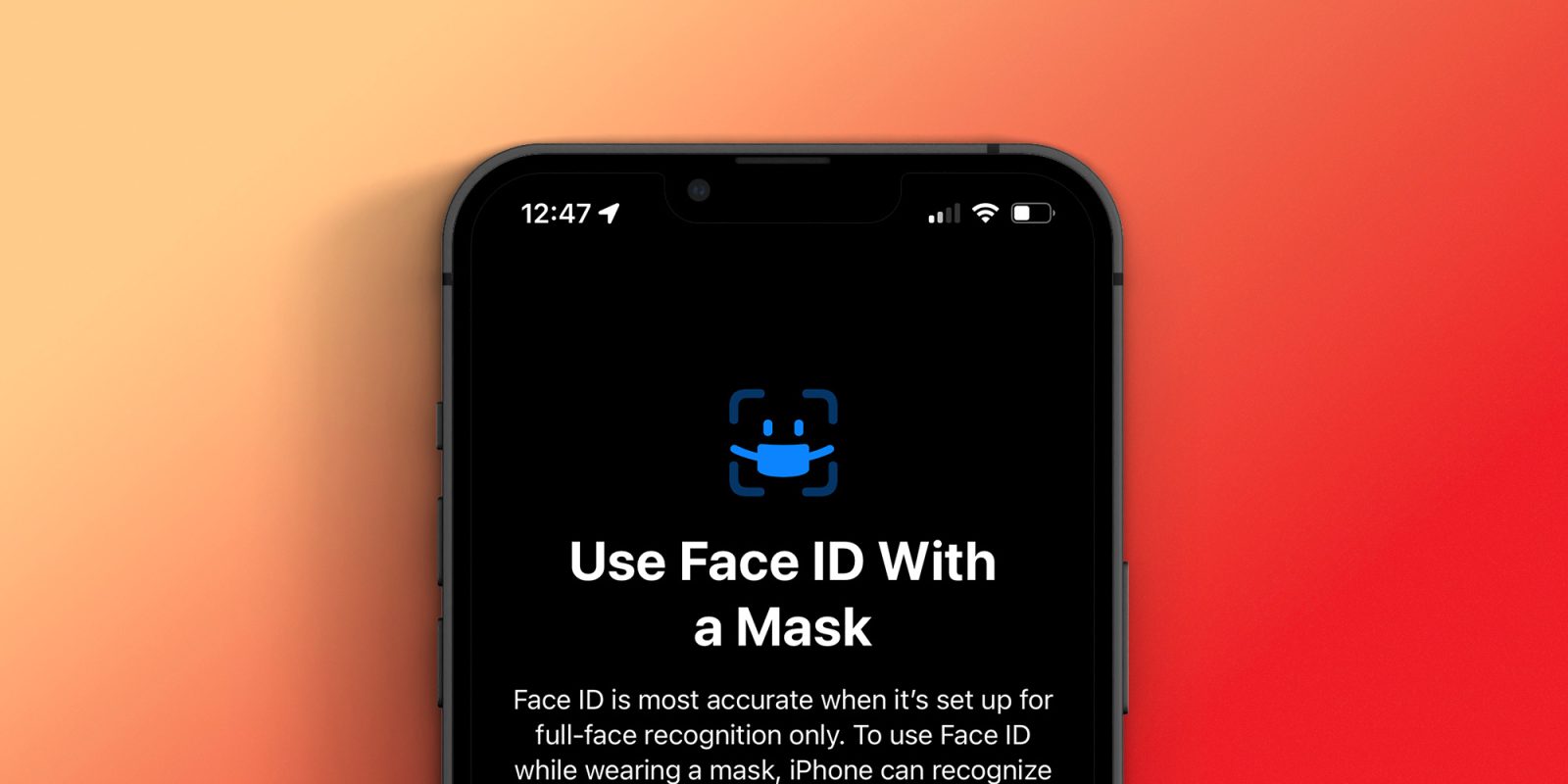 iOS 15.4 is currently in beta testing with developers and public users, and the update includes a range of enticing new features. While anyone can join Apple’s beta testing program, many people prefer to wait for the public release when the bugs have been ironed out. So when will Apple release the stable version of iOS 15.4 to everyone? Here’s what we know.

First off, a recap of what’s new in iOS 15.4. For a mid-cycle update, iOS 15.4 includes quite the collection of new features. The biggest change, however, is support for using Face ID while wearing a mask.

While Apple rolled out support for Apple Watch Unlock on the iPhone last year, we now know that feature was designed to be an interim solution. iOS 15.4’s implementation of using Face ID with a mask is far more advanced. Apple explains that it is scanning the “unique features around the eye area” to authenticate you with Face ID while wearing a mask.

The downside here is that the new “Use Face ID with a Mask” feature is limited to the iPhone 12 and newer, so if you have an iPhone X, iPhone XS, or iPhone 11, you won’t be able to use this new feature.

Meanwhile, iPadOS 15.4 and macOS 12.3 — which are expected to be released alongside iOS 15.4 — also bring support for Universal Control. First announced at WWDC last summer, Universal Control lets you control multiple iPads and Macs using a single mouse, keyboard, and trackpad.

Here are some other new features in iOS 15.4:

You can check out our full roundup of everything new in iOS 15.4 right here for all of the details.

iOS 15.4 is currently in beta testing with both developers and public beta users. Apple generally releases a new beta every two weeks, for anywhere between four and six cycles.

Bloomberg recently reported that Apple is currently targeting a release of iOS 15.4 for sometime in the first half of March. This lines up with reports that Apple is planning to hold a virtual event on March 8 to announce a new iPhone SE as well as a refreshed iPad Air.

With this in mind, it seems likely that Apple will dedicate time to iOS 15.4 during its rumored event on March 8. From there, we could see a release as soon as a week later. Apple likes to release new software updates on Tuesdays, so a release of iOS 15.4 on March 15 would certainly make sense.

Keep in mind, however, that beta software usually comes with its fair share of bugs, glitches, and other performance issues. This means your battery life might be worse than usual, some features might not work as expected, and third-party apps could be buggy.