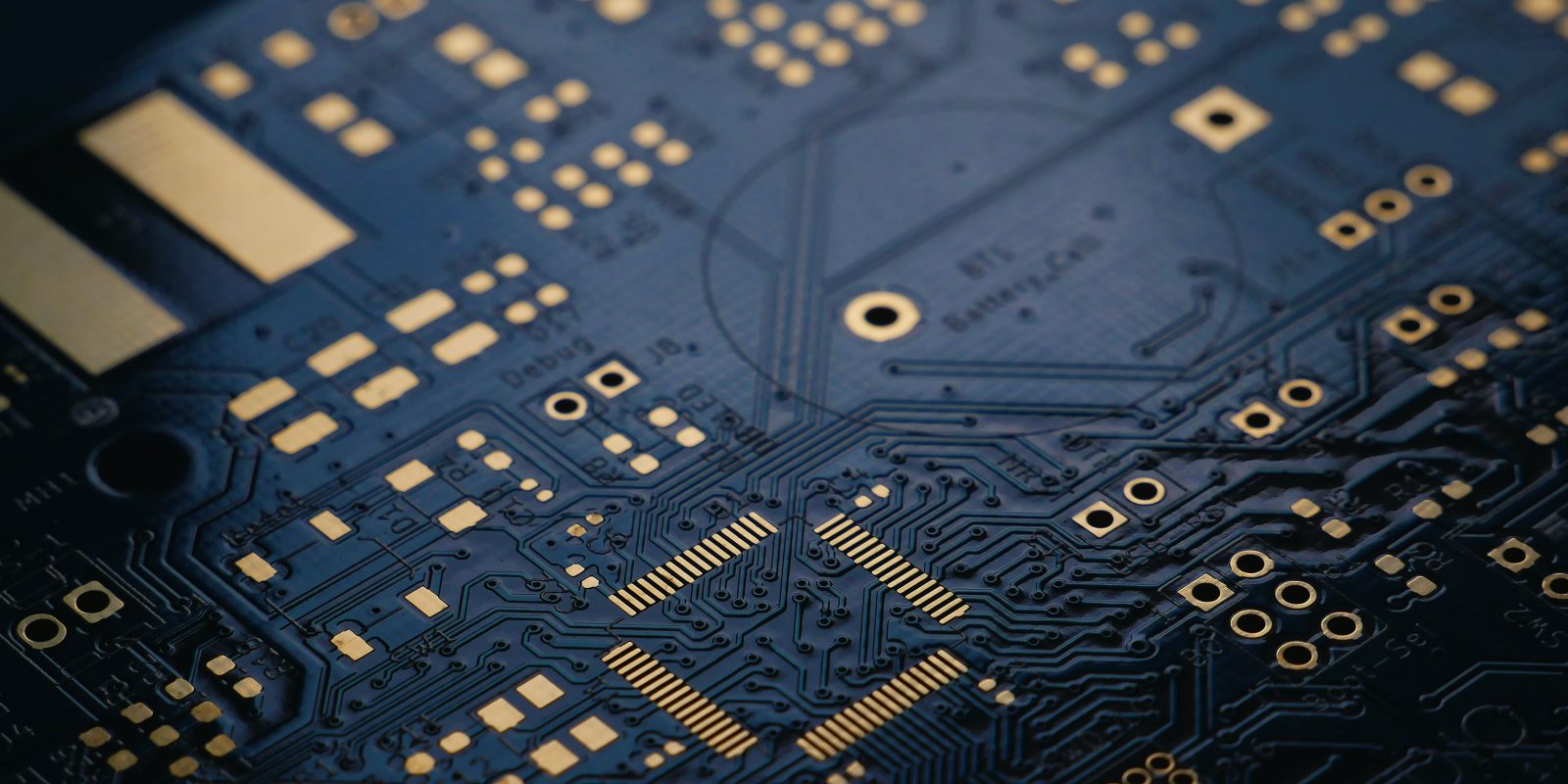 iPhone assembler Foxconn says it sees signs of component shortages easing, with major improvements expected during the rest of the current quarter.

This is in contrast with Apple chipmaker TSMC, which expects supply constraints to continue for at least the rest of the year …

The biggest assembler of iPhones said component shortages that have plagued electronics production for more than a year are showing signs of easing, a potentially encouraging signal for manufacturers across industries.

There will be a major improvement in parts shortages in the first quarter, with “overall supply constraints” set to ease in the second half, James Wu, a spokesman for Hon Hai Precision Industry Co [aka Foxconn] said during a company event in Taipei on Thursday […]

The company expects first-quarter revenue to be little changed compared with a year earlier, Wu said.

Although Apple designs its own A-series and M-series chips, contracting out the fabrication to TSMC, the company still relies on industry-standard chips for things like display drivers and some power management functions. These so-called legacy nodes have been the primary roadblock for Apple, and Foxconn says that power management chips do remain in short supply.

Apple did manage a record holiday quarter, despite supply constraints. The company said that component shortages cost around $6B in lost sales in each of the last two quarters, and that it expects “significant” shortages continuing into the current quarter.

Despite this, the iPhone maker does share Foxconn’s optimism about this quarter.

“We saw supply constraints across most of our products,” Apple CEO Tim Cook said in an interview Thursday as the company released its results. “We’re forecasting that we will be less [constrained] in March than we were in the December quarter.”

Apple should see year-over-year revenue growth in the quarter that runs January through March, he said, while remaining circumspect about when the industry’s supply issues will clear up long-term.