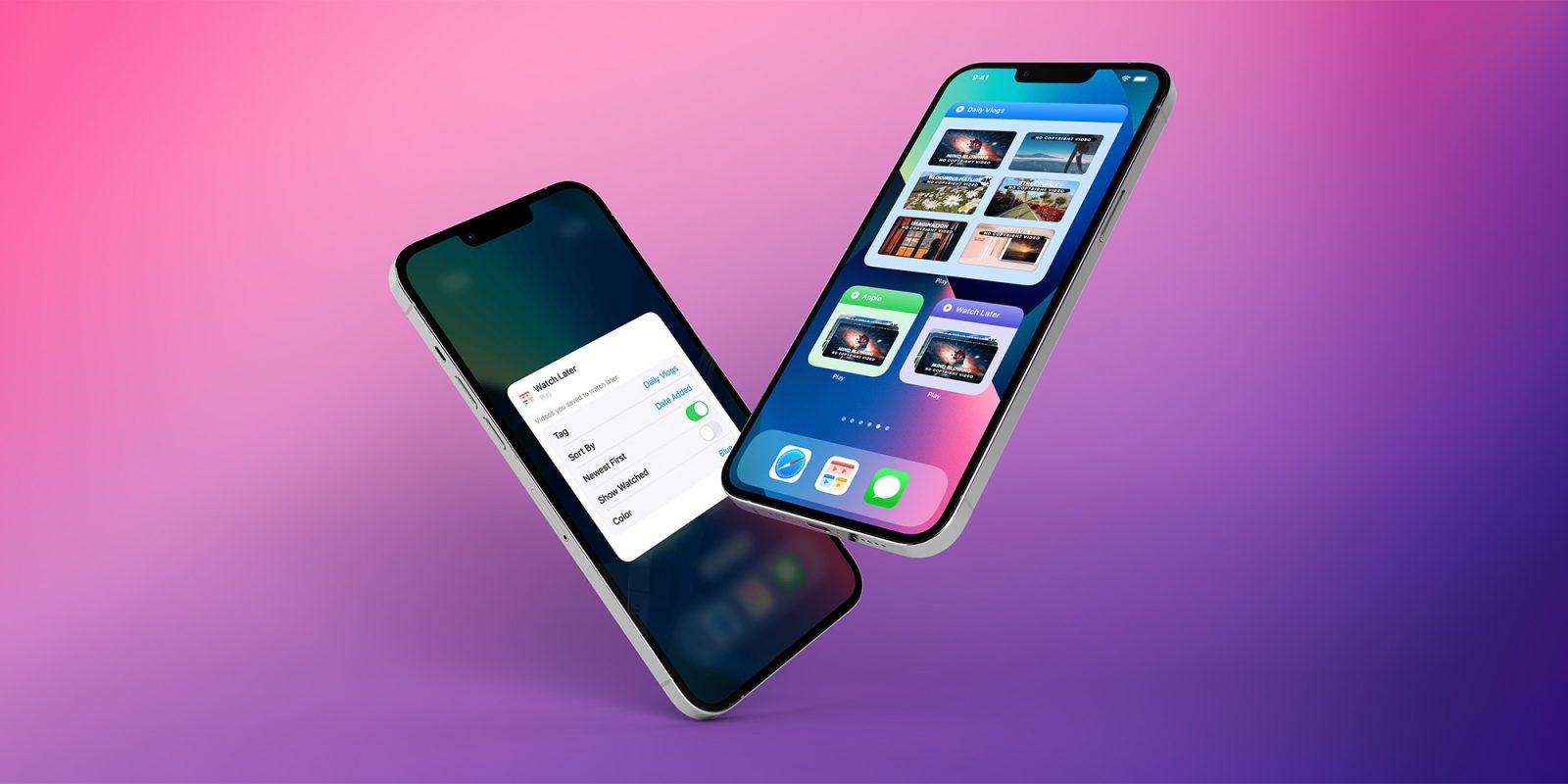 The YouTube app lets you mark videos to watch them later, but there aren’t many options available for organizing the videos you pick. With “Play,” a new app for iOS and macOS devices, you can not only bookmark YouTube videos but also organize and even access them from your home screen.

Play was created by Marcos Tanaka, the same developer behind MusicHarbor. However, while MusicHarbor focuses on helping users follow the artists they like, Play was built with YouTube in mind. Although you can manually add videos to the app, Play is integrated with the system’s Share Sheet, so you don’t have to leave the YouTube app in order to bookmark videos.

Once you tap to save a video, the app automatically identifies its metadata – which includes title, channel name, and publication date. Users can also customize tags to organize their “Watch Later” videos.

But what’s probably the most interesting feature of the app is having a home screen widget. This way you can check and open the videos you have bookmarked directly from the home screen of your iPhone or iPad. The widget is customizable and everything is synchronized with other devices through iCloud.

It is worth noting that Play also works with Siri Shortcuts, so you can automate workflows using the app’s data.

Videos can be imported, added via the Share Sheet, or via drag and drop. Users can view them in a list, grid, or table (macOS), search, filter, sort, and organize using tags. iCloud keeps everything up-to-date on iPhone, iPad, and Mac. Add and customize a few widgets to have YouTube on your Home Screen, and start watching with a single tap.

Play is available on the App Store for $1.99 as a one-time purchase. The app works with iPhone, iPad, and even Macs.