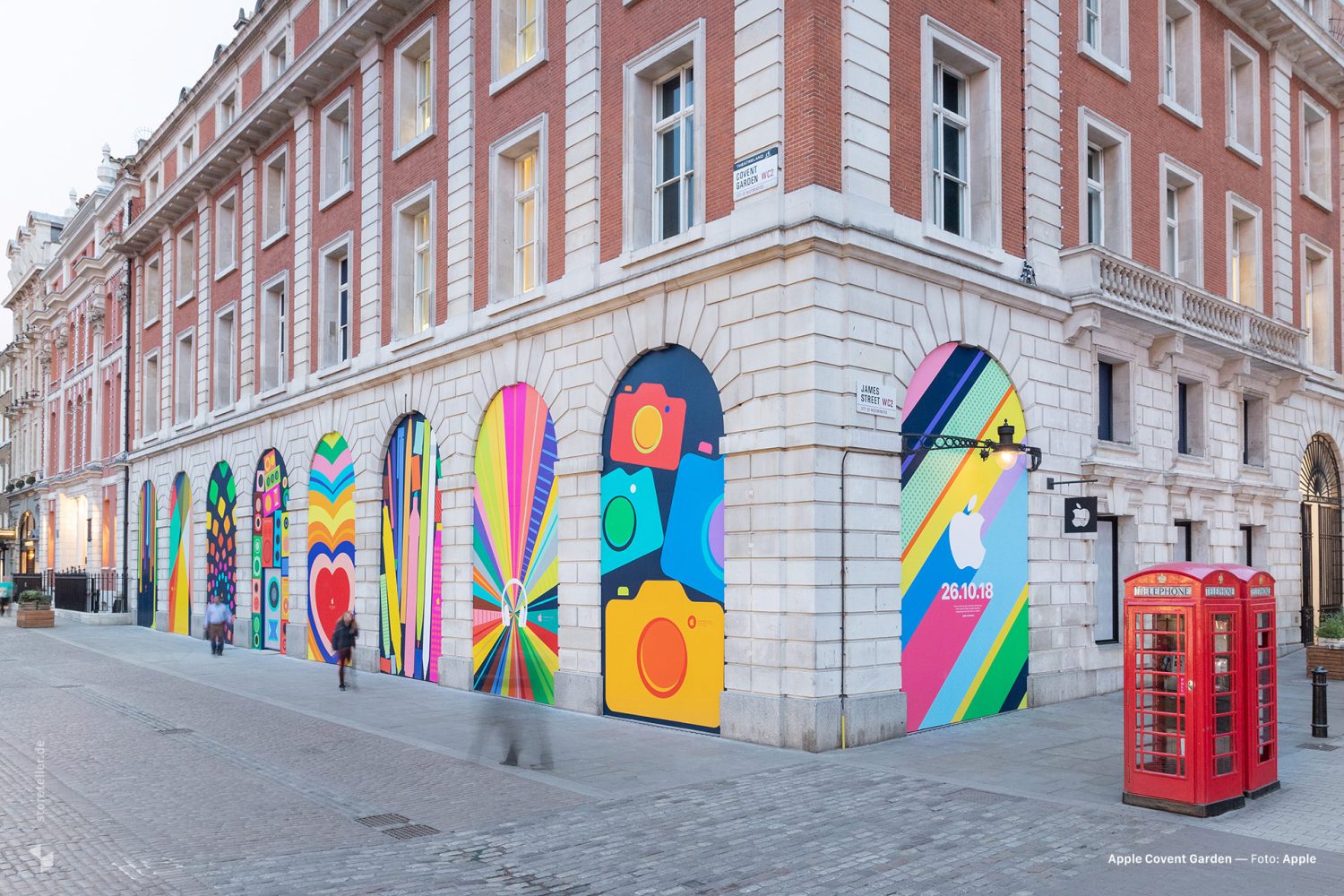 It’s been eight years since Apple unveiled its last retail in the United Kingdom. Now, it appears the company is readying another store in the region.

As reported by Michael Steeber in his latest Tabletops newsletter, Apple has begun hiring for a brand new store in Greater London, which will be the first new store location in the UK since Apple Edinburgh opened in 2014.

Steeber also notes that apart from that, the last most significant project in the region was the renovation of Apple Covent Garden in 2018.

Although it’s not clear exactly where Apple will open this Greater London store, it’s possible to see an open position on the Apple UK jobs website under the location “London-UK.”

One of the positions available is for Specialist. There are full-time, part-time, and part-time temporary offerings. This is how Apple describes the role:

As a Specialist, you’re highly skilled at uncovering customers’ needs, then following through with enlightening solutions. Not only are you the first person customers meet when they enter the store, you’re also the person who guides them — advising, selling and even setting up their new products. You perform other roles within the store too, whether it’s maintaining visual merchandising or assisting team members.

Apart from that, Apple has been pushing hard to open more stores in other regions, as it just unveiled the third Apple Store in the United Arab Emirates, with a fourth retail store coming soon.

Not only that, but in the United States, Apple is dramatically improving the benefits it offers both part-time and full-time retail employees.

The new benefits include doubling paid sick days, more annual vacation days, as well as part-time employees getting as many as six paid vacation days and access to discounted emergency backup care for children or elderly family members.

Are you excited about this new Apple retail store? Share your thoughts in the comment section below.