Uber and Lyft pay rise in NYC, as battles continue in two other states 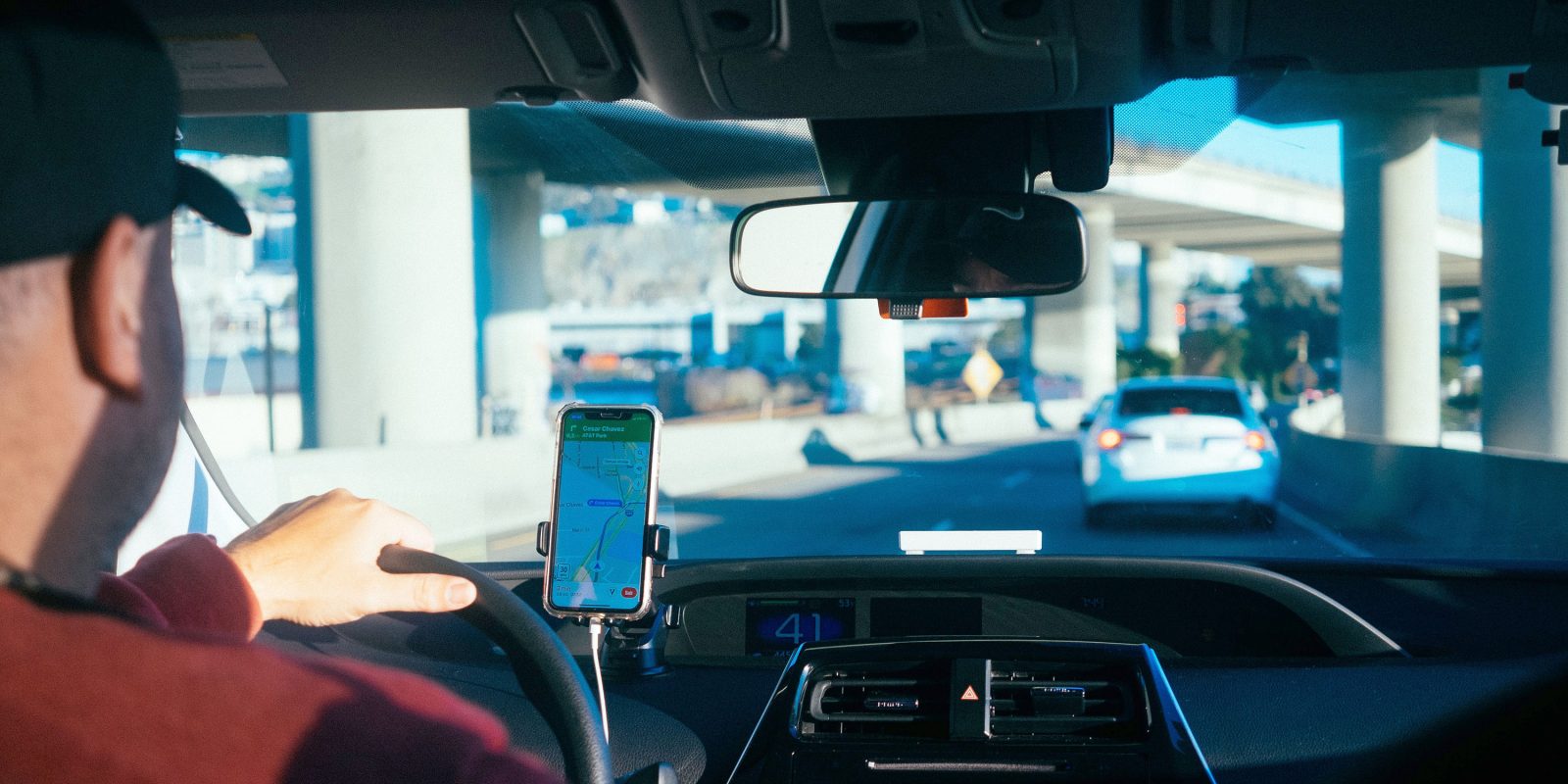 An Uber and Lyft pay rise has been announced in New York City – but the move has been instigated by the city, rather than the app companies themselves …

NYC Mayor Eric Adams made the announcement, on behalf of the Taxi and Limousine Commission (TLC).

“Today, a group of New Yorkers who have put themselves and their families at risk throughout the pandemic are getting the help they need and deserve,” said Mayor Adams. “Drivers have served on the frontlines and have been there for their neighbors — driving them around the city and delivering food to those in need. This is about respect and paying each one of these individuals a fair and decent wage. I am proud to stand with these drivers and honor their sacrifice by giving them the raise they have earned.”

Effective March 1, 2022, for most high-volume, for-hire vehicle trips, the minimum driver pay rates will increase to $1.161 per mile and $0.529 per minute. Per TLC rules, the rate of increase reflects the change in the Consumer Price Index for Urban Wage Earners and Clerical Workers for the New York-New Jersey-Pennsylvania metropolitan area, which increased 5.3 percent from 2019 to 2021 […]

The move was praised by the New York Taxi Workers Alliance.

“This raise helps keep the city’s promise to keep app drivers out of poverty wages and on the path to a dignified and secure living,” said Bhairavi Desai, executive director, New York Taxi Workers Alliance (NYTWA) […] “We all know the price of basic needs, like bread and milk, have gone up, and, for drivers, so have operating costs, like fuel and repairs. This 5.3 percent raise will help thousands of families find security and give many the chance to live under better conditions.”

Engadget notes that both companies are fighting to avoid having to pay their drivers minimum wage in other states.

Uber and Lyft are currently locked in a battle in Massachusetts and California over its classification of drivers as “independent contractors”, a label which frees both companies from paying drivers minimum wage, overtime, and other benefits. Last August a judge ruled that a California ballot measure that classified ride-hailing drivers as contractors was unconstitutional, a decision that Uber and Lyft are appealing.