Report: Some US Apple Store workers are preparing to unionize, upset by stagnating wages 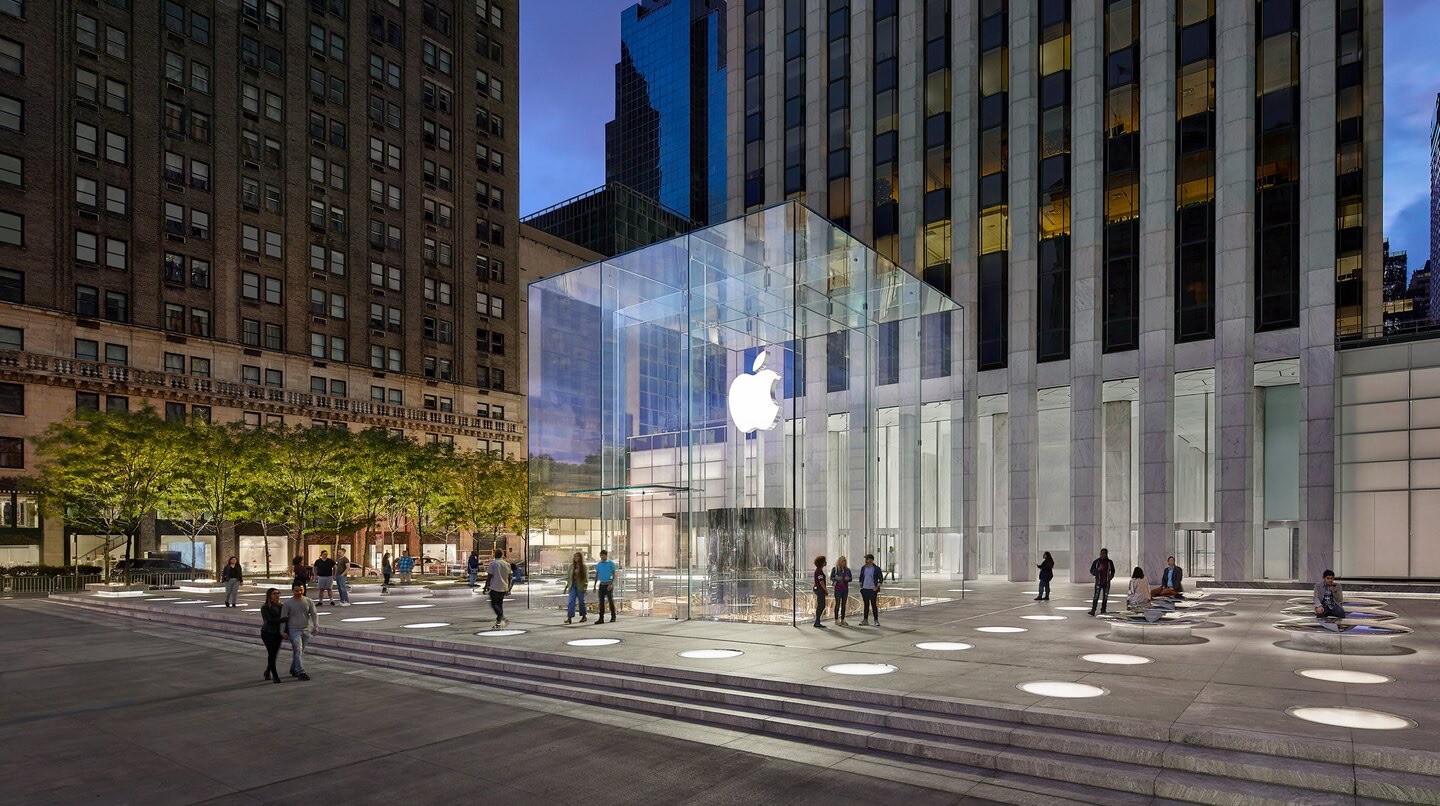 According to a report from the Washington Post, Apple Store employees at several retail stores in the US are said are said to be planning to unionize.

Groups at two stores are reportedly preparing paperwork to file with the National Labor Relations Board, with about six more locations at earlier stages of planning.

The Post says the main source of unrest is due to wages. Apple pays retail employees in the range of $20-$30 per hour, depending on role and seniority. However, the workers say these rates have not kept up with inflation.

Inspired by recent successful union votes at more than 90 Starbucks stores, the report says that efforts to unionize have recently accelerated. Operations are largely happening in secret in case of retaliation from management. However, the Post says that at one store managers have already began discussing how unions will hurt employee working conditions.

Apple Store employees at one store said managers have already begun pulling employees aside and giving speeches about how unions will hurt employees, lower their wages and force Apple to take away benefits and opportunities, such as the “career experience” that Herbst described. Managers try to eavesdrop on employees, they said, while pretending to do something else.

The wage rates offered by Apple are generally in line with the pay of other retail jobs. However, Apple is one of the most profitable companies in the world, and these workers think they should share more of the success. A few stores have already seen employee walkouts on Christmas Eve in protest of better pay and benefits.

Apple retail employees also frequently complain that opportunities for promotions into the corporate side of the company are few and far between.