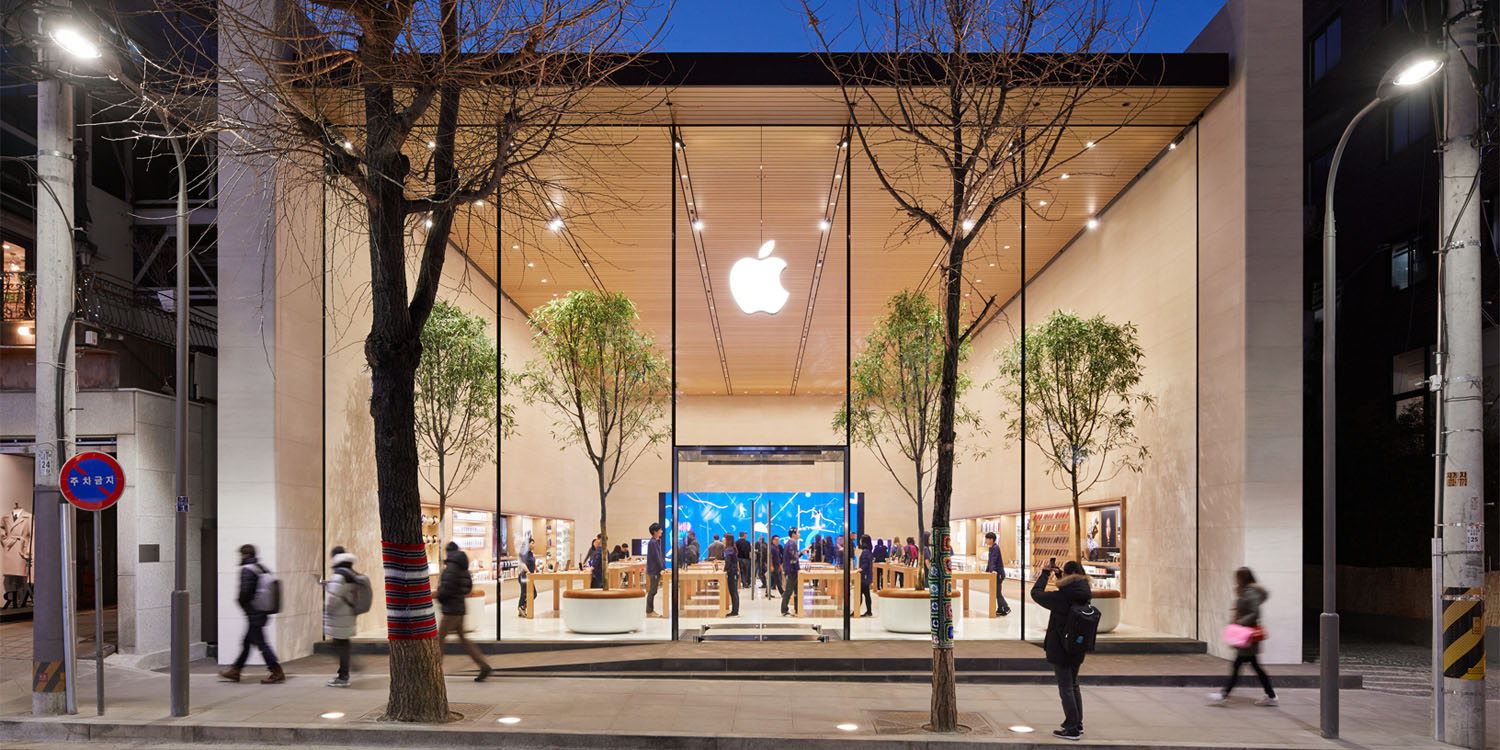 Apple will open at least two new retail stores in Seoul, South Korea, in the near future, as the company is now hiring more employees for another location in the country.

As first spotted by Michael Steeber in his Tabletops newsletter, there’s another store planned for eastern Seoul as Apple has positions listed under the location “Seoul East – KR.”

This news comes a week after Apple also started to hire employees for new retail store in Greater London, as the company is finally planning new retail after eight years since the last one opened in the United Kingdom.

For this store in Seoul, Apple is hiring specialists for full-time and part-time jobs, including seasonal ones. You can find the job listing on the Apple Jobs site here.

Apple has begun hiring for a new store in eastern Seoul, South Korea. For those not keeping track at home, that makes two brand new stores coming to Seoul in the near future. Positions for a different store near the city center opened last July.These new locations will reach new heights in architecture and double Apple’s store count in South Korea. Open positions are listed on the Apple Jobs site under the location “Seoul East – KR.“

Apple is rapidly expanding its presence in Samsung’s and LG’s home country as it will double the number of stores in South Korea. Currently, the company has two and, in the near future, will open two more.