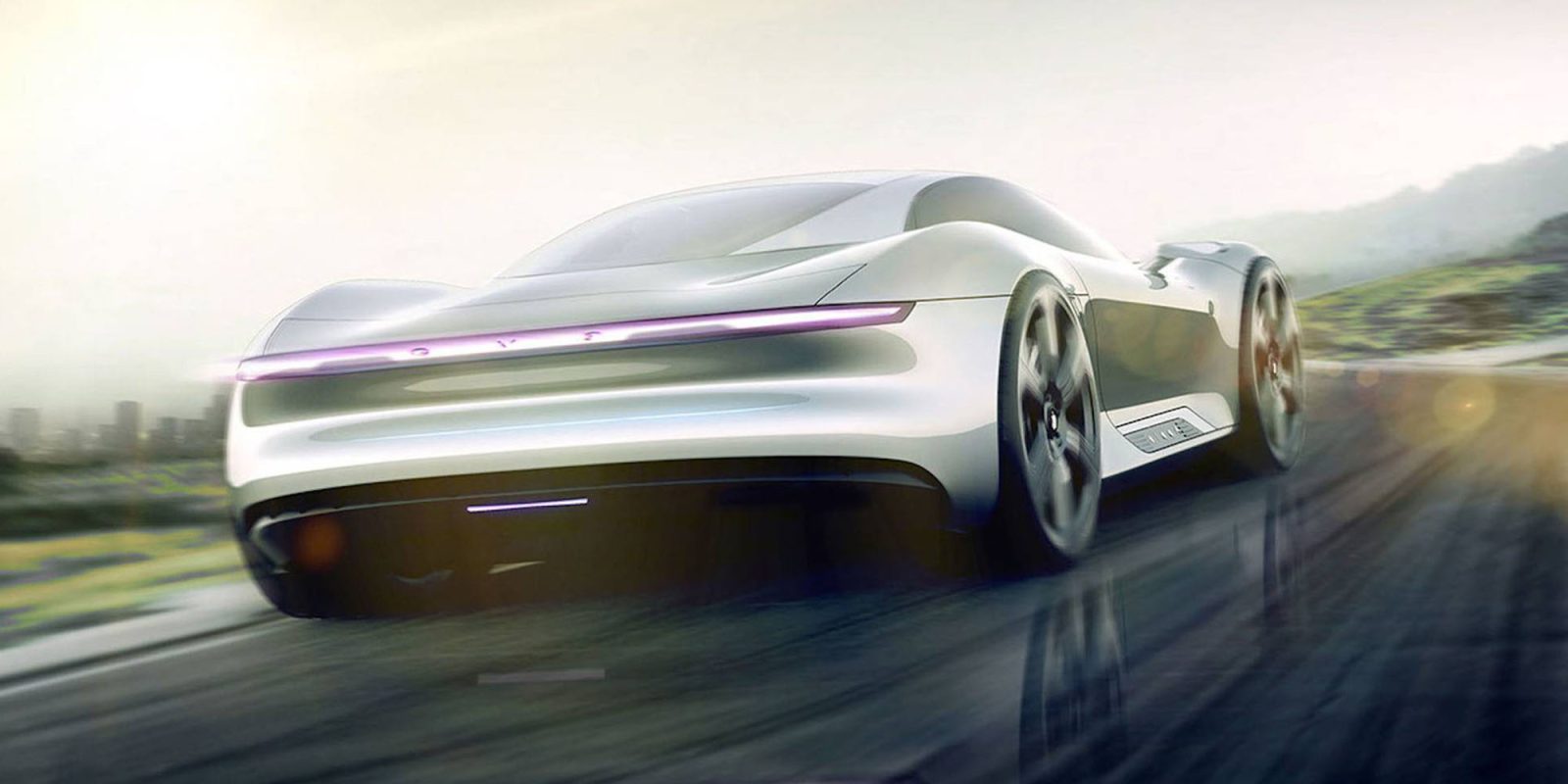 Rumors are spreading that key manufacturers in Apple’s supply chain, Foxconn and Luxshare, are top candidates to produce the Apple Car. The rumors come after both Apple suppliers recently entered the future vehicle market.

Taiwan-based Foxconn, the largest iPhone assembler, confirmed its plans to build electric vehicles in North America by 2023. Confirmed last year, the company is scouting locations across the US and Mexico.

China-based Luxshare has joined the market through its partnership with The Chery Group to produce electric vehicles. This is a significant relationship for Apple as it can help the company enter the Chinese market.

As reported by DigiTimes Asia, analysts predict the car could enter volume production within the next one to two years. However, industry sources claim the timeline is a bit early for Apple to have done necessary road testing.

The article also states that some sources don’t believe Foxconn will be one of the Apple Car manufacturers. It is believed that Hyundai and Magna International are in talks with Apple, both more experienced in the automotive sector than Foxconn.

Foxconn can still prove to be a valid competitor to manufacture the Apple Car if it leverages its current experience. Its MIT platform, electronic components products, and experience with automakers Stellantis and Fisker may help the company get ahead.

Rumors are steadily coming along about production of the Apple Car. While still years away, there is much more to learn about Apple’s future vehicle endeavors. Competition among Apple suppliers will only heat up as well. We will keep you updated as more information comes about. Check out our current Apple Car guide here.