Gurman: Apple completes development of new external display, could be previewed alongside Mac mini on Tuesday 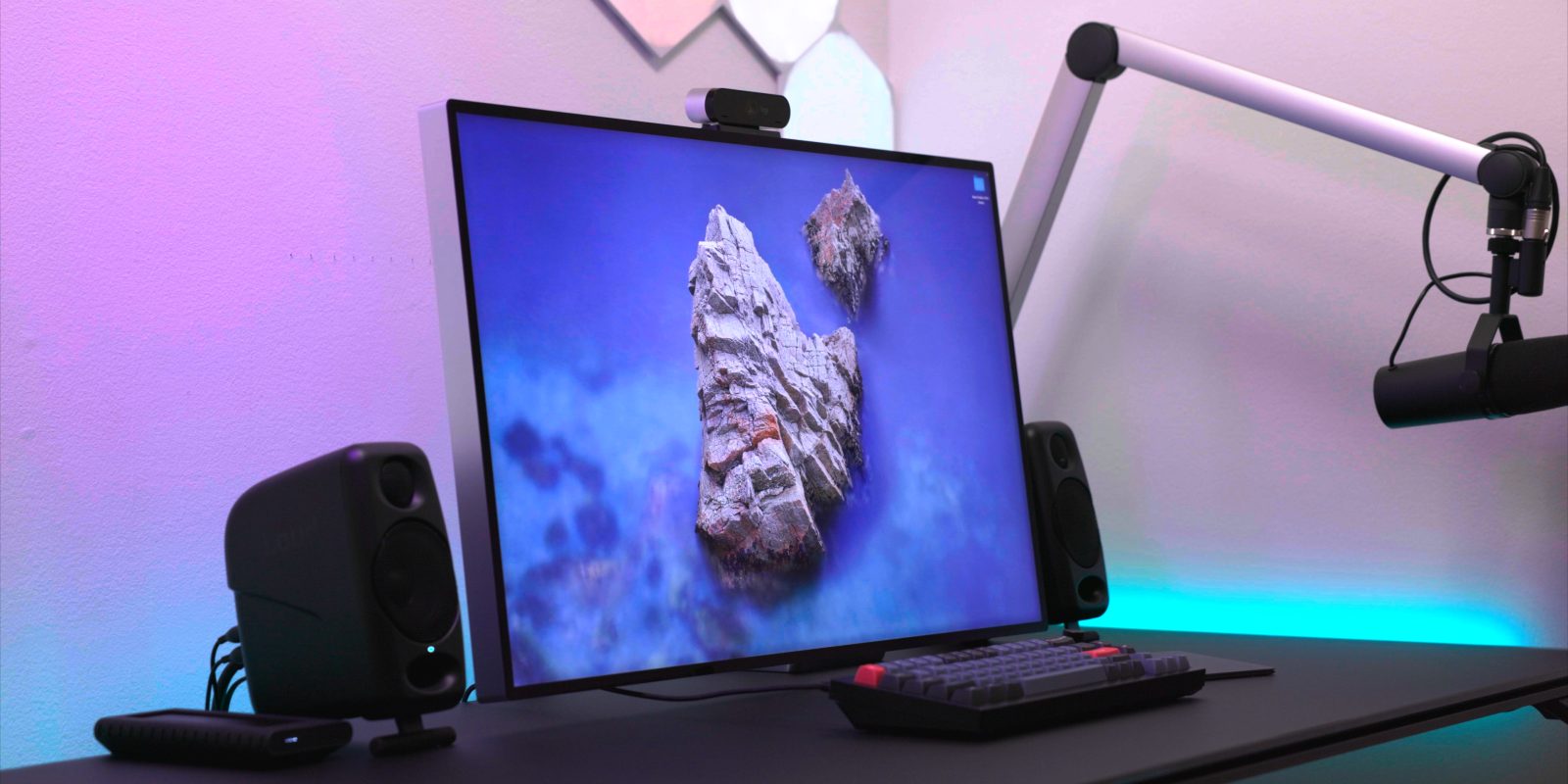 As we’re almost 48 hours away from the first Apple event of the year, Bloomberg‘s Mark Gurman shares in his Power On newsletter that, alongside the iPhone SE 3 and iPad Air, the Cupertino company could be ready to launch a new Mac mini as well as preview a new external display.

Now, Bloomberg‘s Mark Gurman believes the company could be giving its users a peek of another product, a next-generation external display that Apple “completed work on it months ago.” The journalist writes:

“I also wouldn’t rule out Apple previewing its next-generation external display. I’m told Apple actually completed work on it months ago, and the device was due to launch soon after last year’s MacBook Pro. Apple’s last in-house monitor came in 2019 alongside the Intel Mac Pro. A monitor would also explain the “peek” spelling.”

Although Gurman doesn’t say it’s the same product, it will be interesting to see if the company previews its first external monitor since the Pro Display XDR launch in 2019.

In addition, Bloomberg’s journalist thinks Apple will launch an M2 or M1 Pro Mac mini this Tuesday, as he’s told this product is “ready to go.”

“I’m told from a developer source that Apple has been testing multiple Macs with a new chip in recent weeks that includes an eight-core CPU (four efficiency cores and four high-performance cores) and 10 GPU cores. Those are exactly the specifications of the M2 chip I detailed last year.

Apple has been testing this new chip on machines running macOS 12.3 (which should be released in the next week or two and run on the new Macs) and a future macOS 12.4, as well as macOS 13, which will be previewed in June at WWDC 2022.”

Once again, Gurman notes that Apple is readying the next batch of Macs for the following months, most likely May and June. So if the company doesn’t unveil a new iMac Pro or Mac Pro now, this could be because it will wait a few months more.

“I don’t believe the new iMac Pro or Mac Pro are ready to go on sale imminently, but perhaps Apple wants to preview at least one of those machines ahead of a release a little later this year.”

Are you excited to learn more about these products? Don’t forget to check our roundup on what to expect from this Tuesday’s event, vote in our poll, and share your thoughts in the comment section below.