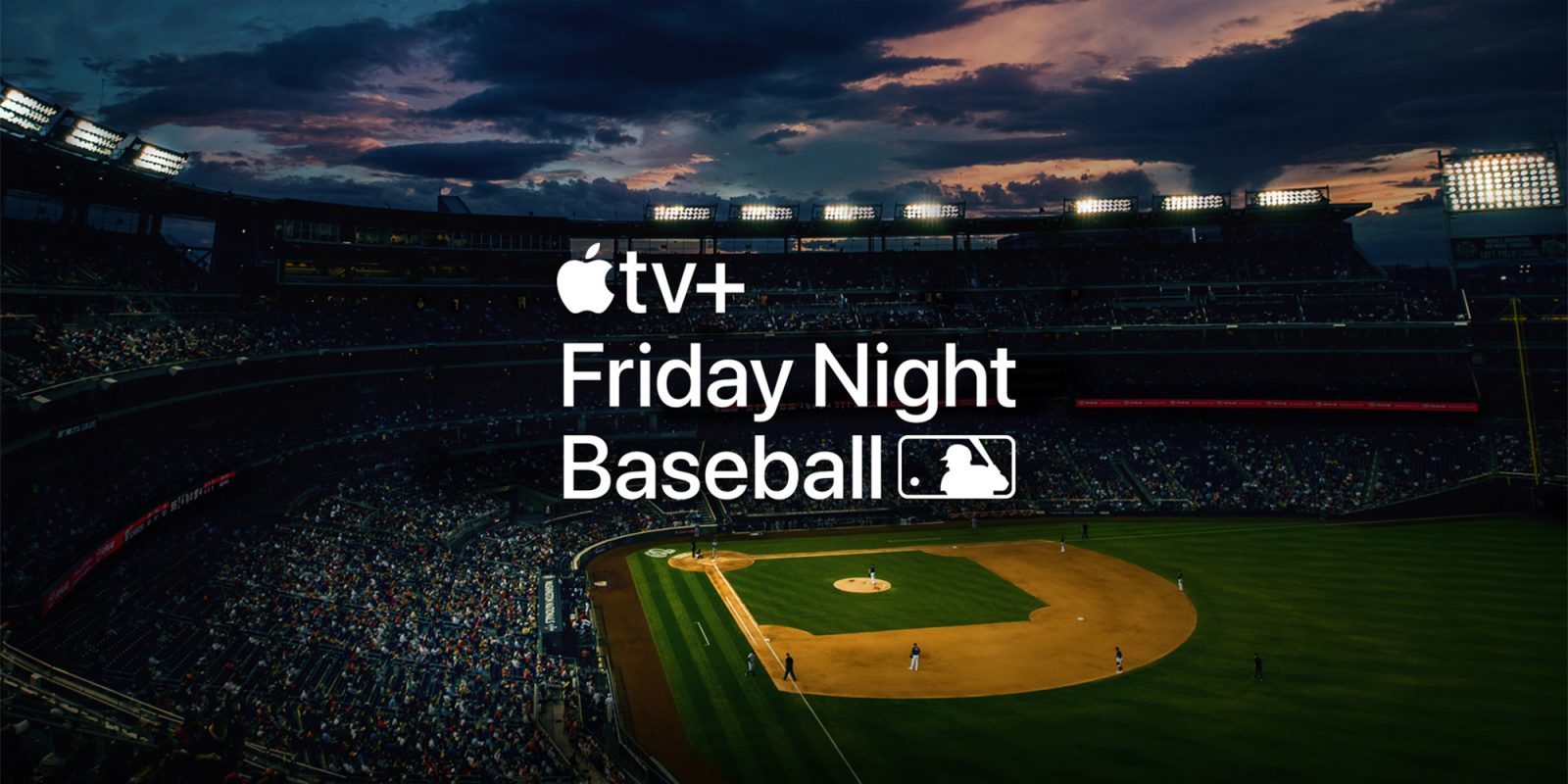 With this deal, Apple will bring a couple of games every week, so users can take advantage of Major League Baseball. For a limited time, all users will be able to take advantage of this Friday Night games, then, Apple says users will need to be subscribed to Apple TV+.

Fans in the US will also be able to enjoy “MLB Big Inning,” a live show featuring highlights and look-ins airing every weeknight during the regular season. Baseball fans in the US and Canada will also have access to a new 24/7 livestream with MLB game replays, news and analysis, highlights, classic games, and more, as well as a full complement of on-demand programming, including highlights and MLB-themed original content.

“Just like all baseball fans, we can’t wait for the season to open,” said Peter Stern, Apple’s vice president of services. “Baseball has a special place in the heart of so many Apple customers – not just in the United States, but in many countries around the world. We’re proud to make Apple TV+ the home for great baseball moments throughout the season.”

A week ago, 9to5Mac reported that NBC was in talks to stream the games on its service Peacock, but Apple was the one that got the deal.

Over the last couple of years, Apple has dramatically accelerated its investment in content services, led by billions of dollars spent on producing Apple Original movies and TV shows for its Apple TV+ streaming service, and now it’s taking on another important section with Friday Night Baseball.

These MLB games will be available on Apple TV+ in the United States, Canada, Australia, Brazil, Japan, Mexico, Puerto Rico, South Korea, and the United Kingdom, and will expand to additional countries at a later date.