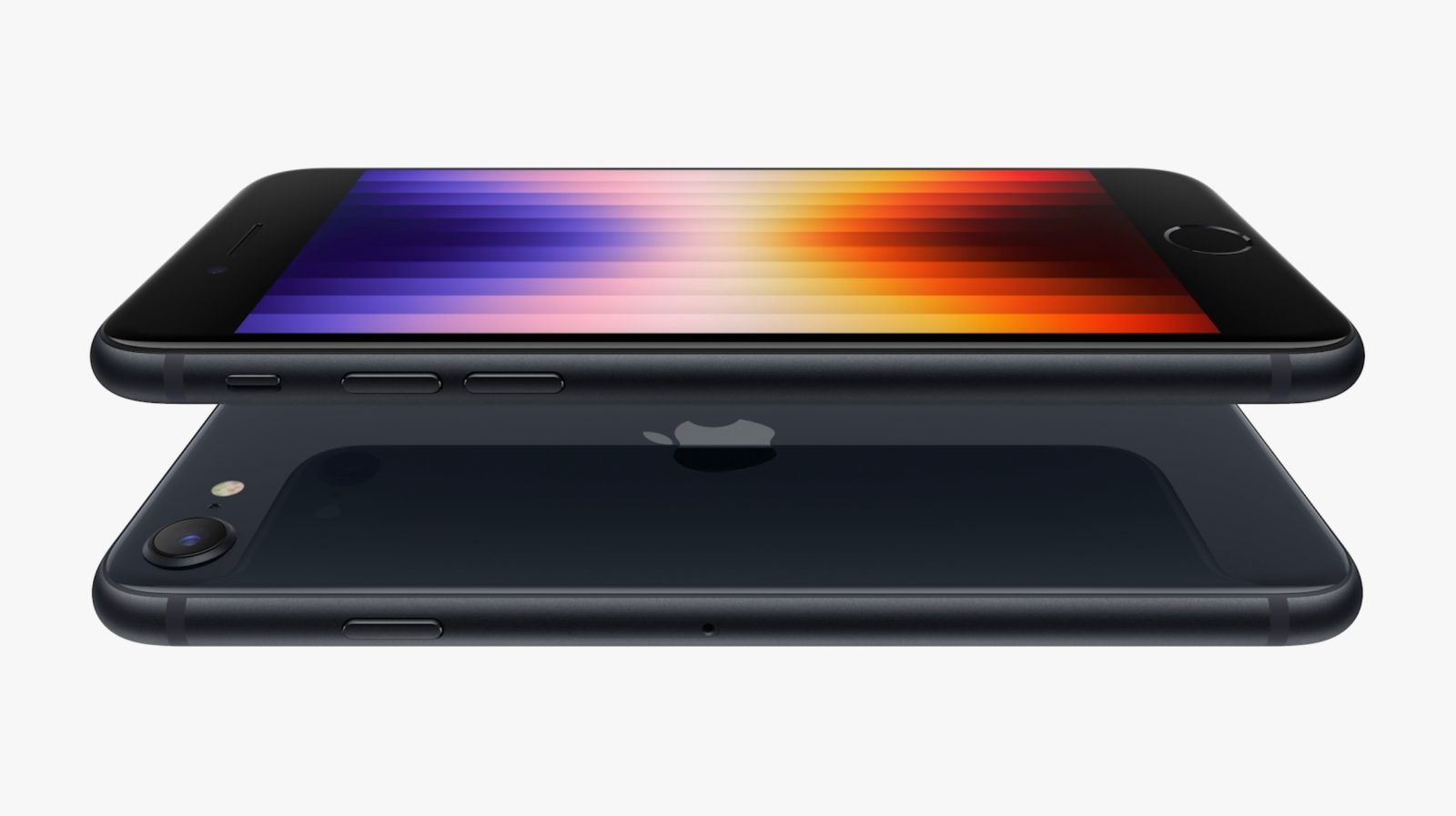 Apple just announced the iPhone SE 3 with a more powerful A15 Bionic chip and 5G support. With that, a new report says this phone will account for a quarter of all iPhone shipments in India in 2022 thanks to its price tag.

According to the Indian Business Today publication, Apple shipped 5.4 million phones in the country in 2021, and it’s expected to cross the 7.5 million mark this year thanks to the iPhone SE 3.

“With the new iPhone SE 2022, Apple will seek to further build on its recent growth momentum in India. We anticipate the new iPhone SE 2022 shipments to post strong growth in the first quarter of launch, recording a 224 per cent YoY growth, when compared to the earlier generation iPhone SE 2020,” Prabhu Ram, Head – Industry Intelligence Group at CMR told Business Today.

Cybermedia Research report is not the only one to believe the iPhone SE 3 will actually be good for Apple, although it lacks robust changes. An analyst heard by Reuters before the “Peek Performance” event said this iPhone could account for 10% of Apple phones’ global sales as the company is aiming at first-time buyers. Not only that, but an analyst said in December that this iPhone could turn a billion Android users into switchers.

9to5Mac will keep on reporting how this iPhone sells once it’s available on March 18.