Removable MacBook keys could act as a mouse, as Apple wins patent 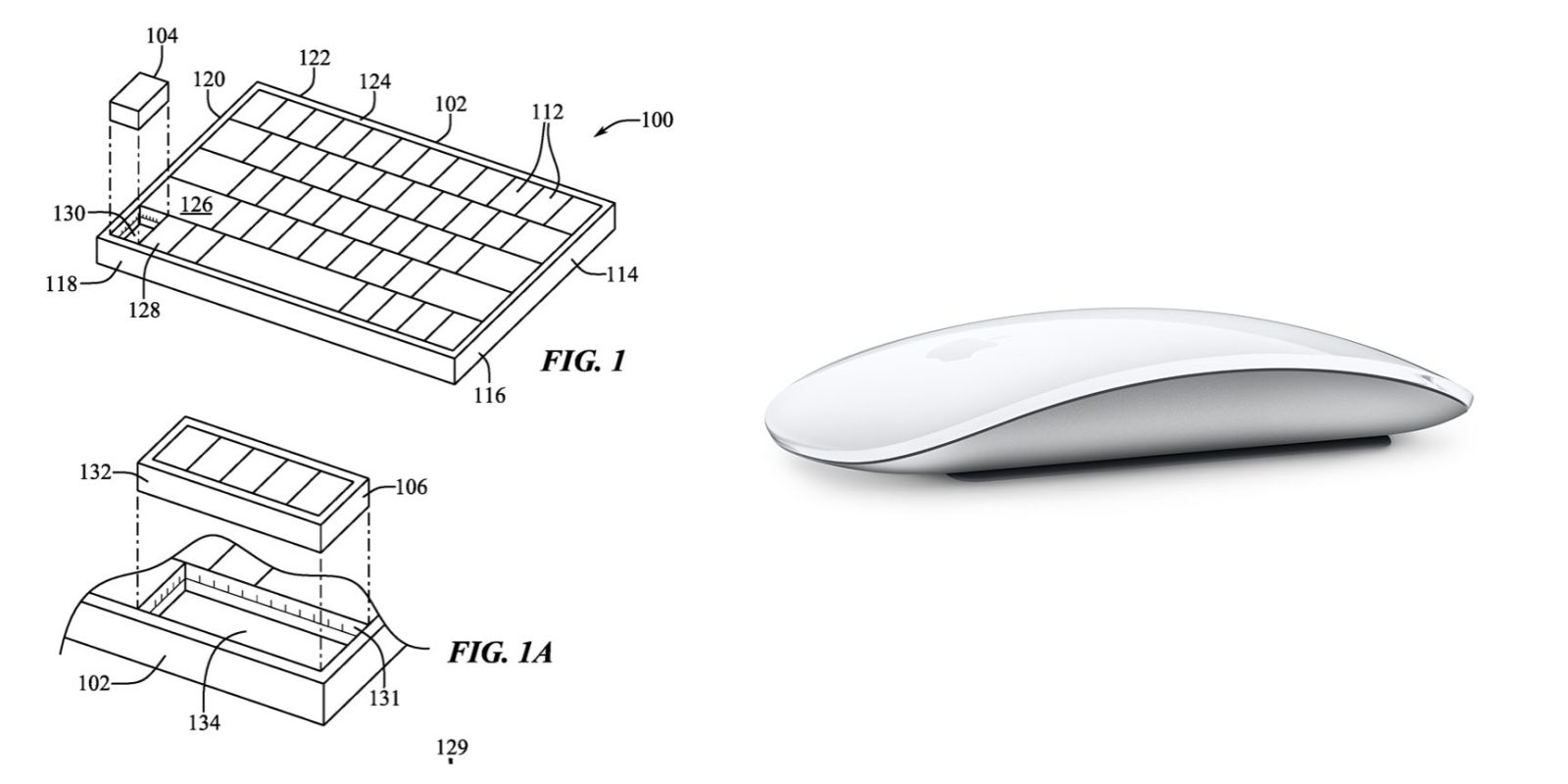 If you prefer mice to trackpads, but don’t want the hassle of carrying one, an Apple patent for removable MacBook keys could be the answer …

The computer mouse has become an essential component of desktop computing since graphical user interface was popularized in the 1980s with the introduction of the Apple Macintosh. In the succeeding years, the computer mouse has undergone a series of innovations including the addition of a right- and left-click button, a scroll wheel, an optical sensor, a track ball sensor, a laser sensor, and wireless communication to the host computer. A mouse typically incorporates an ergonomic shape to fit comfortably into the hand, which is one factor that has kept its size relatively stable. Handheld mouse input is also well-suited for many types of precise tasks, such as graphic design, computer-assisted design and modeling, and editing large and complex documents.

In some cases, portable computing devices such as laptop and tablet computers benefit from using a peripheral mouse input device. However, the user is then burdened with carrying the separate mouse with the computer.

The company’s proposed solution is written in the usual dense patent language, but it essentially describes a section of the keyboard that could detach from the Mac and serve as a wireless mouse.

The patent illustrations show a couple of possibilities. One is a single key detaching, which would seem to make for an exceedingly small mouse! Another shows a section of keys forming the mouse.

The text even describes how a keycap could incorporate a touch-sensitive surface to emulate the capabilities of a Magic Mouse. The practicalities are, however, unclear. What happens if you need to press the detached keys while you have removed them to use as a mouse?

On the face of it, this seems one of Apple’s more out-there patents, but sometimes whacky ideas can evolve into something more practical.

It follows an earlier patent describing a Mac embedded into a keyboard, in a similar way to home computers back in the 1980s.