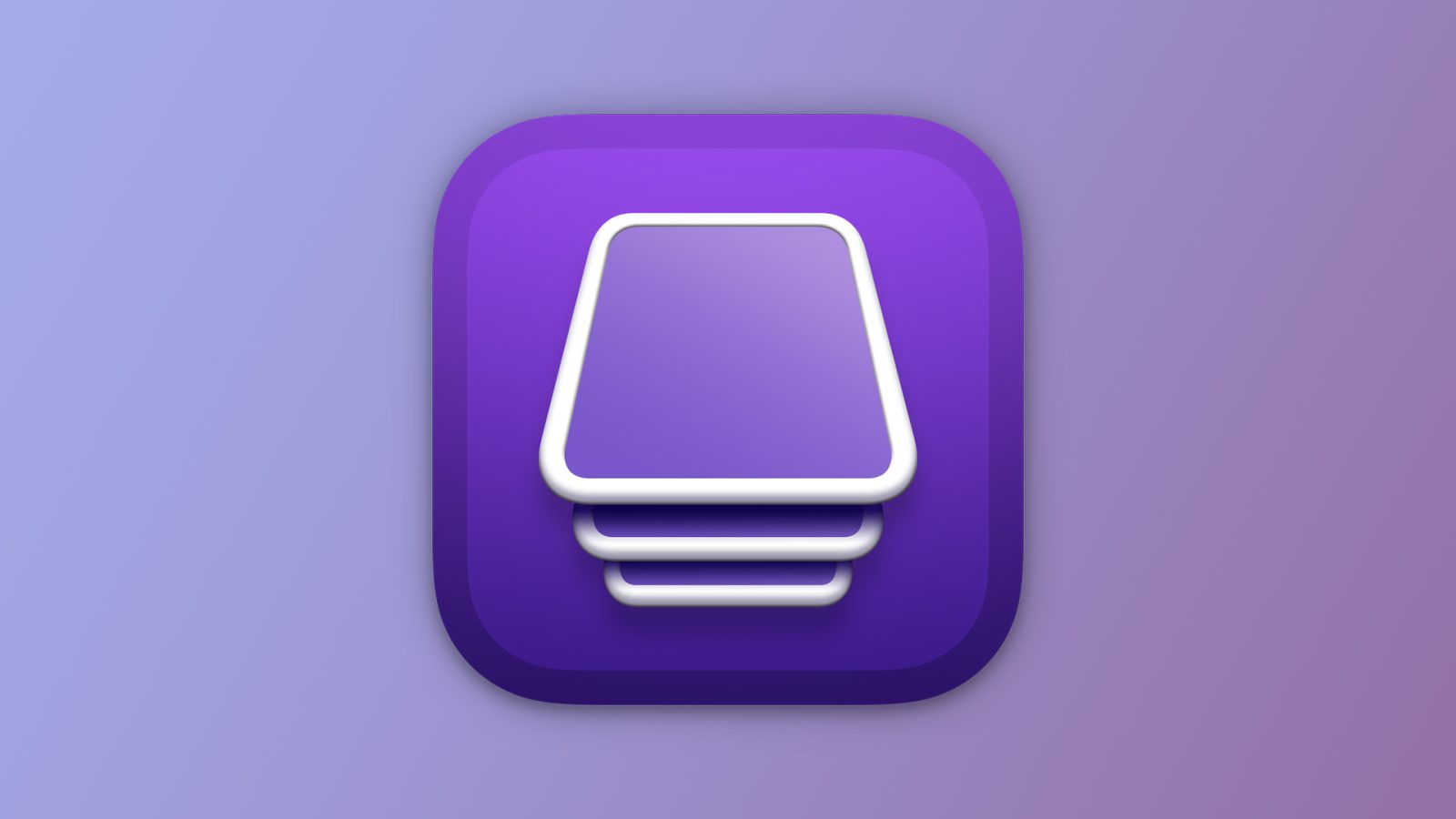 Apple this week updated its Apple Configurator app, which is used to deploy iOS and Mac devices in schools and business. The latest version of the tool makes it fully compatible with the newly released third-generation iPhone SE and fifth-generation iPad Air, as well as the latest versions of iOS and macOS.

With Apple Configurator, organizations such as schools or businesses can easily configure a large number of iOS devices and Macs using just a single computer. The app offers options to define settings, apps, and data for students or employees.

Apple Configurator features a flexible, device-centric design that enables you to configure one or dozens of devices quickly and easily. Simply select a single device or many at once and perform an action.

With Apple Configurator, you’re able to update software, install apps and configuration profiles, rename and change wallpaper on devices, export device information and documents, and much more. You can also inspect any device to see details like serial number and hardware addresses, which apps and profiles are installed, and its console log.

Version 2.15.1 of the app makes it compatible with the latest devices and software updates introduced by Apple at the special “Peek Performance” event earlier this month.

Last year, Apple also announced that it was bringing Apple Configurator to the iPhone. However, the iOS app was created to set up a Mac not purchased by an organization into Apple Business Manager or Apple School Manager.

Apple Configurator is available for free on the App Store. The tool requires a Mac running macOS Catalina 10.15.6 or later.