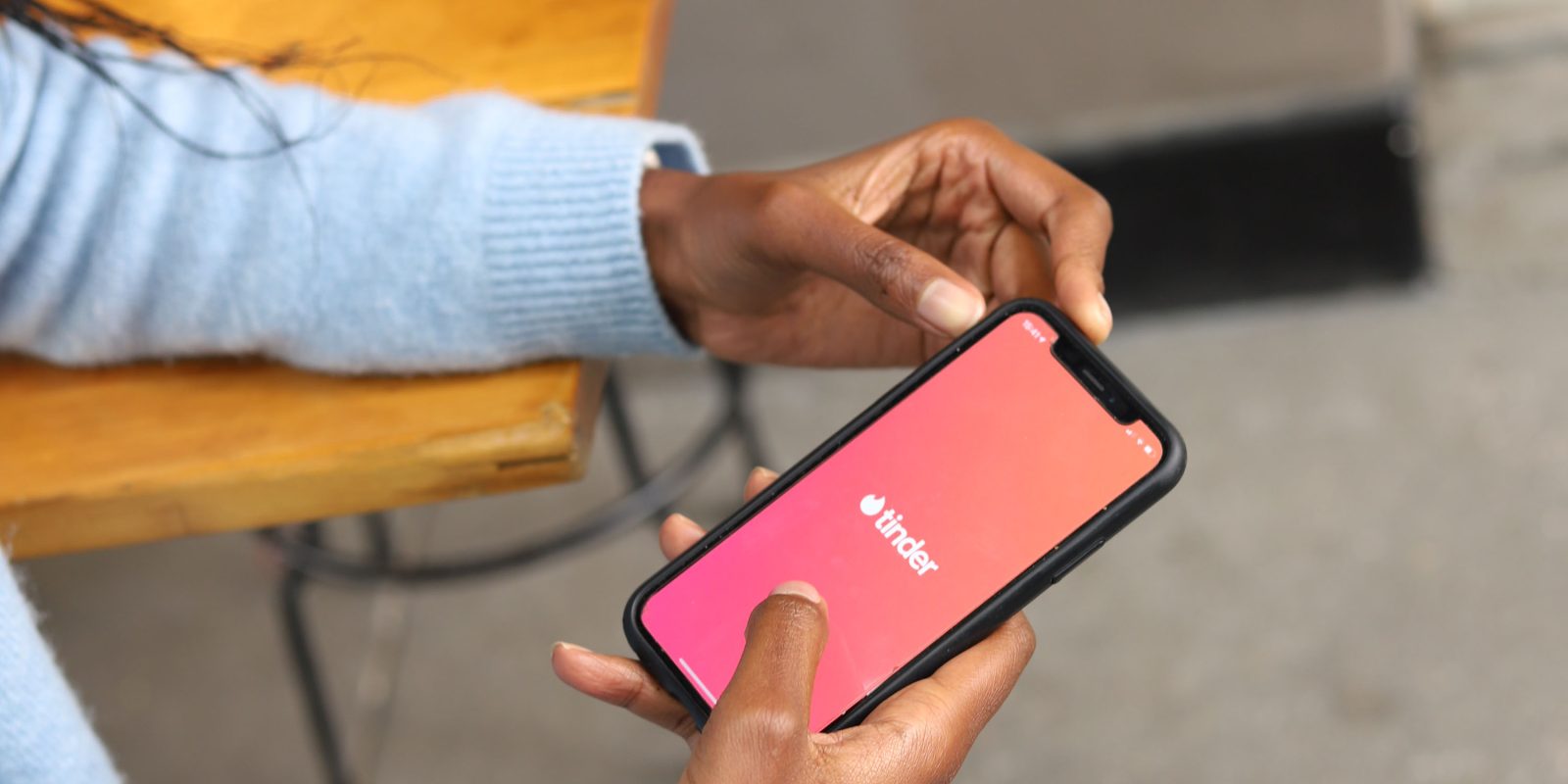 This week has seen Apple fined for the ninth time as it again failed to satisfy the Dutch antitrust regulator ACM that it was complying with the law in respect of the App Store.

We’ve previously explained the background to the dispute:

Apple is facing antitrust pressure both home and abroad in respect to its monopoly on the sale of iOS apps.

In the Netherlands, the company was told that it must allow alternative payment methods for dating apps in the country. The company reluctantly agreed, but made it as hard as possible for developers to take advantage of the fact.

“Developers will need to create and maintain a completely separate app binary which includes special entitlements, and is only made available in the Netherlands App Store […] As part of requesting the entitlement, applications must declare what payment processor they intend to use, purchase support URLs, and other information.”

The company followed this by saying that developers would still have to pay a 27% commission if they used a third-party payment platform, making it more expensive to opt out than to stick with Apple. Dutch regulators responded by saying that this was not a “serious proposal” – and continued weekly fines of €5M ($5.5M).

Dutch tech reporter Nando Kasteleijn tweeted an announcement from ACM, stating that Apple has once again been fined €5M ($5.5M), making this the ninth consecutive weekly penalty. The ACM also says that Apple has now submitted new proposals in an attempt to settle the dispute.

Apple made new proposals this morning to comply with the ACM’s requirements. We are now going to evaluate whether those proposals are sufficient. We will also speak with various market actors. We hope to complete this analysis shortly. It is true [as the reporter apparently asked] that Apple failed to meet the ACM’s requirements as of last weekend. Therefore, the 9th penalty payment also became due. The total amount is now at 45 million euros [$49.7 million].

Foss Patents notes that the next step indicated here is entirely predictable.

What the ACM indicates in that statement is a market test. It will ask dating-app makers whether they are satisfied with Apple’s new proposal. Even without knowing what Apple offered, it’s pretty much a given that Match Group–which operates Tinder and other dating services–is still going to complain. They want Apple to waive the 30% altogether, or at least for the largest part. Apple is not prepared to do that.

The site’s Florian Mueller believes that the Cupertino company’s latest proposals are not a serious attempt to satisfy the regulator, but rather laying the groundwork for an upcoming court battle.

What Apple proposed today was most likely–even almost definitely–just meant to prepare the next round of litigation.

A court battle between Apple and the ACM looks inevitable at this point.