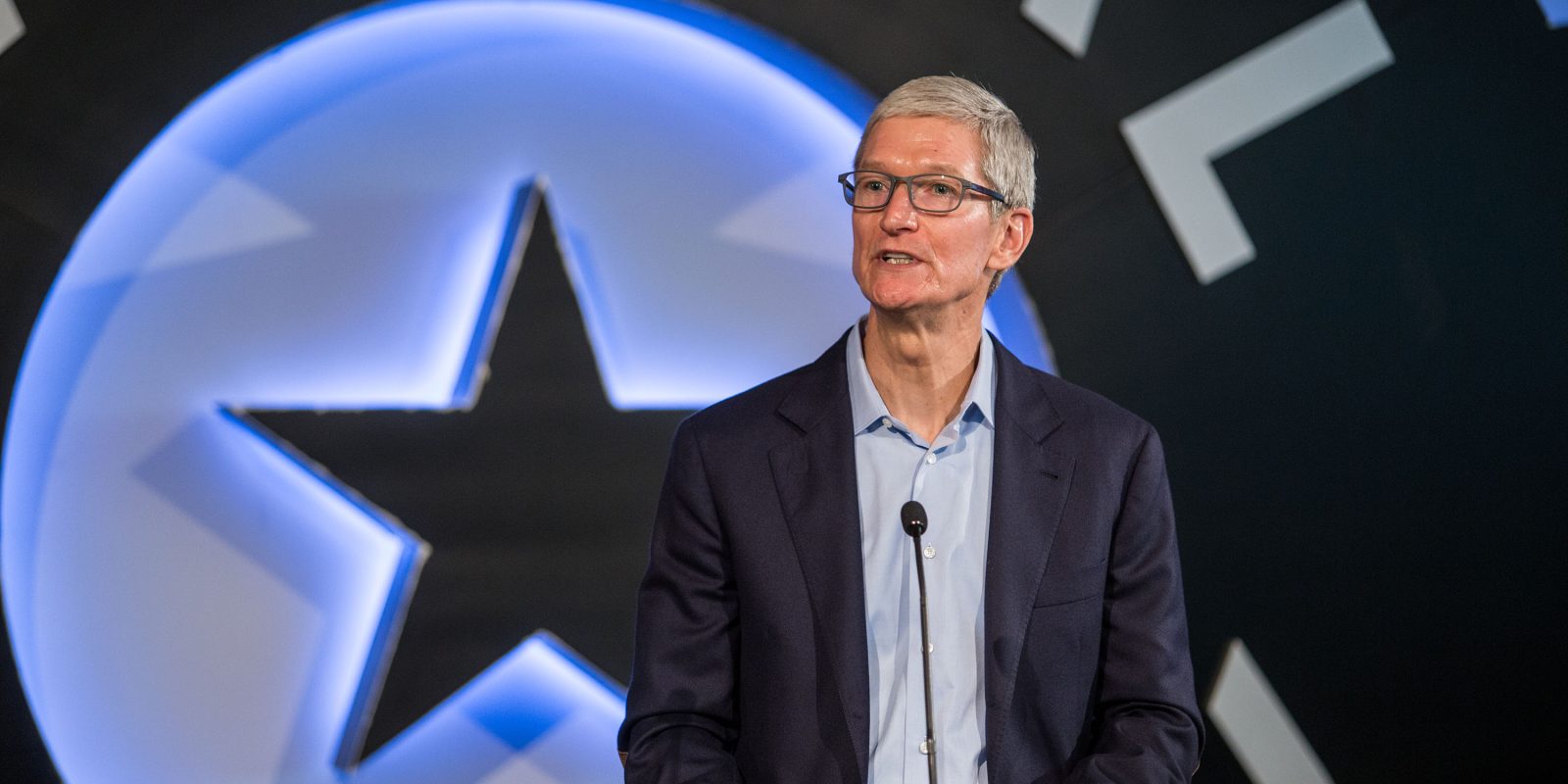 A bizarre situation involving a woman accused of stalking Tim Cook may have been resolved, following a court hearing yesterday.

Apple was previously granted a restraining order in the run-up to the hearing, and this has now, in effect, been extended to three years …

It’s a bizarre case, even by stalker standards.

Apple has been granted a restraining order against a woman who has allegedly been stalking Apple CEO Tim Cook for over a year. According to a new report from The Mercury News, Apple said in legal fillings that the woman emailed photos of a loaded gun to Cook and trespassed at his home […]

In December, the woman emailed Cook again, this time demanding hundreds of millions of dollars […]

The woman claims to be Cook’s wife and that he is the father to her twin children.

She said she planned to move in with Cook and wanted to have sex with him.

Julie Lee Choi could have faced prison time for being accused of stalking and blackmail, but MarketWatch reports that she has avoided this by agreeing to a no-contact order, effective for three years.

A woman accused of harassing Apple CEO Tim Cook with pleas for sex and other crude suggestions before showing up at his Silicon Valley home in a threatening manner last October agreed to stay away from him for the next three years under an agreement approved Tuesday.

Julie Lee Choi consented to the deal negotiated with Apple during an appearance in Santa Clara County Superior Court. Cook, Apple’s CEO for the past decade, wasn’t present at the proceeding held in San Jose, California […]

The court order requires Choi to refrain from coming within 200 yards of Cook during the next three years, and prohibits her from attempting to communicate with him through any electronic means, including on Twitter accounts or emails.

Court documents show that Choi also threatened violence against Cook on two occasions when she showed up at his home.