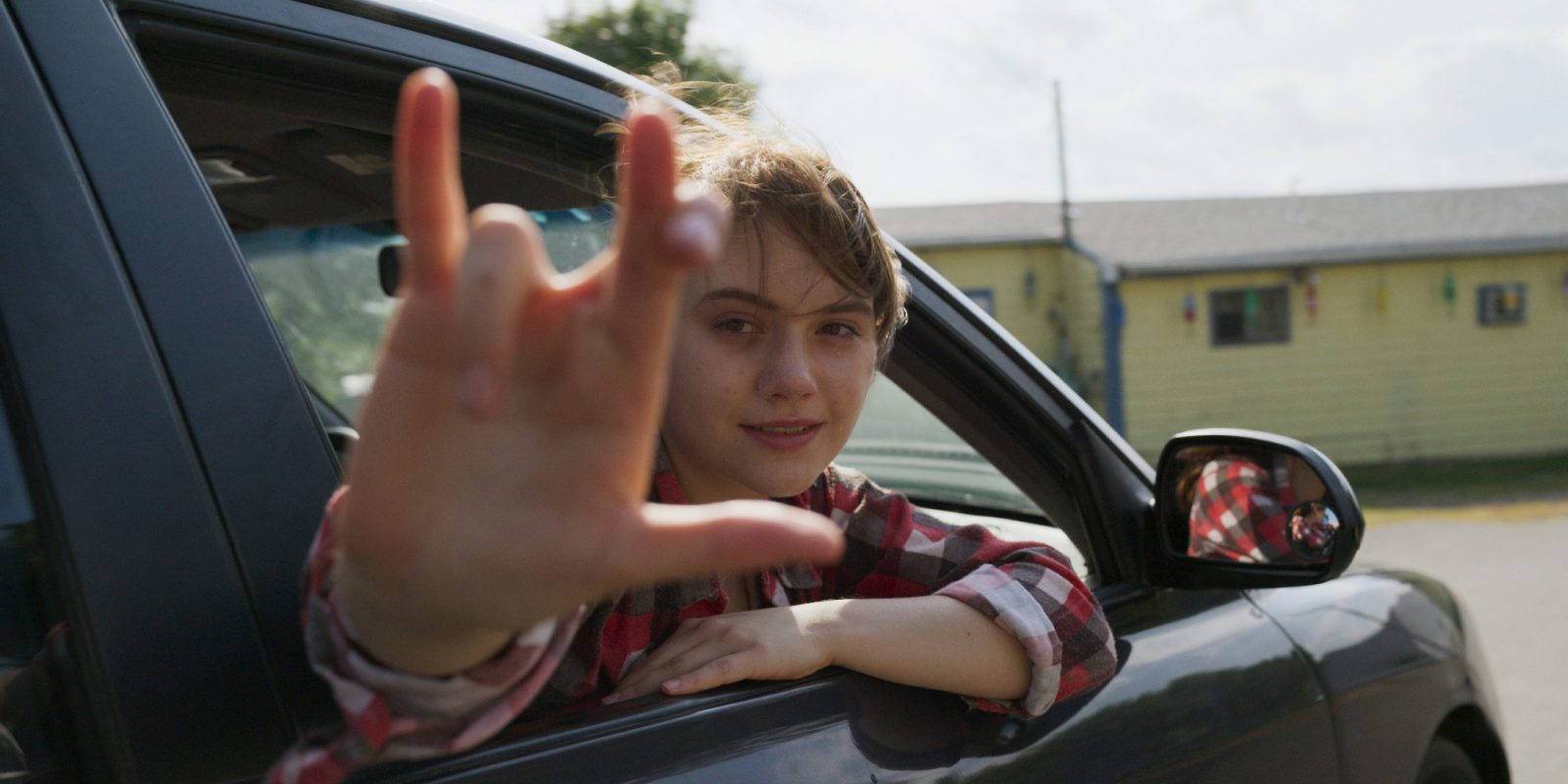 Apple is re-releasing its Oscar award-wining film CODA in over 600 theaters across the U.S. On April 1 viewers can watch the film with open captions that are fully accessible to the Deaf and hard of hearing. The film is the first movie by a streaming service to win best picture at the Academy Awards. Director Sian Heder won for best adapted screenplay and Troy Kotsur won best supporting actor.

The film is about a child of deaf adults (CODA), Ruby, who discovers her passion for singing. It follows Ruby as she has to choose between her family and her dreams.

“Every so often, a film comes along that strikes a deep emotional chord for audiences who celebrate its win for humanity,” said Matt Dentler, Apple’s Head of Features. “CODA does just that. Siân and the amazing cast and crew of ‘CODA’ gave the world a gift with this film, and we are inspired to pass this gift on.”

This is Apple’s big marketing push for the film after winning at the 94th Academy Awards March 27. CODA’s nomination was one of six for films on the Apple TV+ platform.

CODA is also viewable on Apple TV+ for those who subscribe.