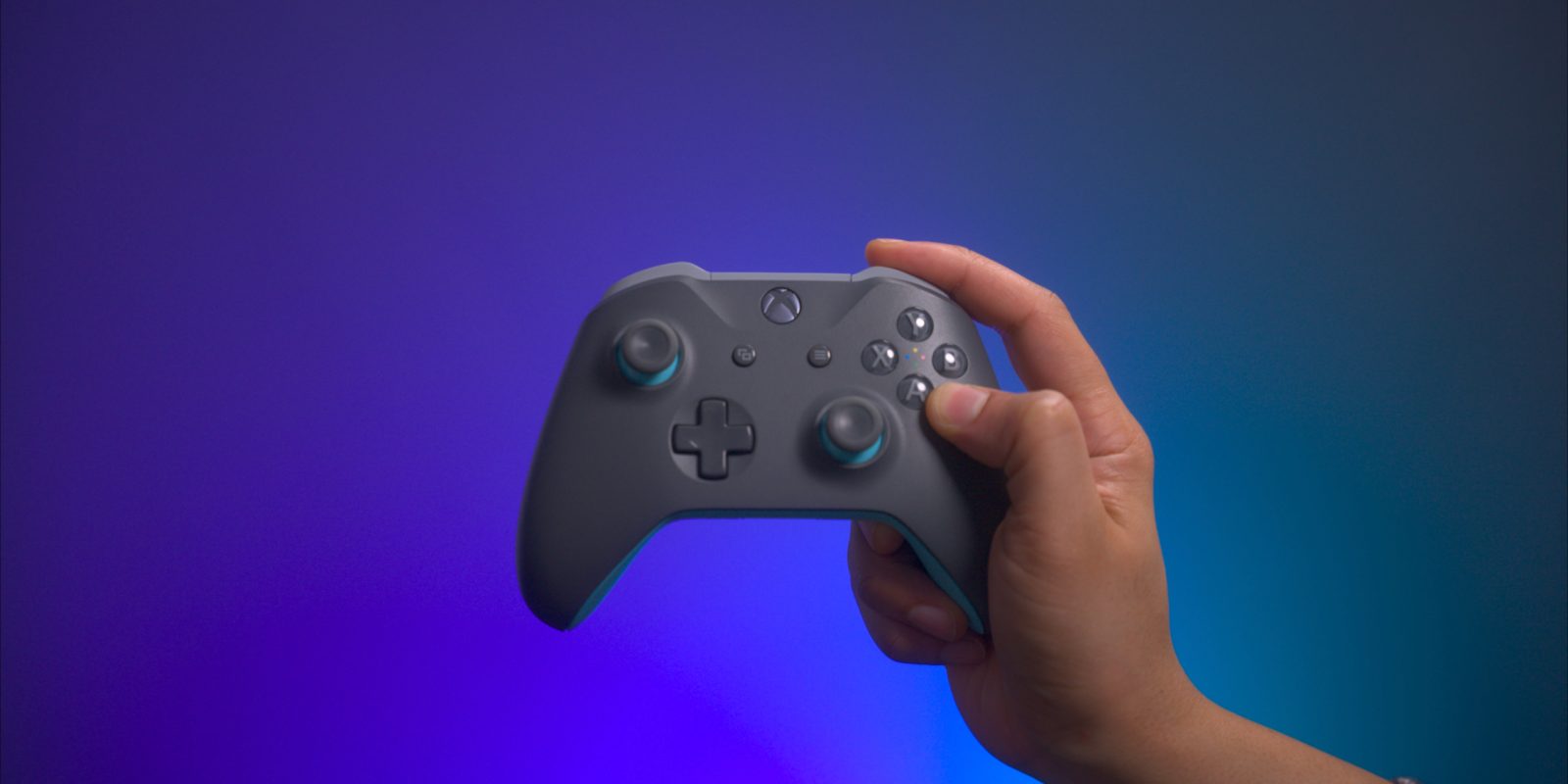 When Apple released macOS Monterey 12.3 earlier this month, multiple users reported that they were no longer able to pair game controllers with their Macs over Bluetooth. Now with the macOS 12.3.1 update, which was released today to all users, Apple has finally fixed this bug.

According to the release notes for macOS Monterey 12.3.1, the update fixes an issue that could cause Bluetooth devices to unexpectedly disconnect from the Mac. Interestingly, Apple says that the bug was potentially triggered after playing audio through Beats headphones.

Based on user reports, the bug was affecting any Bluetooth game controller – including the Xbox Wireless Controller, PlayStation DualSense Controller, and other third-party joysticks.

Some users are finding controller support working for some games, but not all. A comment from a user on Apple’s Developer Forum said their Xbox controller works in apps like Steam and Pac-Man Party, but it is not working in Sonic Racing, Asphalt 8+, and others.

Now the bug seems to have been fixed, as you can read below:

– USB-C or Thunderbolt external display does not turn on when connected to Mac mini (2018) as a second display
– Bluetooth devices, such as game controllers, may disconnect from your Mac after playing audio through some Beats headphones

You can update your Mac by going to the Software Update menu in the System Preferences app. Let us know in the comments below if the update has fixed the Bluetooth bug on your Mac.