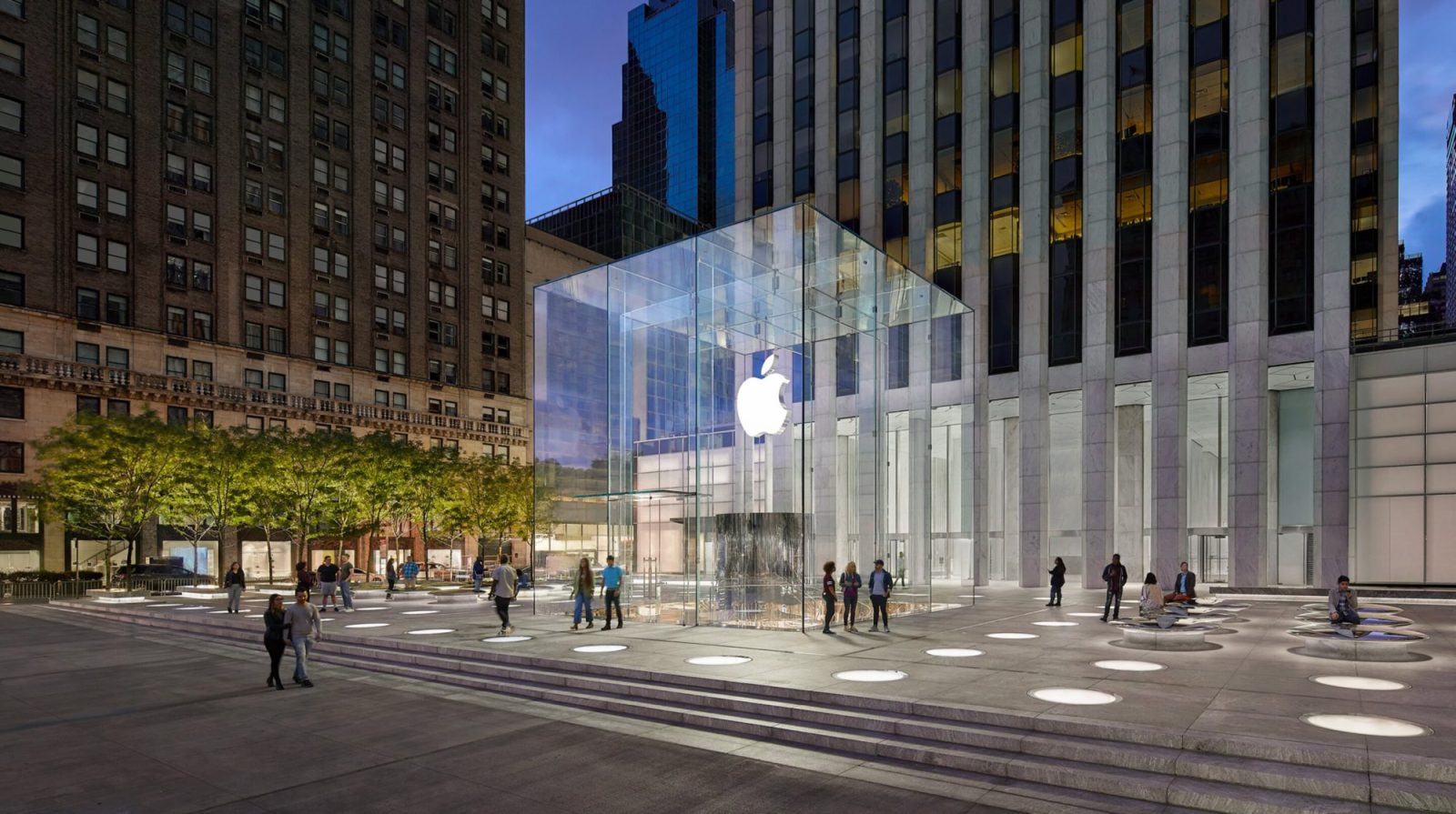 Apple is facing a class action lawsuit for not paying New York State employees weekly. A former Apple Store employee, Raven Ramos, who worked at the Fifth Avenue location, is suing on behalf of herself and current employees in New York.

In the state of New York, law requires companies to pay manual workers on a weekly basis. This counts for employees that “engaged or have engaged in manual work in the course of their employment.” However, a company can receive authorization from New York’s Department of Labor Commissioner to pay its workers semi-monthly.

According to the class action complaint, at least 25% of Ramos’s job duties at the Apple Store involved manual labor. This includes “working the sales floor, unboxing products, emptied cash registers, and assisted customers.” Apple’s failure to pay timely wages also caused Ramos to lose “the time value of that money.”

The document states that Apple has no authorization to pay on a semi-monthly basis. The Cupertino-based company owns multiple stores in New York and employs upwards of thousands of employees in the state. Ramos, a resident of Port Chester, New York, worked for Apple from October 2010 to January 2018 and was paid semi-monthly the entire time.

The class action lawsuit includes at least 100 employees and alleges that total claims of each member is “in excess of $5 million.”

The participants involved are looking to receive “the amount of their untimely paid wages as liquidated damages” from Apple. It’s also seeking “reasonable attorneys’ fees and costs, and pre-judgment and post-judgment interest.”