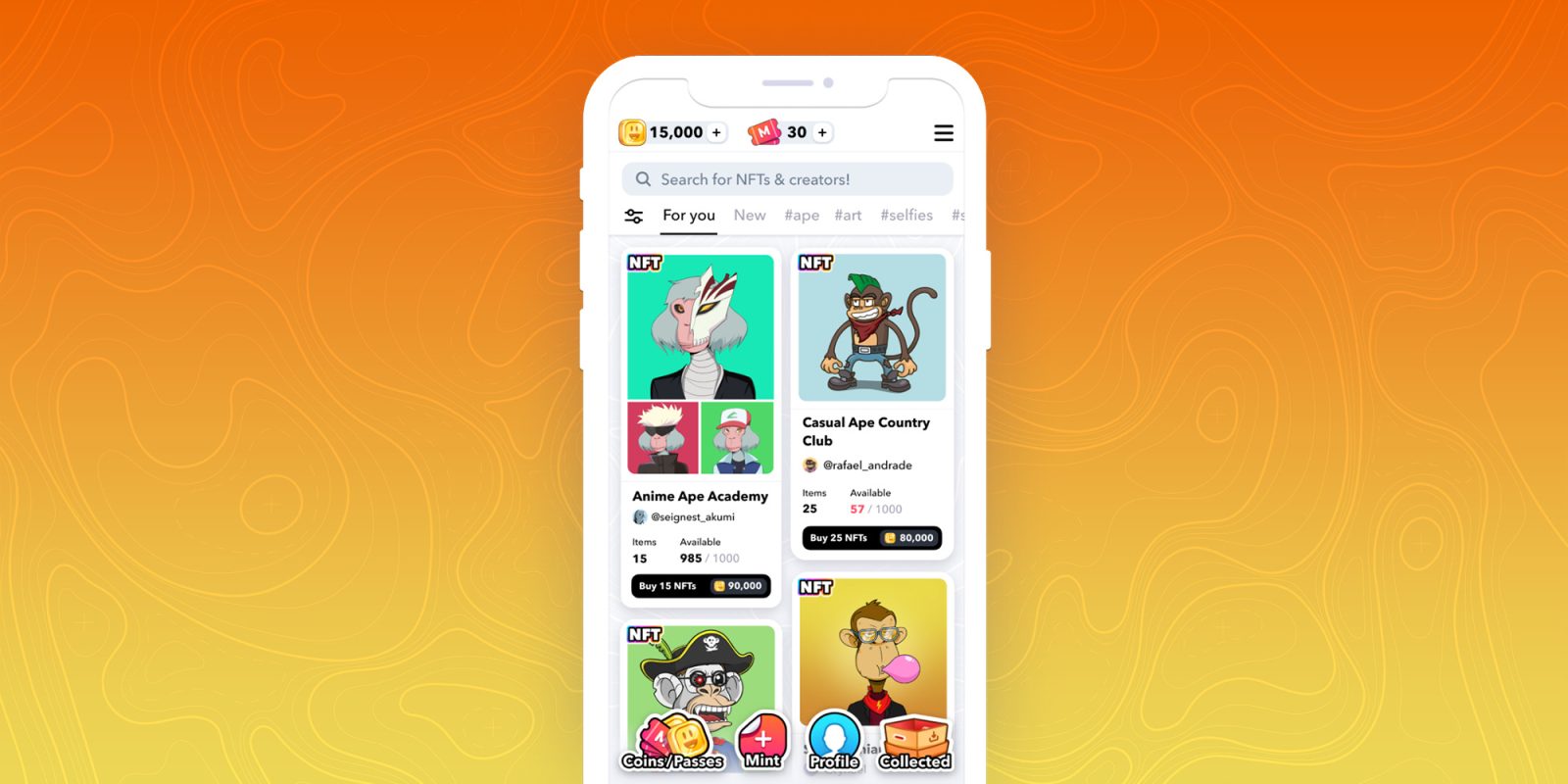 NFT apps have been on Apple’s App Store for a while. Those that remained only allowed the browsing of NFTs – not selling them. While there’s no official guidelines surrounding NFTs on iOS, it is difficult for app developers to know what they can and cannot do.

Alan Lammiman is the creator of the NFT marketplace app Sticky. Sticky was on Apple’s App Store for months prior to its recent removal. The tech giant even approved several updates to the app before pulling it down. Apple’s reasoning claims Sticky was misleading the term “NFT” for digital collectibles that “weren’t minted to a public blockchain”.

According to an article in TechCrunch, Sticky was using a proprietary, private ledger, disclosed in the App Store description. It also claimed NFTs were “collectibles”, but not “securities, convertible currencies, or investments.”

The latest version of the app “allowed creators to mint ‘NFTs’ on Sticky’s ledger”. Users can only sell the items they make in Sticky within Sticky.

“Apple has several restrictions on cryptocurrency apps,” Lammiman said. “Although none of the rules appear to explicitly forbid offering an in-app currency that is also a cryptocurrency, we thought it would be best to avoid that issue, so StickyCoins are just a regular in-app currency.”

Lammiman made this decision in an effort to comply with Apple’s rules.

But the larger issue is that developers like Sticky don’t have access to clear and documented rules that explain how NFT apps should or should not operate on the App Store. They’re left to feel things out by submitting ideas, seeing if they get in, then waiting to see how long the ride lasts.

Without a strict set of guidelines from Apple, this issue will likely keep occurring.

Sticky returned to the App Store on April 7 after its update that lets users export their NFTs to a public blockchain.