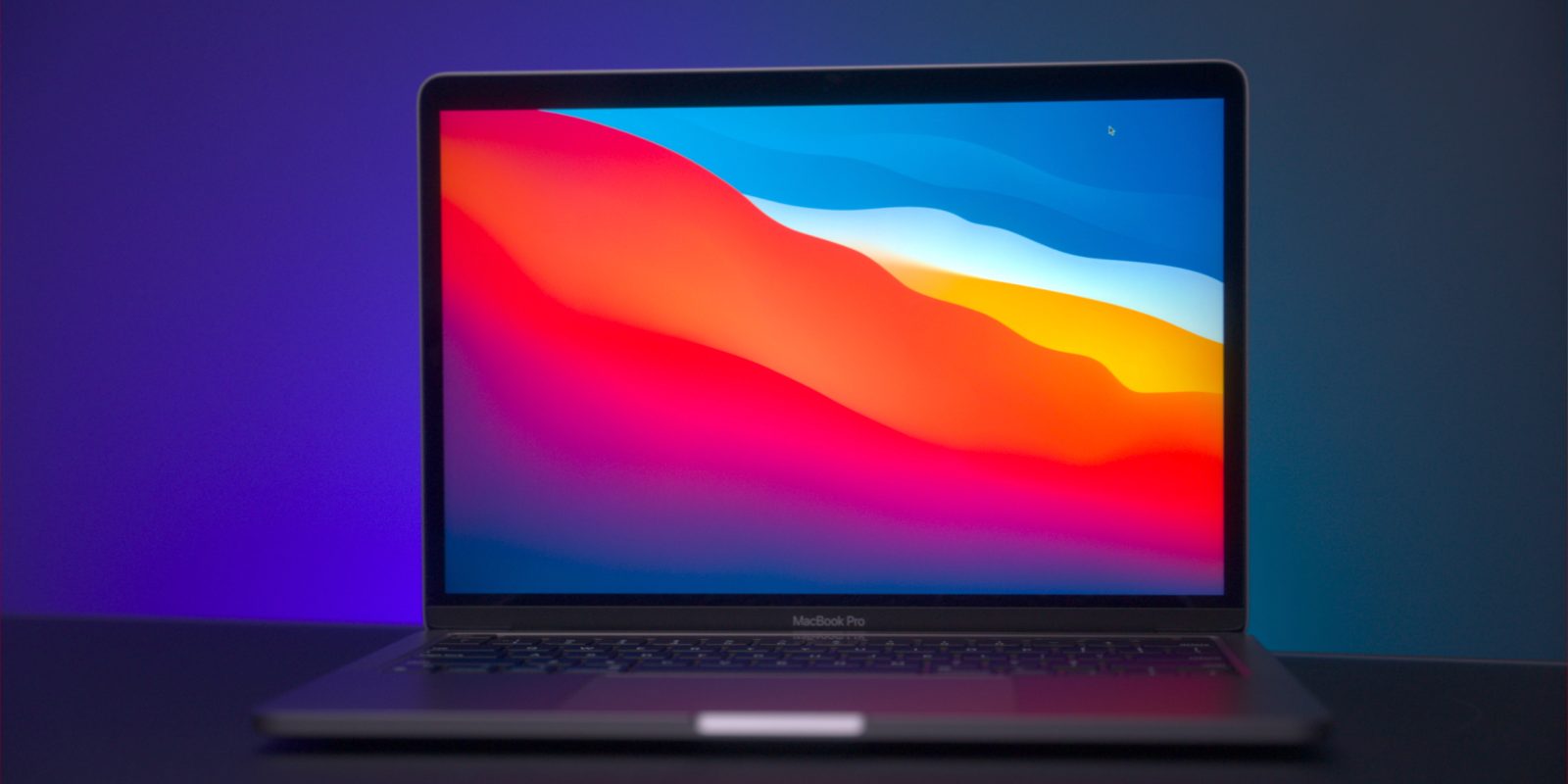 All of today’s best deals are headlined by Apple’s latest 13-inch M1 MacBook Pro at $249 off. That’s alongside a new low on the invisible Level Bolt HomeKit smart lock at $140 and this ongoing Philips Hue color smart bulb sale. Hit the jump for all that and more in the latest 9to5Toys Lunch Break.

To go alongside this yesterday’s desktop-class Apple machine discount, Amazon is now offering the latest 13-inch M1 MacBook Pro 512GB for $1,250. Down from $1,499, today’s offer amounts to $249 in savings while beating our previous mention by $50 in order to mark a new 2022 low.

While it may not be the new M1 Pro machines that have been hogging the spotlight lately, the first Apple Silicon machines still deliver plenty of power and even more value for the price. The latest 13-inch MacBook Pro comes backed by a slim design that packs the power of Apple Silicon with a 17-hour battery life, a pair of Thunderbolt ports, and the Touch Bar. That’s alongside 8GB of RAM and 512GB of storage. Dive into our hands-on review for all of the details on the Apple Silicon performance gains.

Amazon now offers the Level Bolt HomeKit Smart Lock for $140. Down from its more recent $200 going rate, today’s offer marks a new all-time low at $20 under our previous mention. Standing out from all of the other models on the market, Level Bolt arrives as the Invisible Smart Lock thanks to its in-door design that hides all of the motorized deadbolt features out of sight.

Most other offerings have large casings or housing that hang off the back of your door, but the Level Bolt looks to keep the installation looking as though it’s still traditional hardware. That unique design pairs with support for a variety of smart home features headlined by HomeKit integration on top of Ring, using a smartphone app, or just pulling out the old school key. We found it lived up to the novelty in our hands-on review.

Amazon is now offering the new Philips Hue White and Color A19 Medium Lumen Bluetooth Smart Bulb for $39. Normally fetching $50, you’re now looking at a new all-time low of 22% off while beating our previous mention by $2.

Delivering a brighter bulb than the standard Philips Hue releases, this higher lumen model arrives as the equivalent of a 75W traditional bulb. Other than providing more light for your space, there’s the same notable feature set as its other offerings like Bluetooth connectivity for pairing with Alexa or Assistant devices, Zigbee for integrating into a HomeKit setup, and the ability to add a pop of color to any space.

Amazon is now offering the just-released Apple AirPods Pro with MagSafe Charging Case for $175. Matching the second-best price of the year, this is $74 off and within $1 of the all-time low.

Anker’s official Amazon storefront is now offering its new B600 Video Bar for $187. Having just launched at $220 earlier in the year, you’re looking at only the second overall discount at $33 off. This matches our previous mention for the all-time low, as well. The new AnkerWork Video Bar arrives as a comprehensive upgrade to your video calling or streaming setup that does way more than just upgrade your webcam.

Everything starts with a 2K camera sensor and backed by adaptive image tuning and autofocus as well as four built-in microphones. Then there’s an LED light bar at the top for illuminating your space with adjustable lighting temperatures. I have personally been using one of these for Twitch streaming over the past few months and our Tested with 9to5Toys review details just what to expect from the package.