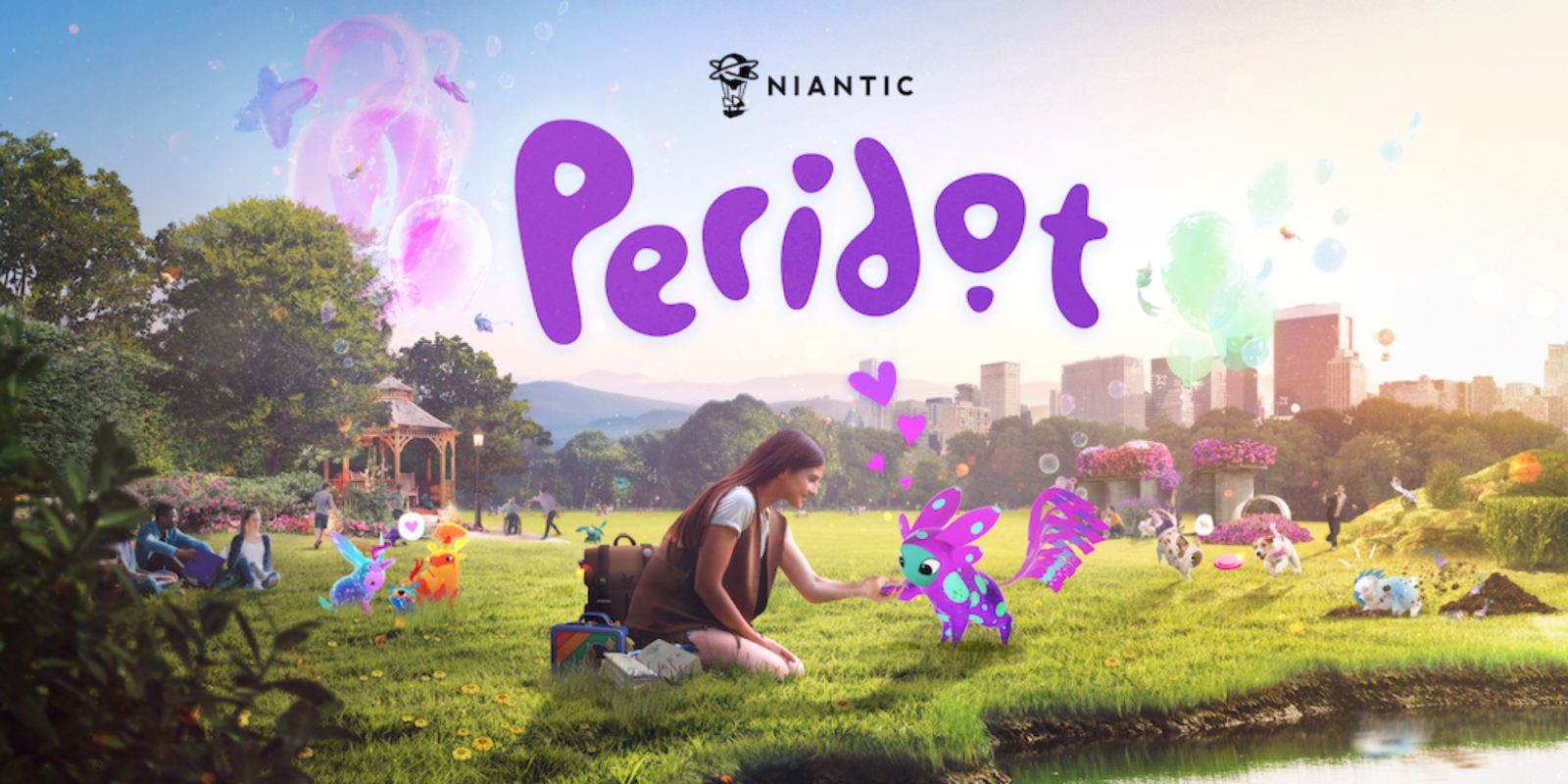 No other company is more excited about an AR future than Niantic. The Pokémon GO maker plans to start a new era with the announcement of a game called Peridot, which pretty much wants you to care, raise, pet, and breed “one-of-a-kind adorable creatures” named Peridots, or Dots for short.

If pets are a part of your life, you already know the joy that they can bring. The simple act of caring for an animal and watching them grow is immensely rewarding, especially when you’ve forged a real bond with your pet.

Introducing Peridot: an all-new, real-world AR mobile game, and original franchise that puts the joy of caring for, raising, and breeding adorable one-of-a-kind creatures in your hands.

Niantic says that after “thousands of years of slumber,” Peridots are waking to a world vastly different from the one in which they used to roam.

You’ll foster your own Peridots as you embark on this experience. These are creatures who feel so real, you’ll love every moment raising them from birth to adulthood. While you explore the world together, you’ll get to learn more about your cute new friends, develop a bond as you nurture and play with them, and work with other players to diversify their species.

Niantic also gives a glimpse of the gameplay experience and some of the Peridots available within the game.

Soon enough, the game will enter a soft launch testing phase in selected markets. Details of when Peridot will launch for real are unclear.

It’s important to remember that Niantic is the Pokémon GO maker. After the success of the game launched in the summer of 2016, the company still makes a lot of money from it but didn’t have the same success with the Harry Potter franchise, which had its game recently shut down.

Niantic also bets on a new Pikmin game and soon will bring a Transformers AR experience as well. Take a look at the announcement teaser of Peridot below.