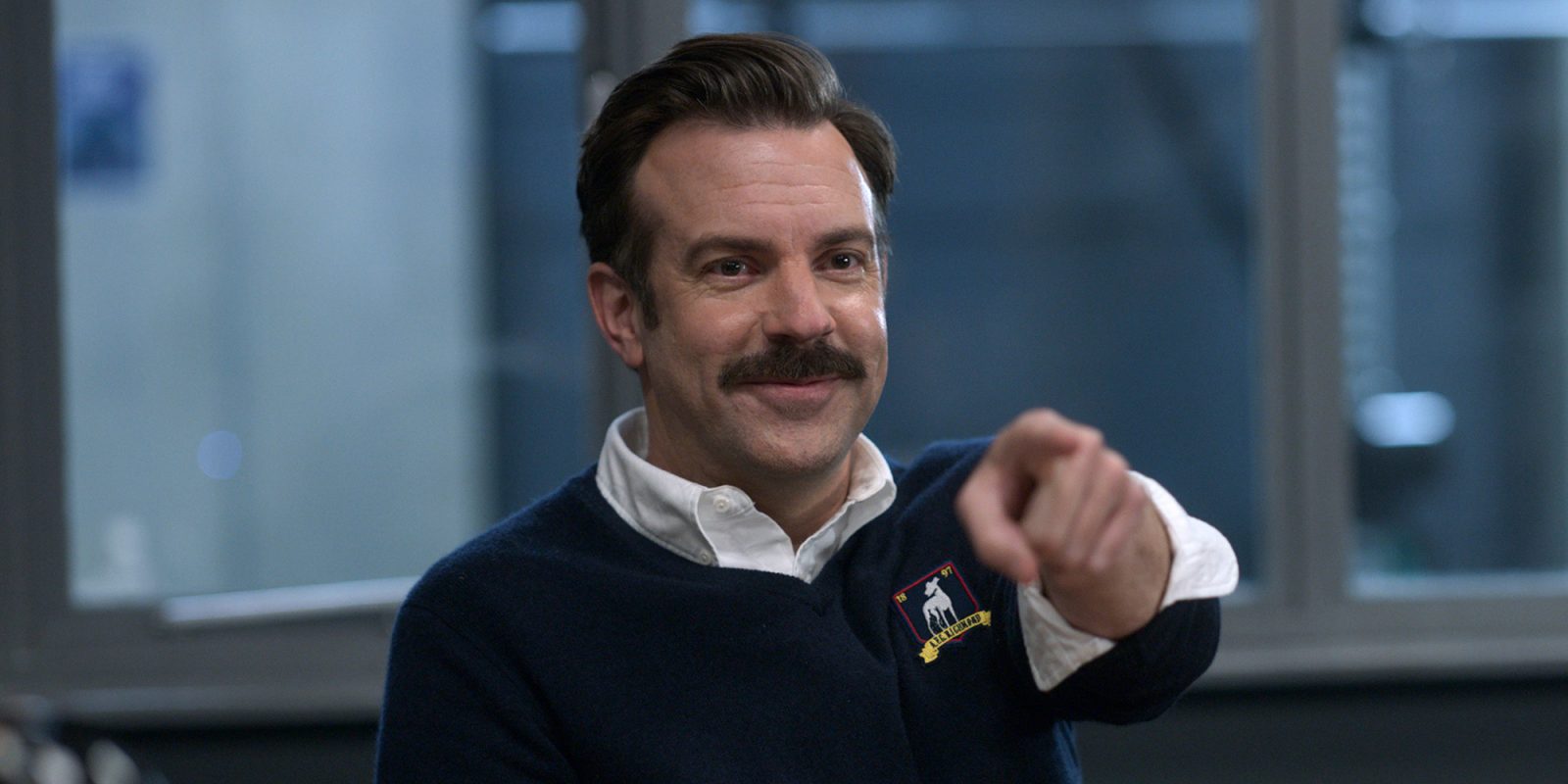 For All Mankind star Jodi Balfour joins the cast of Apple TV+ hit Ted Lasso for Season 3. This is a recurring role in which she will play Jack, a likable venture capitalist.

For those who don’t know, the series stars Jason Sudeikis as Ted Lasso, a hyper-positive American football Coach who ends up coaching a British soccer team. The show has won countless awards, including multiple Emmys, a Peabody award, SAG Award, and multiple Critics Choice awards.

The actress currently stars in another Apple TV+ original series, the space drama For All Mankind. She is also known for portraying Jackie Kennedy on the Netflix series The Crown and a number of other dramas.

The cast of Ted Lasso began filming its third season in London last month. There is no set date for the Season 3 premiere yet – additionally, there has been no word on if there will be a fourth season in the works.