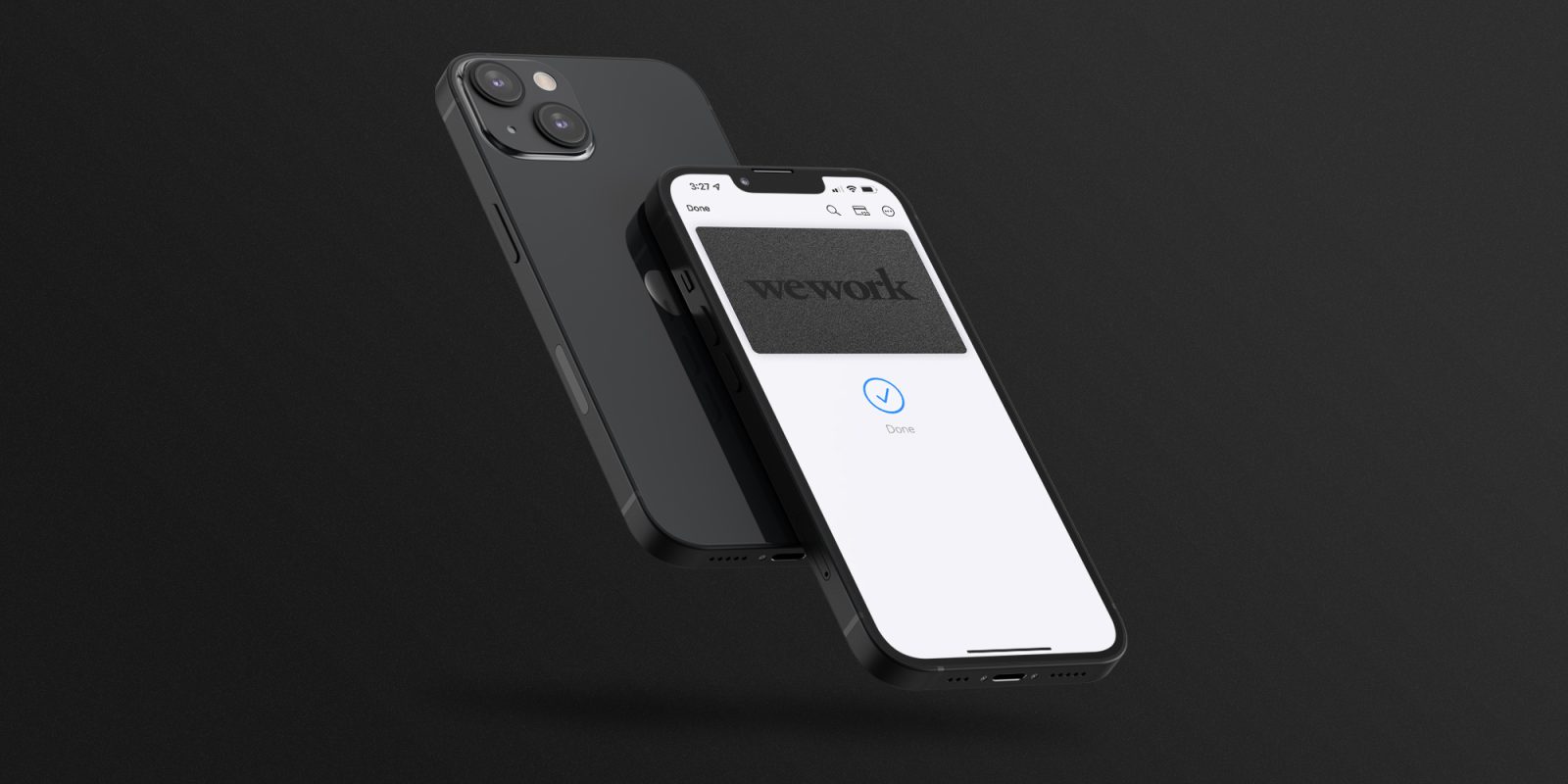 WeWork is reportedly working on Apple Wallet support for its company Access Cards. This feature was discovered by MacRumors through image assets and hidden code within the WeWork app’s code.

The code reads “add to wallet button tapped,” meaning that the app will eventually work with Apple Wallet using Office Key support. Office Key support arrived last year with iOS 15 and as the name suggests, it lets you store keys in your Wallet. MacRumors also suggests that the WeWork app will not require its users to have the “Background Location” permission turned on for the app.

The Office Keys feature allows users to securely access buildings with just a tap of their iPhone or Apple Watch. It doesn’t only work with office keys, it can also be used at some hotels and cars.

The World Trade Center is currently one of the first to replace its office keys with iPhones and Apple Watches. Employees who use this feature can simply add their corporate access badge to their wallet. They can then use their devices to access locations anywhere their corporate badge is accepted.