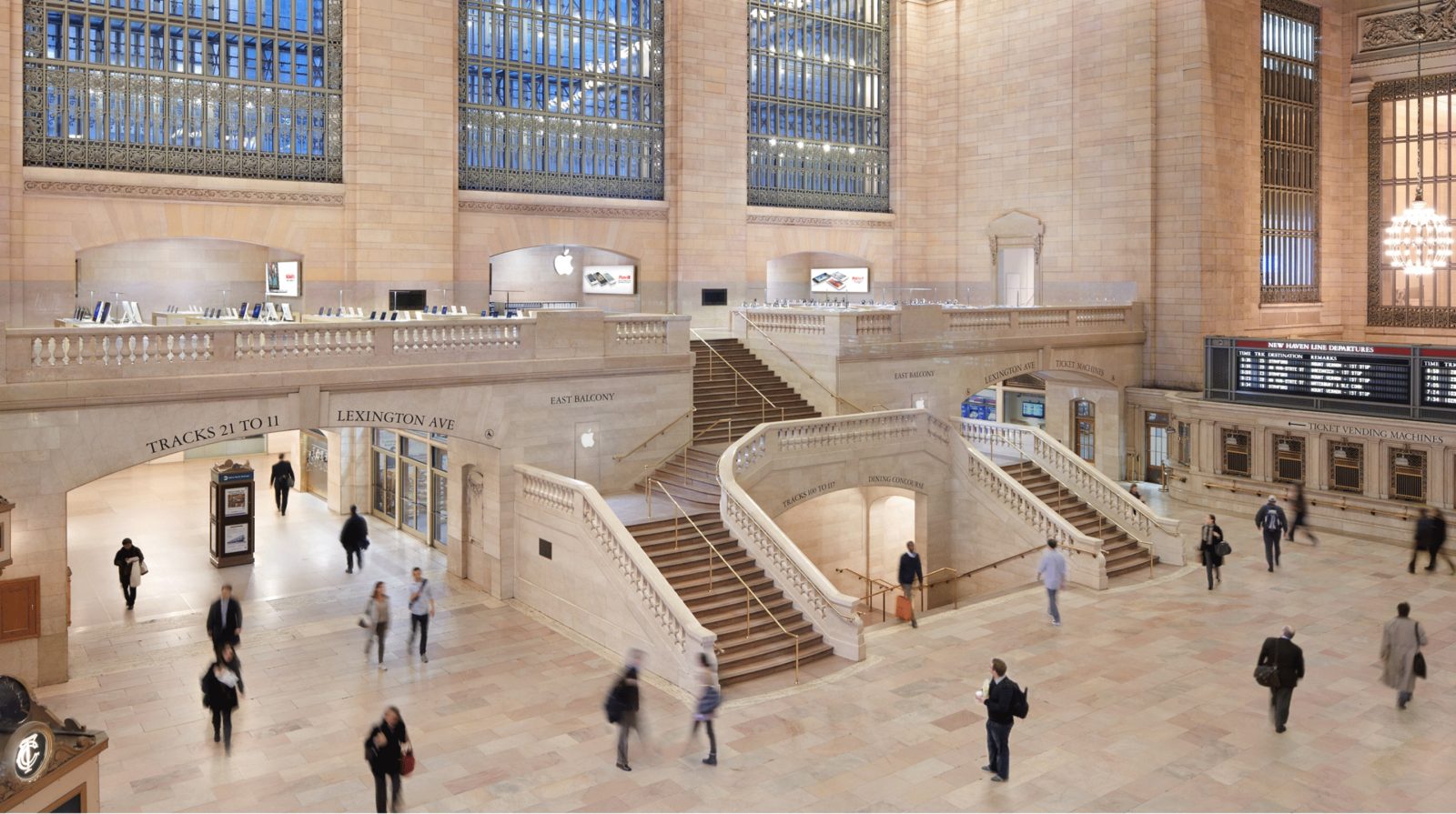 Workers at one of Apple’s flagship retail locations in New York City are taking the first steps to unionize. As first reported by The Washington Post this weekend, workers at the Apple Store located in Grand Central Terminal are now collecting signatures to begin the unionization process. If successful, this would mark the first time that Apple Store employees have unionized.

A report back in February indicated that some Apple Store workers in the United States were in the early stages of unionization. Now, a website launched by the organizers of those efforts indicate that the efforts have formally started.

When rumblings of the unionization plans started, Apple reportedly orchestrated a variety of “union busting” tactics. The organizers say that the company has attempted to convince employees that unionizing would be a bad idea and would come with a number of tradeoffs.

Despite Apple’s apparent union busting tactics, however, workers at the company’s Grand Central Terminal location are taking the next steps in the unionization process. The website for the Fruit Stand Workers United says that organizers at the store have started formally collecting signatures to form a union.

More specific details are unclear, The Washington Post notes that “at least three other Apple retail locations are in the process of forming a union” as well.

Apple Store employees are ramping up their efforts to unionize for a variety of reasons, including the ongoing impacts of inflation as well as high-stress working conditions amid the COVID-19 pandemic. An excerpt from the website for Fruit Stand Workers United explains:

“Grand Central is an extraordinary store with unique working conditions that make a union necessary to ensure our team has the best possible standards of living in what have proven to be extraordinary times with the ongoing covid-19 pandemic and once-in-a-generation consumer price inflation.”

If the Grand Central employees are successful in their efforts to unionize, this would mark the first time that Apple Store employees have done so. Organizers hope that a successful unionization campaign at Grand Central will “inspire other Apple Stores throughout the country to follow suit.”

Apple is not the only company in the United States facing unionization pressure from employees. Starbucks workers across the country are also ramping up efforts to unionize, with early signs of success. The Starbucks unionization efforts even led to the company’s CEO, Howard Shultz, engaging in a public confrontation with a barista at a location in California.

As for Apple, some retail employees took part in a small walkout on Christmas Eve over working conditions and stagnant wages.

Apple has addressed some retail employee complaints with recent changes to vacation time and paid sick days. Those employees looking to unionize, however, clearly want the company to do more.