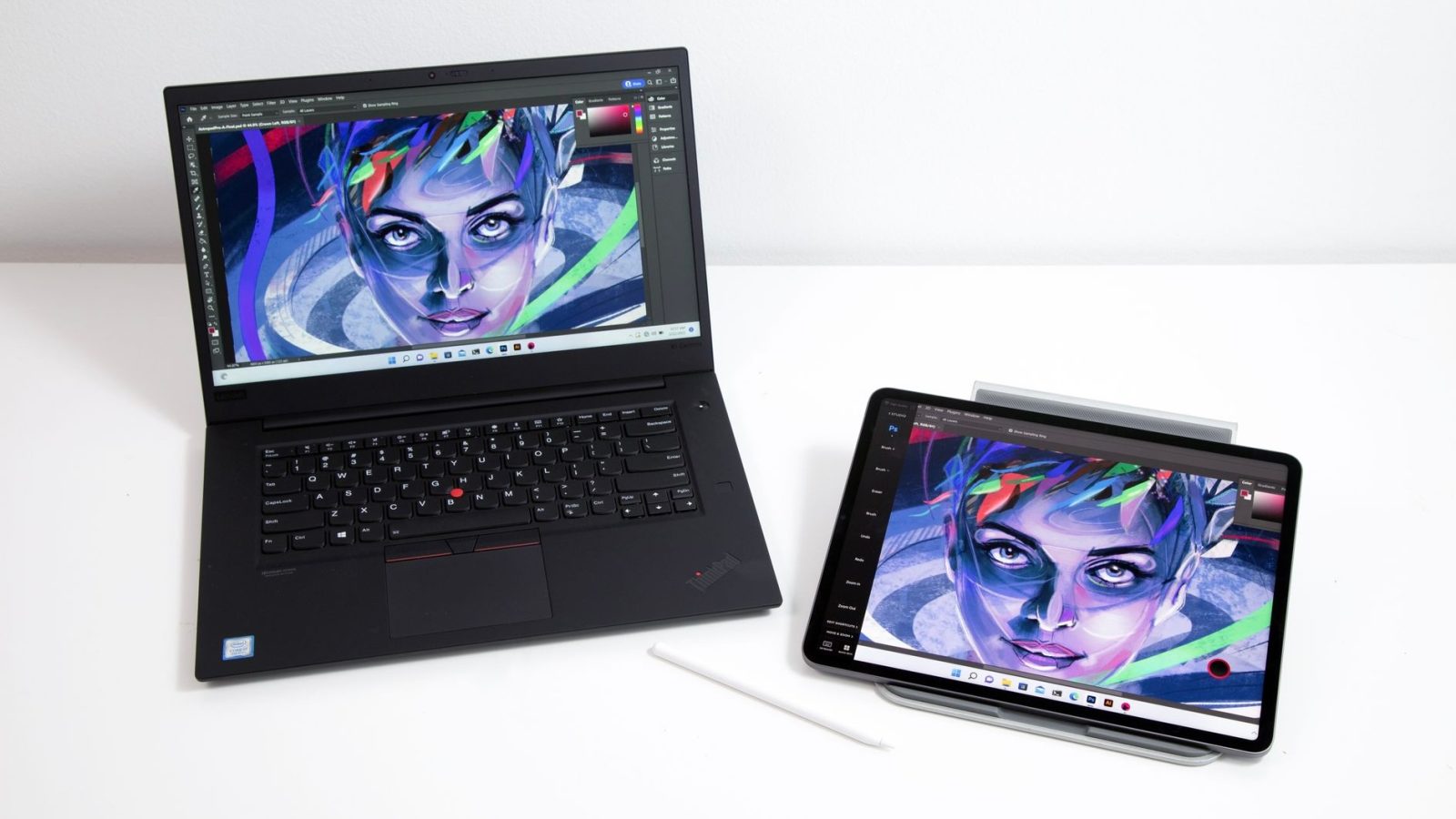 For those that love to create with Apple Pencil, Astropad Studio has become a popular solution over the last decade to bring your favorite Mac software to iPad. Now the highly anticipated support for PCs has officially launched to use Windows desktop apps on iPad as a graphics tablet.

Designed for “the most demanding creative work,” Astropad Studio aims to let you “work faster and more efficiently.” It’s currently used by millions of creative professionals and some of the top animation studios like Pixar.

Astropad ran a public beta of the new version of its software with PC support last year and saw over 70,000 downloads. Now the update has officially landed.

The mirroring of your PC or Mac desktop software to iPad works over USB or WiFi with low latency at 60 fps. That’s thanks to Astropad’s custom video technology called LIQUID which offers up to 4x lower latency than Apple’s AirPlay.

Astropad Studio features full keyboard support with either the on-screen keyboard, Bluetooth, or Smart keyboards. And the software has what the company calls “complete workspace customization” with features like: