OnMail releases support for Gmail, iCloud Outlook, Yahoo, and more across all accounts 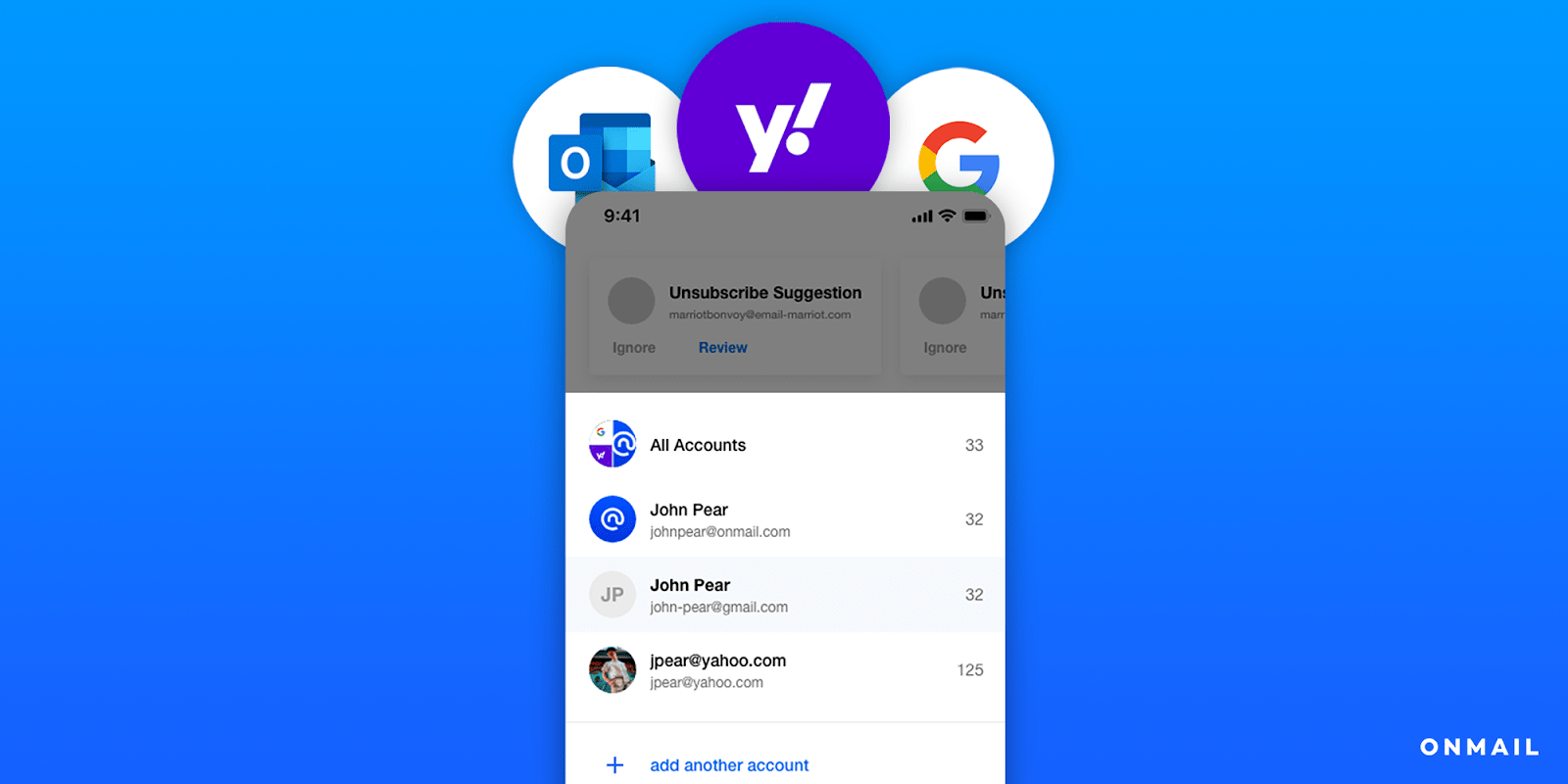 OnMail, the new email service launched by Edison in 2021, is releasing several updates to help users improve their email experience on iOS, Android, and the web. One key feature is a new account import for all users of OnMail. Previously only available for premium accounts, Account Import is now available for all users. Yahoo!, Gmail, Outlook, iCloud, IMAP, and AOL accounts can be added to OnMail so you can experience the unique features of the app all in one place across all your accounts.

OnMail has a number of features designed to help you better manage your inbox. Accept Sender is similar to Hey’s email screening, and it’s probably something that should come to all email services in the future. With the support for Gmail, iCloud, etc. in all accounts, OnMail users can add the features they like to OnMail to all the other accounts as well.

Also new to the OnMail mobile apps is a one-tap to Block Sender When you get an email from a new sender, a Block button will be just to the right of their name from the email details screen. With a single click, you’re able to block that individual from ever messaging you again. With another tap, you can send all previous messages from that person to the Trash. There’s also a new option to get a notification if a pending sender emails you twice in case you miss something important.

OnMail also made it easier to RSVP to different events with its calendar function. While previously you could only RSVP to an event by selecting the email invitation, you can now RSVP by tapping on the event via your OnMail calendar. Once you have the event opened, select your answer on the RSVP bar — Yes, No, or Maybe. OnMail now has a rich text editor so you’re able to include additional details to your calendar events. This includes adding links, underlining text, italicizing, and more so you can always add a custom touch.

Finally, OnMail has announced they are planning to release a number of request features later this year including Send Later, Pinned Messages, and improved search and filtering.

OnMail can be downloaded on the App Store.

OnMail’s mobile app applications continue to see continuous updates, but I’d love to see a native Mac app in the future. While it works on the web, many Apple users prefer native apps that work similarly across Mac, iPad, and iPhone. The upcoming new features are going to make it an even better service as well.