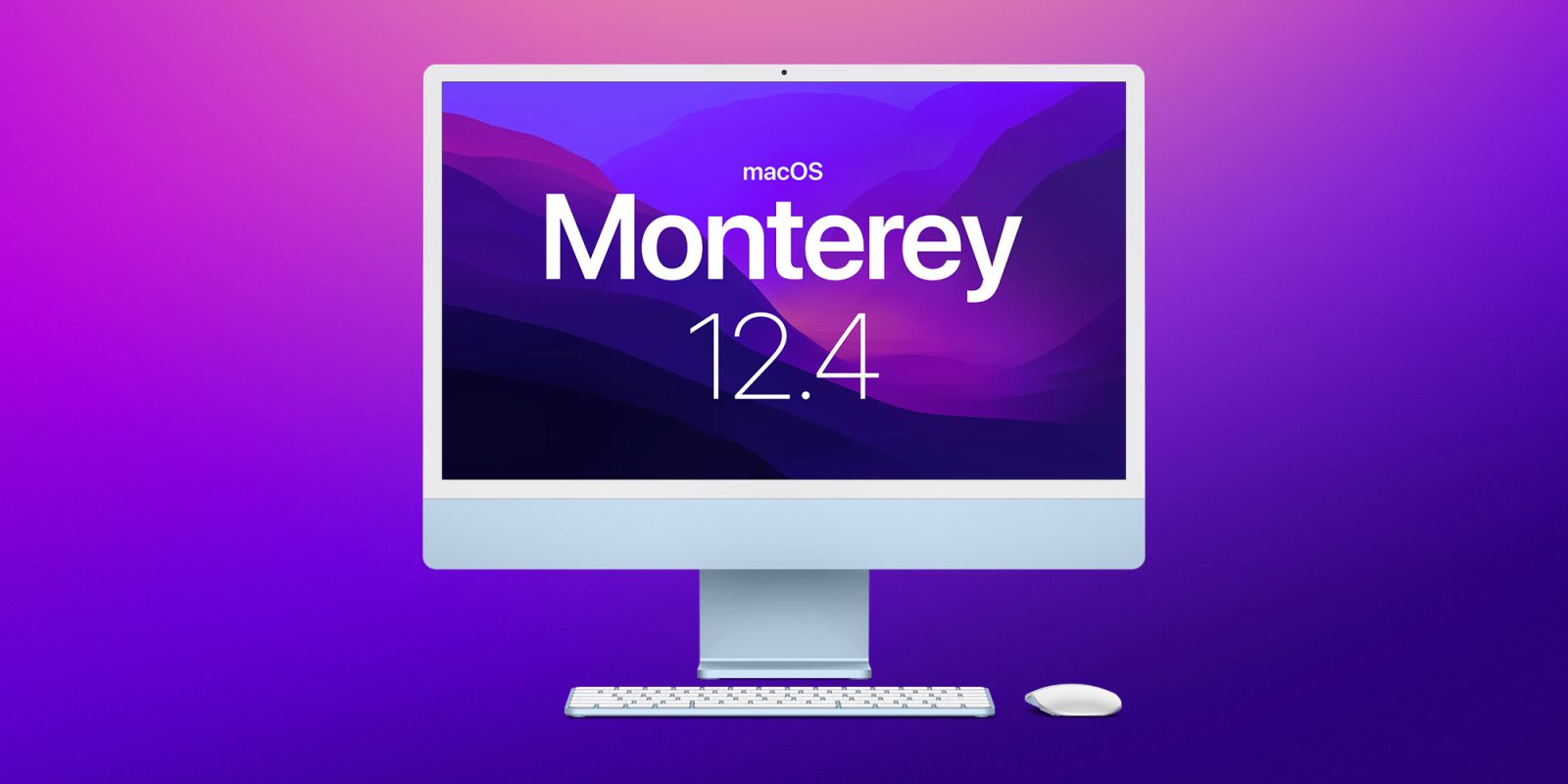 Update 4/20: Apple has released the second macOS 12.4 beta for public testers. If you’re not already enrolled you can get started at Apple’s public beta website here.

macOS 12.4 beta 2 is now available via OTA for developers already enrolled in the beta as well as being available soon from Apple’s Developer website. The release comes with build number 21F5058e.