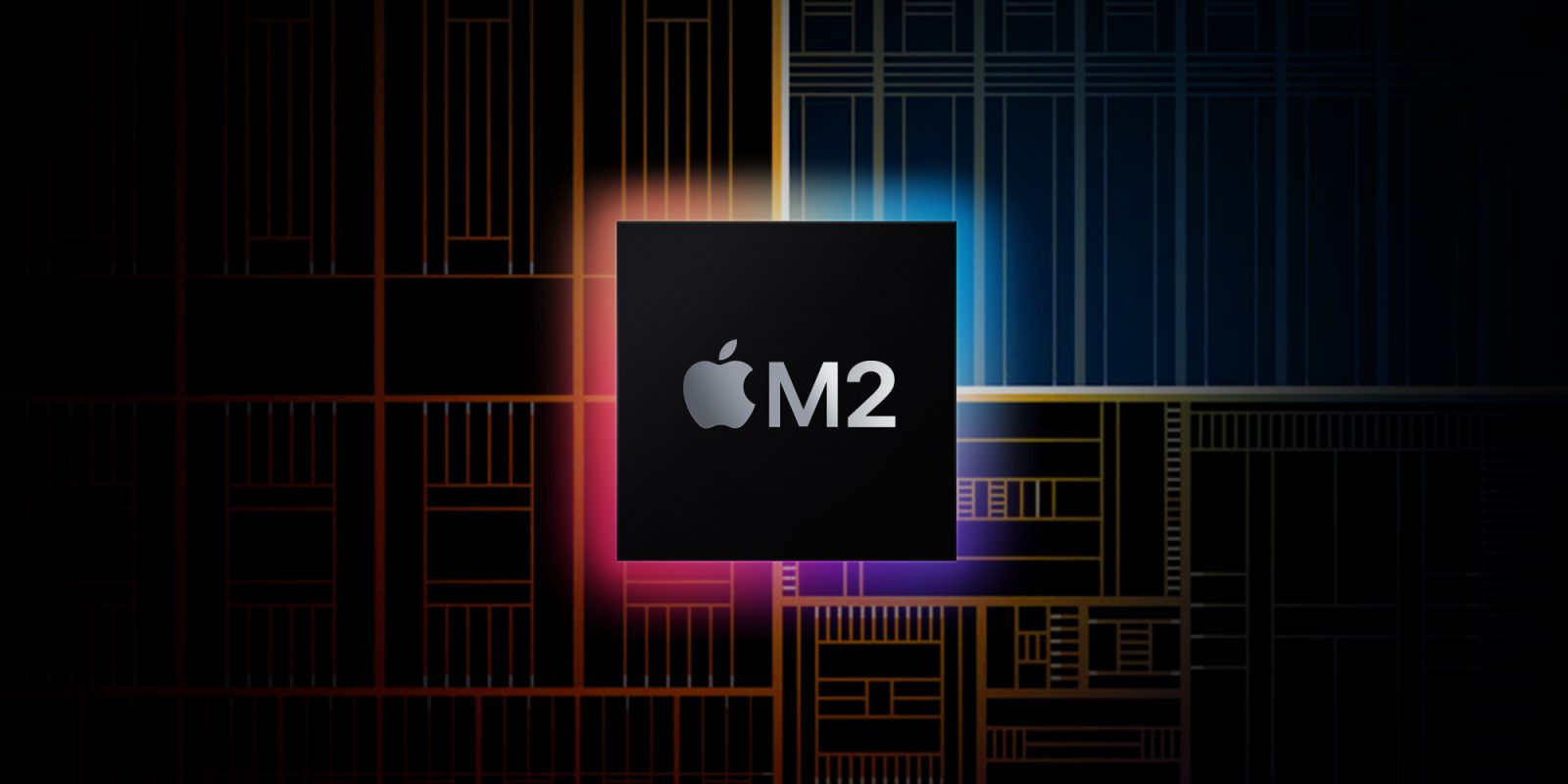 Samsung Electro-Mechanics is collaborating with Apple on creating the M2 chip, beating out LG Innotek. Samsung is developing the flip chip ball grid array (FC-BGA) for the new generation of Apple Silicon for 2022.

According to ET News, Samsung previously supplied FC-BGA parts for the M1 chip that was released in November 2020. The M1 is the first system on a chip (SoC) designed by Apple for Macs. The chip is currently on the 13-inch MacBook Air, 13-inch MacBook Pro, 12.9-inch and 11-inch iPad Pro, fifth-generation iPad Air, Mac Mini and the 24-inch iMac.

Apple started developing the M2 immediately after introducing M1. It is developing at least nine Mac PCs equipped with the M2, the successor to the M1. It is expected that Apple will introduce the M2 processor in the first half of the year.

Bloomberg’s Mark Gurman stated in his Power On newsletter earlier this year that Apple is planning an array of new Macs for 2022. This includes multiple Macs featuring the new M2 chip. It’s possible we will see some of these new Macs announced at the upcoming WWDC event in June. First up is likely to be a redesigned MacBook Air.

Samsung Electro-Mechanics participated in the Apple M2 development project because it received high scores from supplying the high-spec substrates for the M1 series. There is a handful of companies that can reliably supply FC-BGA to Apple. Despite Taiwan and Japan investing trillions in FC-BGA, Apple has a small number of companies, such as Japan’s Ibiden and Taiwan’s Unimicron, that supply FC-BGA. Unlike other substrates, FC-BGA requires an advanced technology that makes it difficult to enter the FC-BGA business.

While LG Innotek also supplies FC-BGA, it will not take part in the development of the M2 chip.