Four features we expect to see on Apple Watch Series 8 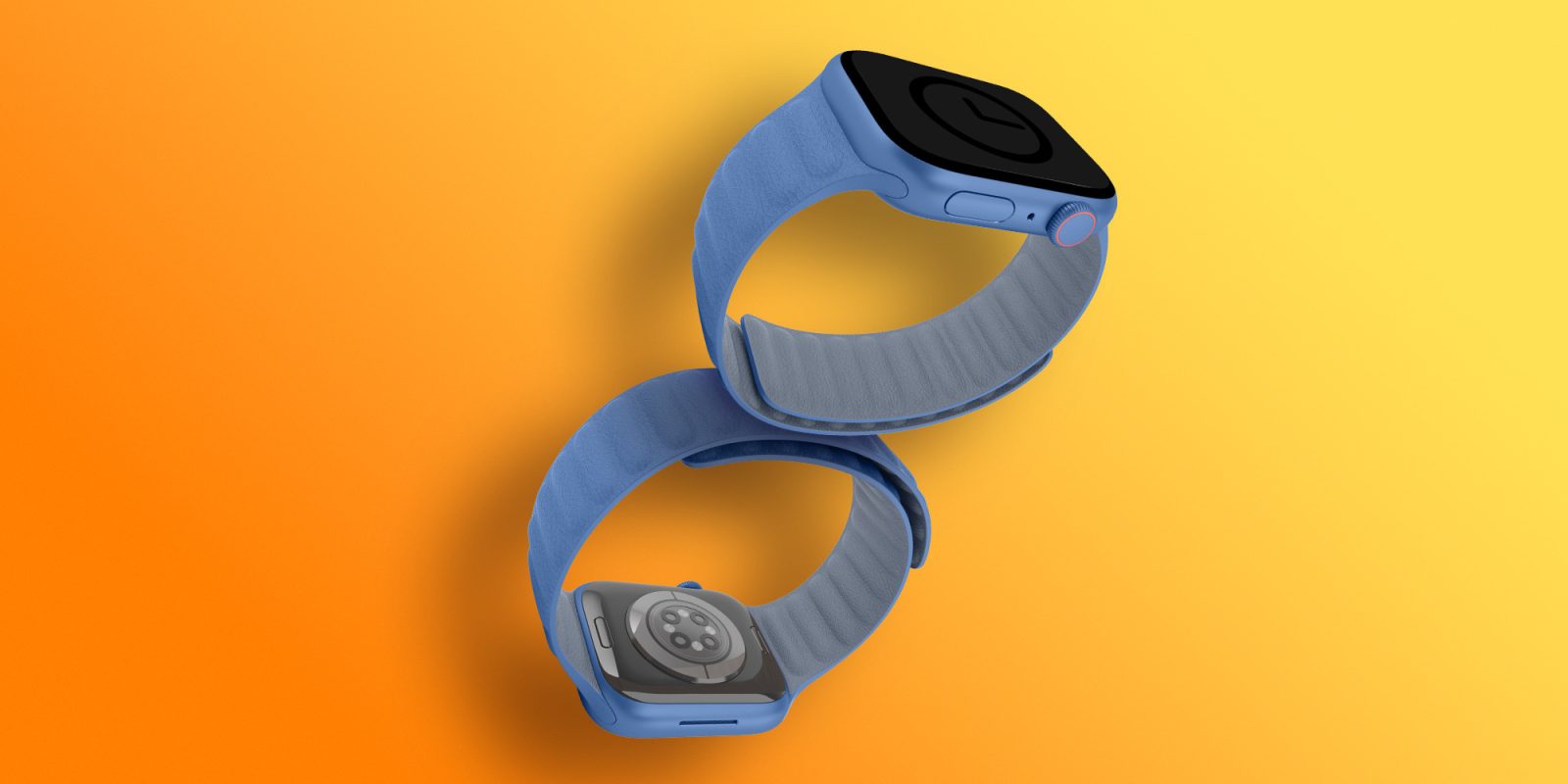 In less than six months, Apple will announce the upcoming Apple Watch Series 8. Rumors so far are a bit sparse, but there are some features very likely to be available with this new generation of smartwatches. Read on as we round up four of them that we expect to see on the Apple Watch Series 8.

Apple has been pretty consistent in changing the screen size of the Apple Watch. The original Apple Watch until Series 3 had 38mm and 42mm options, Series 4 to Series 6, 40mm and 44mm, and starting now with Series 7, 41mm and 45mm.

As of now, Bloomberg, the Wall Street Journal, and analyst Ming-Chi Kuo predicted Apple Watch Series 8 will finally bring a new sensor. Both publications and the analyst say a body temperature sensor is in the works.

WSJ: “A planned use for the sensor in 2022 would be for fertility planning, the people said, giving women clues about where they are in their ovulation cycle.”

By the beginning of 2022, Bloomberg’s Mark Gurman said “body temperature was on this year’s roadmap, but chatter about it has slowed down recently.” While it doesn’t mean that Apple scrapped its plans to bring this new sensor, we still have to wait for new reports to make sure this feature will actually be released.

After not updating the processor for Series 7, it seems like Apple is readying a new S8 SoC for the Apple Watch Series 8 bringing “major updates to activity tracking” with “faster chips across the board,” according to Bloomberg‘s Mark Gurman.

After years of waiting, Apple finally brought a built-in solution for those who like to track their sleep. Unfortunately, the stock app isn’t as good as third-party options.

With that in mind, the Wall Street Journal says the Apple Watch Series 8 could have new sleep tracking features, including the ability to detect advanced sleep patterns and sleep apnea. The publication says that one challenge for  Apple in terms of expanding sleep tracking capabilities, however, is battery life.

So far, these are some of the features users can really look forward to in the new Apple Watch Series 8. Of course, we’ll have a better look at upcoming functions with the preview of watchOS 9 in June, during WWDC 2022.

Are you excited about the new Apple Watch? Share your thoughts in the comments section below.