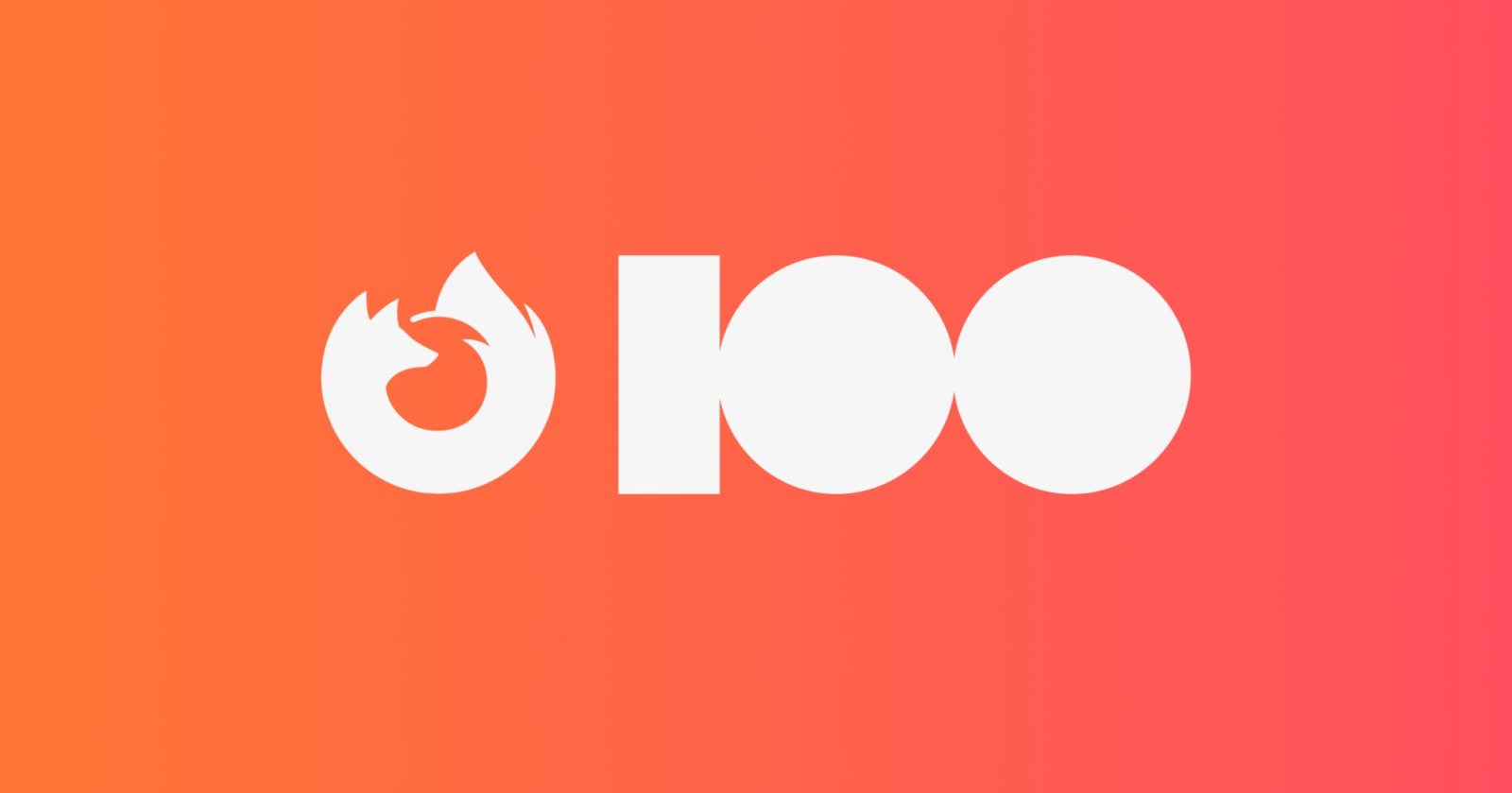 Mozilla is celebrating the 100th version of its Firefox browser today with the new launch for both Mac and iOS (PC, Linux, and Android too). For Mac, Firefox is gaining improvements to its Picture-in-Picture mode, a new language switcher, and more today. Meanwhile, iOS gets clutter-free tabs and history plus new wallpapers later this week.

After first announcing Firefox 1.0 back in 2004, Mozilla arrived at its 100th build of the browser 18 years later. The non-profit took the opportunity to thank its users who have given feedback, tested beta releases, and continued to use Firefox over the years.

Since then our community of users — past and current — has grown to thousands of people and continues to shape who we are today. We are so grateful for all the work they have done from filing bugs, submitting ideas through Mozilla Connect, downloading and testing Firefox Nightly and Beta releases and continuing to choose Firefox as their browser. Thank you!

For Mac and other desktop builds, Firefox 100 now features subtitles and captions for the Picture-in-Picture mode. Mozilla says it will work with services like YouTube, Amazon’s Prime Video, Netflix, and more with WebVTT support. Other improvements include an auto-detection language switcher based on your preferred language and credit card autofill arriving in more countries.

Firefox 100 for iOS and Android

On mobile, the new Firefox will bring a cleaner design with clutter-free tabs and history. New browser wallpapers are also included while the HTTPS-only mode for Android will be enabled for every website possible.

Firefox 100 for Mac is available now direct from Mozilla. However, the new build for iOS will be arriving later this week on the App Store.