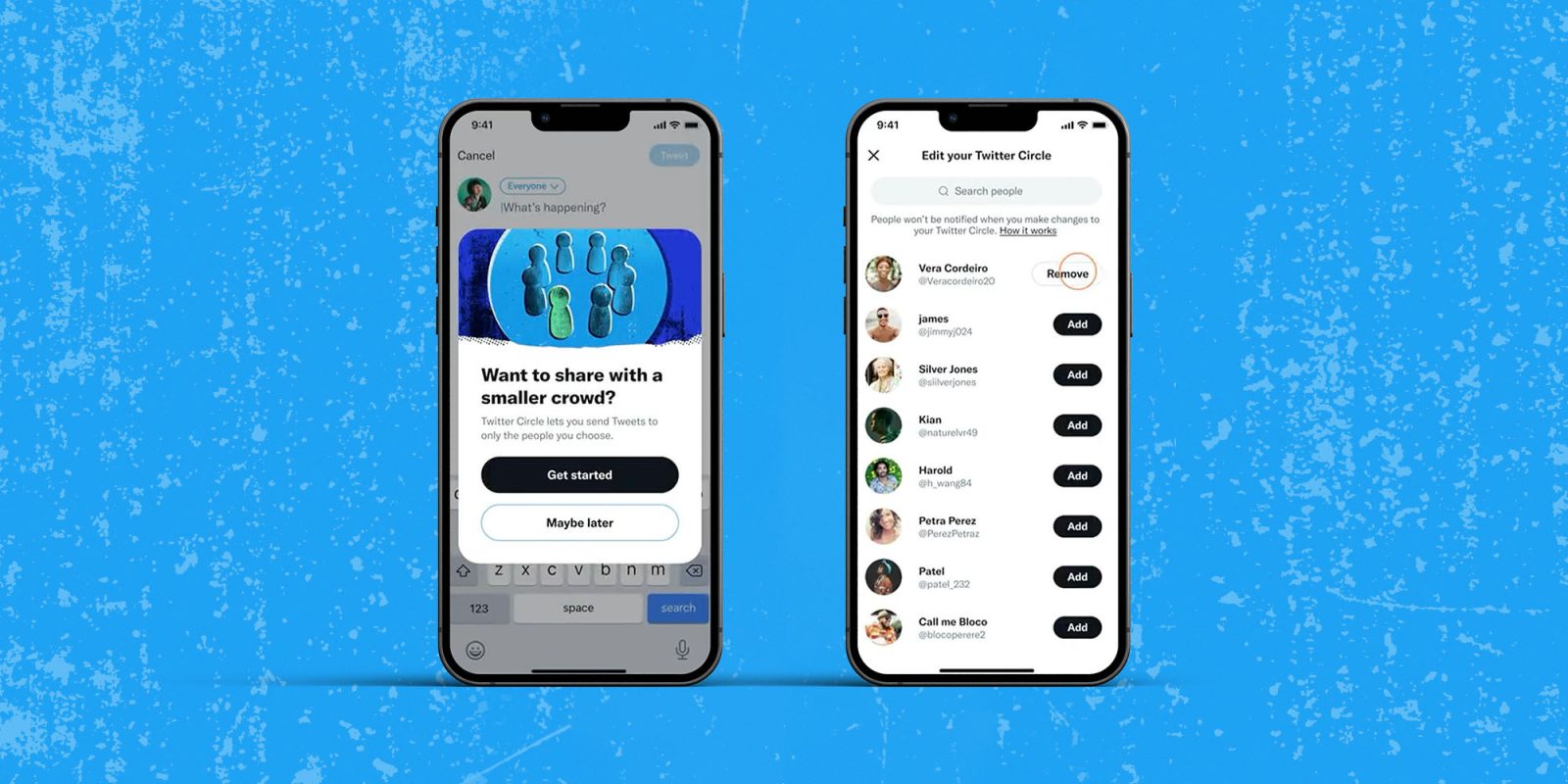 Twitter Circle is now rolling out to some users, as the company is making an official statement on this new feature. What started as an “alternative timeline for Trusted Friends” a year ago is now finally seeing the light of day.

According to Twitter Saftey’s post, “some tweets are for everyone and others are just for people you’ve picked.”

We are now testing Twitter Circle, which lets you add up to 150 people who can see your Tweets when you want to share with a smaller crowd.

Twitter Circle is pretty much a version of Instagram’s Close Friends feature, in which you can select some users that can see more of your personal stories.

The company says this function will be appearing for “some of you” starting today. If you have it, Twitter will explain how it works:

After editing your list, users will notice a green bubble when typing a tweet. They can choose whether it’s going to be for only a few users or for everyone.

Circle’s tweets will also appear differently in the timeline, so other users will know they’re part of this selection. It’s important to note that users can only like the tweet, but not retweet it.