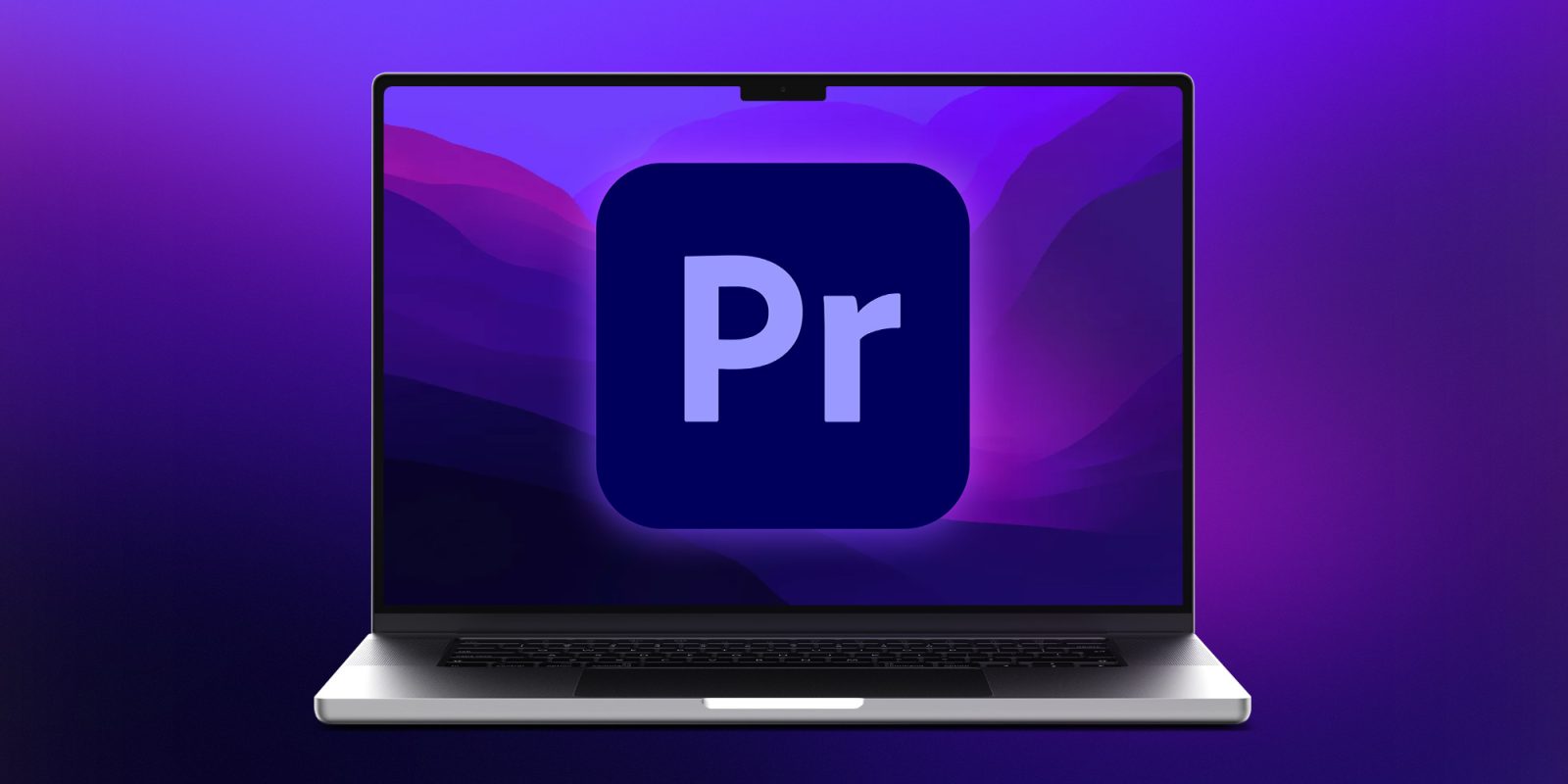 Following an update to Photoshop for iPad, Adobe also released a new version of its video editor Premiere Pro on Tuesday. In addition to new features such as GIF transparency and HDR proxies, the software now supports hardware encoding for faster exports.

As detailed by the company, the “May 2022 release (version 22.4)” of Adobe Premiere Pro comes with multiple improvements. Professionals can now export GIFs with transparency, which adds “greater flexibility for short social media content.” It has also become easier to distribute objects in titles and graphics thanks to new tools for adjusting spacing.

For Mac users, Adobe Premiere Pro now supports hardware encoding, either on Intel or M1 systems. Adobe says export times for 10-bit 4:2:0 HEVC videos can be up to 10 times faster with the update. Windows users will also see similar improvements on PCs with AMD GPUs.

In addition, the update makes the playback of QuickTime Screen Recordings smoother, as well as making the rendering process more reliable. There’s also support for HDR proxies, so that the app generates medium- and high-resolution media in the correct color space.

Premiere Pro 22.4 is focused on performance. Faster exports for 10-bit 4:2:2 HEVC is now available across all platforms, thanks to new hardware encoding support for macOS and AMD GPUs on Windows.

Smart rendering performance is improved and playback of QuickTime screen recordings is smoother. Feature enhancements in this release include support for transparencies in GIFs and options to distribute spacing between objects for titles and graphics.

The update is now available to Adobe Creative Cloud subscribers. More details about what’s new with the May 2022 release can be found on Adobe’s website.