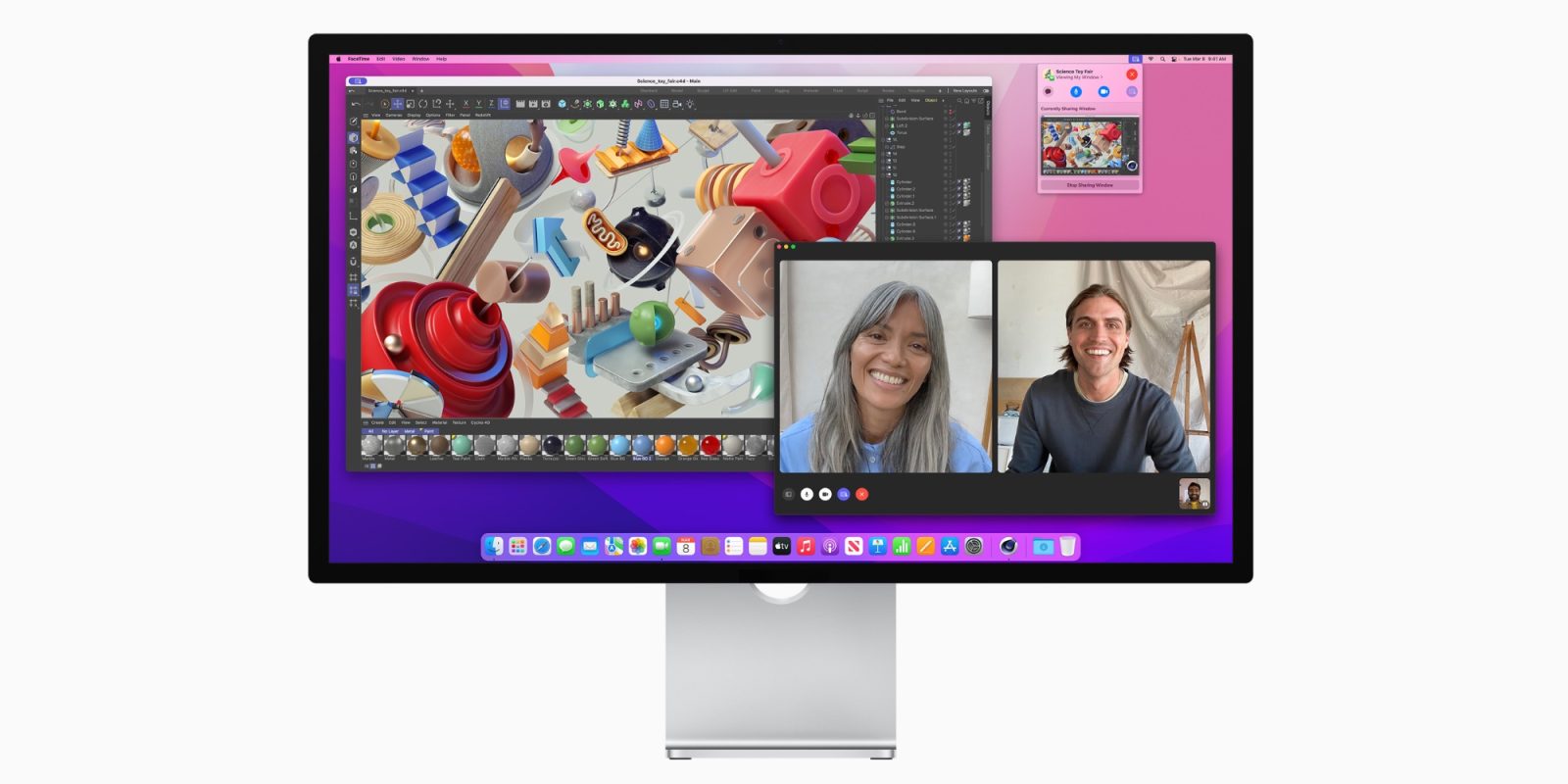 Display analyst Ross Young today tweeted that his latest supply chain analysis indicates that the rumored 27-inch external display with mini-LED has been delayed until October. He previously said it would arrive in June.

Young says the delay is due to the recent wave of COVID-induced lockdowns at the Quanta production plant. Production is reportedly being setting up at another facility.

A middle ground between the Studio Display and Pro Display XDR could satisfy those demands. However, it’s unclear if Apple would want to fill that gap. It could instead opt to update the ageing Pro Display XDR, for instance.

9to5Mac has previously reported that Apple is working on an external display with a resolution greater than what the current Pro Display DR offers. Pricing or a launch timeframe for that model is unknown.