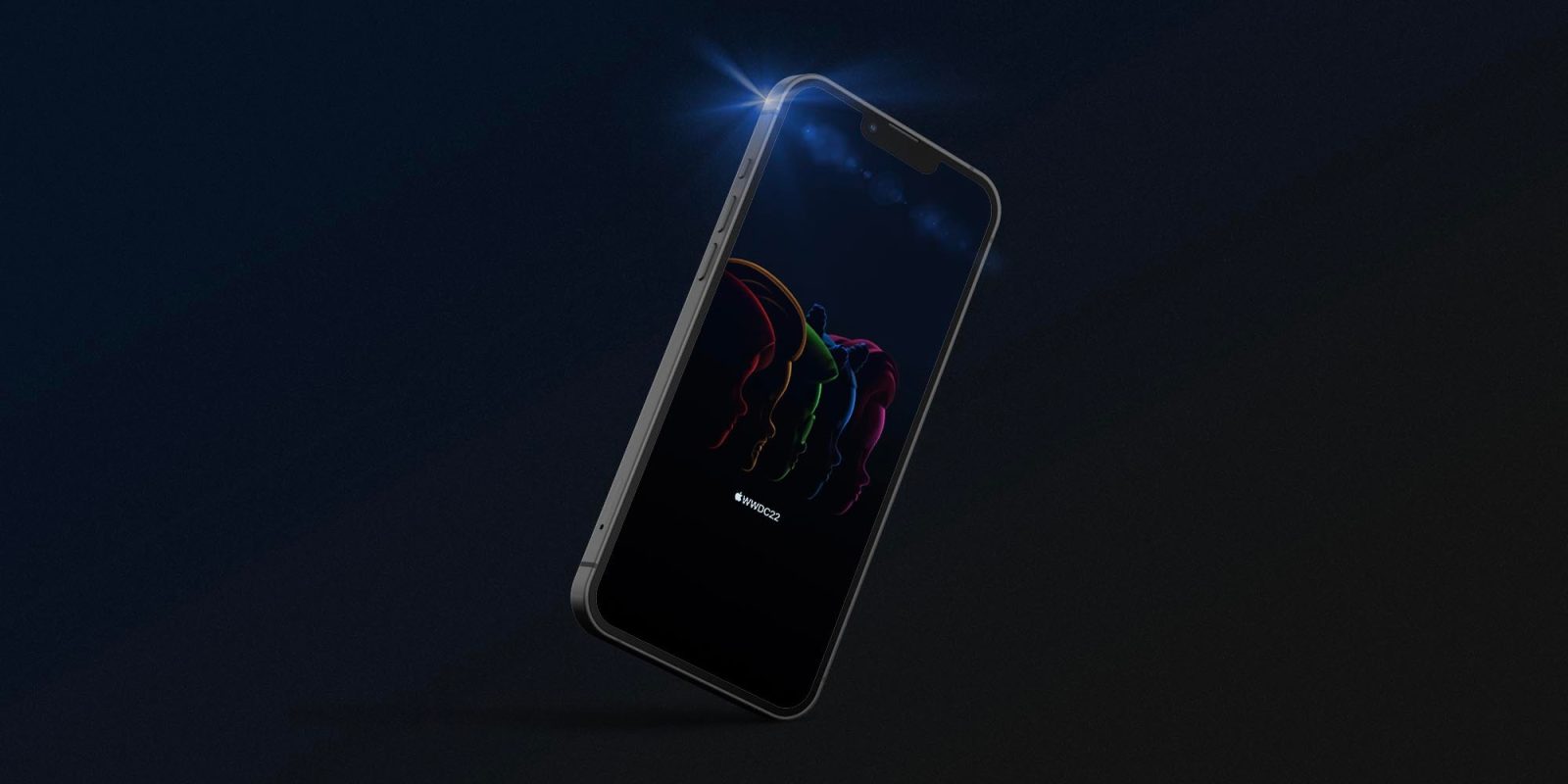 With just two weeks to go until WWDC 2022, Apple on Tuesday confirmed the schedule for its annual developer conference with an opening keynote on June 6. The company also shared a cool image to promote the event, and now you can use it as wallpaper on your iPhone.

Since 2020, Apple has been using Memojis to promote WWDC. Both the 2020 and 2021 event artworks had Memojis looking at the screen of a MacBook. This time, however, the WWDC 2022 featured image shows the silhouette of five different Memojis, each in different colors: red, yellow, green, blue, and purple.

Of course, these artworks don’t mean much when it comes to revealing what Apple will introduce during the event. Even so, they are mysterious enough to make users create theories about them.

Twitter user @AR72014 has created special iPhone wallpapers based on WWDC 2022 marketing images. There are two different versions of the wallpapers, one with the WWDC logo and one without. Each has one image optimized for older iPhones and another for iPhone X and later.

You can download the wallpapers by accessing this shared folder on Google Drive.

Apple’s Worldwide Developers Conference 2022 kicks off on Monday, June 6, with an opening keynote where Apple will unveil the next major updates to its operating systems – iOS, macOS, watchOS, and tvOS.

Also on Monday, the company will present the Platforms State of the Union with an in-depth look at new technologies for developers, and the traditional Apple Design Awards. The event runs through June 10 with multiple sessions to help developers learn more about what’s new in Apple’s operating systems.

Although the keynote and sessions will be pre-recorded and streamed online, Apple has invited a small number of developers to a special event on June 6 at Apple Park. More details about WWDC 2022 can be found on Apple’s website.