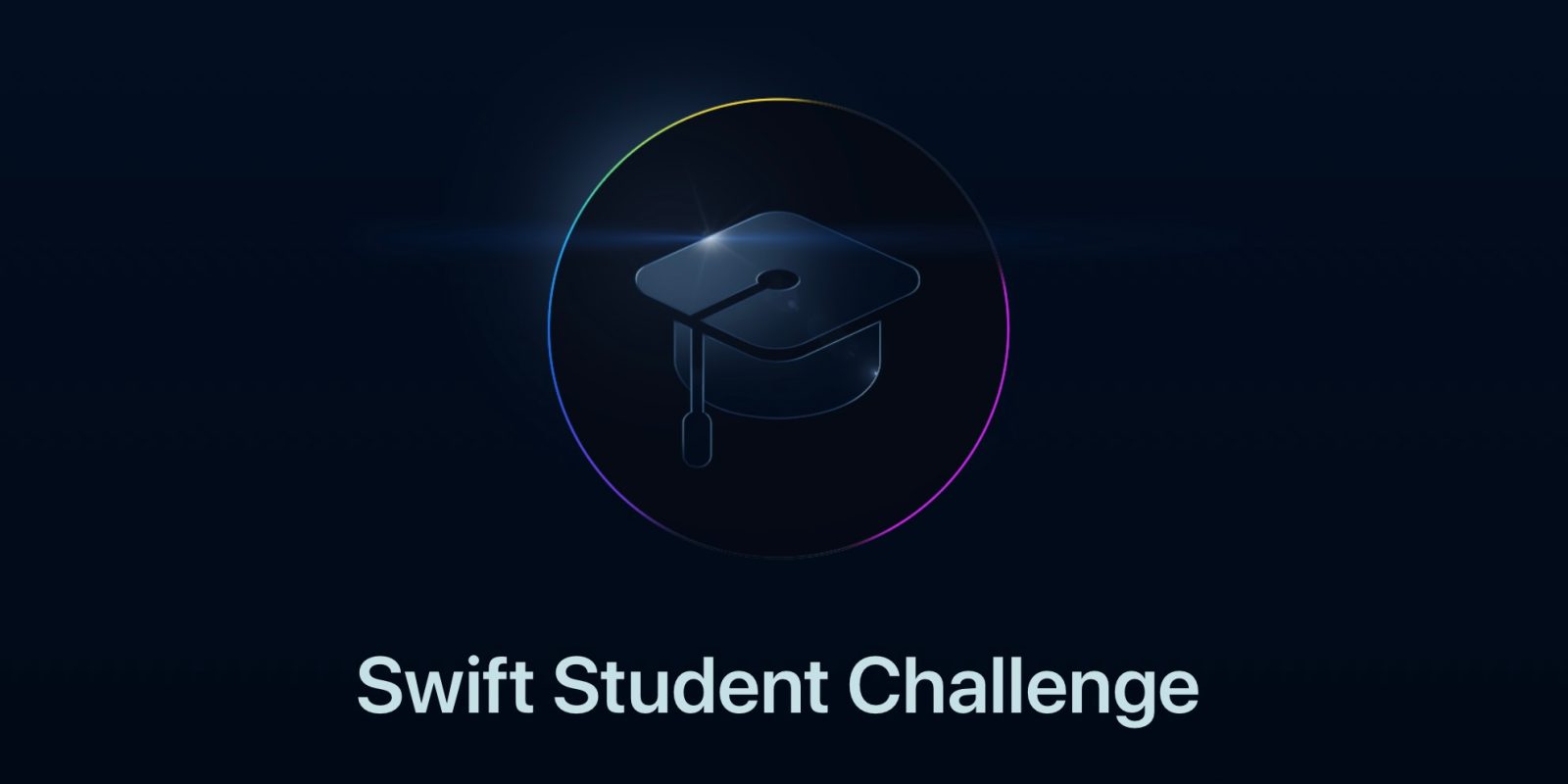 We’re just under two weeks until Apple kicks off WWDC22, and today the company has been notifying winners of its annual Swift Student Challenge. Along with the traditional prizes for winners we’ve seen in recent years, Apple is including a pair of AirPods Pro as an extra gift.

This year’s WWDC student challenge was done on Apple’s Swift Playgrounds 4. Like previous years, the contest had students from around the world create a Swift project of their choice with the goal of creating an interactive scene that could be experienced in three minutes.

After the deadline to submit projects in late April, Apple started notifying winners of the challenge this morning.

Apple is giving a free one-year membership to its Developer program along with WWDC22 outerwear and a pin set like it has the past few years.

But this year Apple is also adding in a bonus, AirPods Pro to further recognize the students’ “hard work.”

Last year, the outerwear included a hoody and beanie plus six fun WWDC21 pins. We’ll keep an eye out for what the swag looks like this time around. Congrats to all those who participated as well as the winners!

In related news, Apple just published its full schedule for WWDC22. Also, we’ve got some new details on AirPods 2 arriving this year.