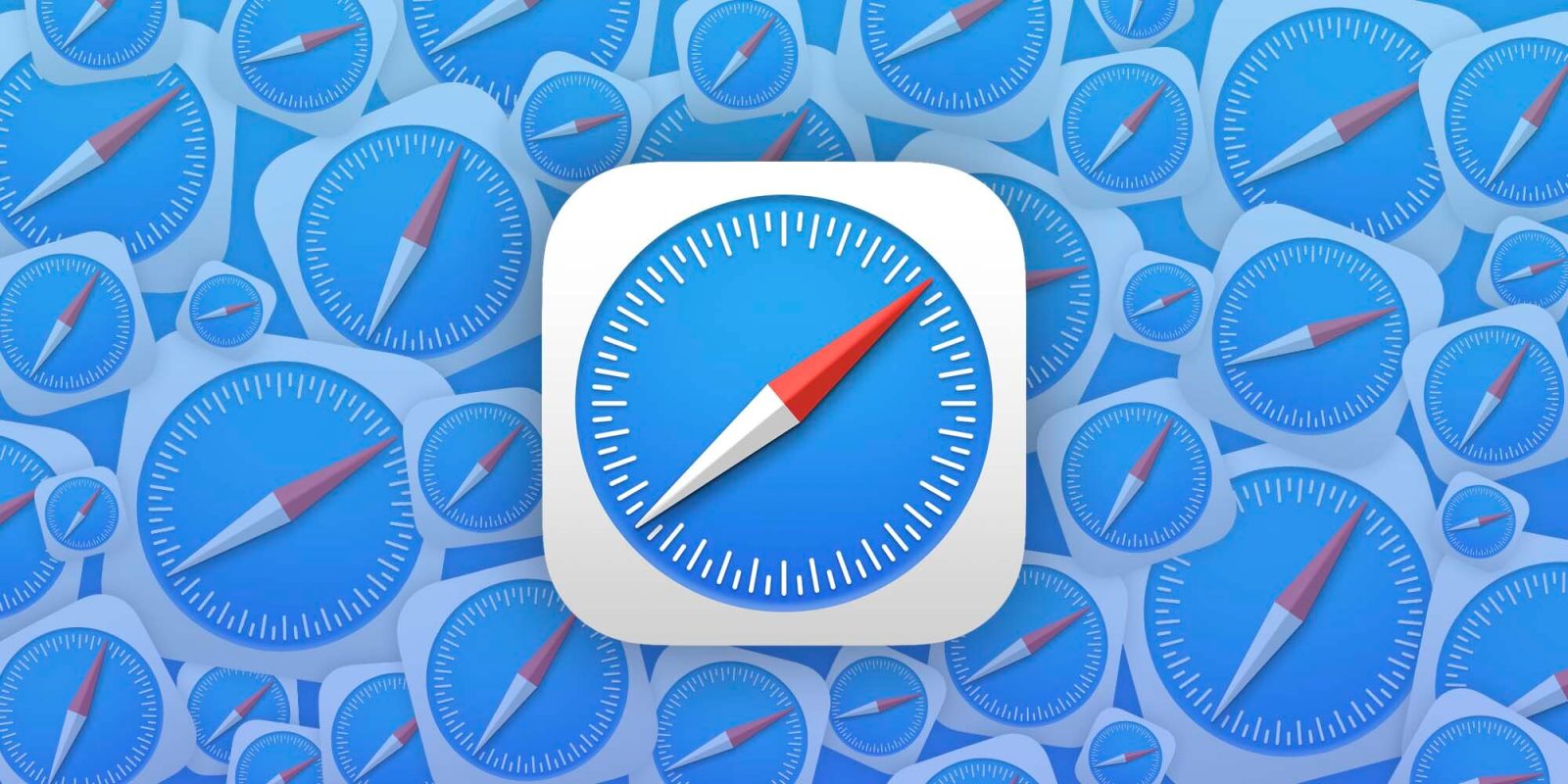 A new report shows Apple’s Safari finally crossed the billion users mark, although it still sits far behind Google Chrome in popularity. With that, Safari is the second browser to cross one billion users. Here’s what you need to know.

The statistics are based on the GlobalStats browser market share percentage, which was then converted into numbers using the Internet World Stats internet user metric to retrieve the exact numbers.

While Safari has over a billion users, Google Chrome has three times more, with 3,378,967,819 total users. Microsoft Edge, which a survey indicated has surpassed Safari as the second most popular desktop browser, has around 212,695,000 users.

atlasVPN report notes that Apple’s own browser is automatically installed on every iPhone and Mac computer, which also gives an advantage in what software people will use.

Over this past year, Apple introduced several new privacy features to Safari. Not only that, but during the last WWDC, the company brought a new look that many people thought was very controversial.

According to Apple, the company had two goals with the new Safari in iOS 15 by making “controls easier to reach with one hand” and putting “content front and center.” Apart from that, the company also added a new privacy report that shows how many and which cross-site trackers ITP stopped from accessing your information.

For this year’s WWDC, it’s likely that Apple will focus even more on the privacy features of its own browser.