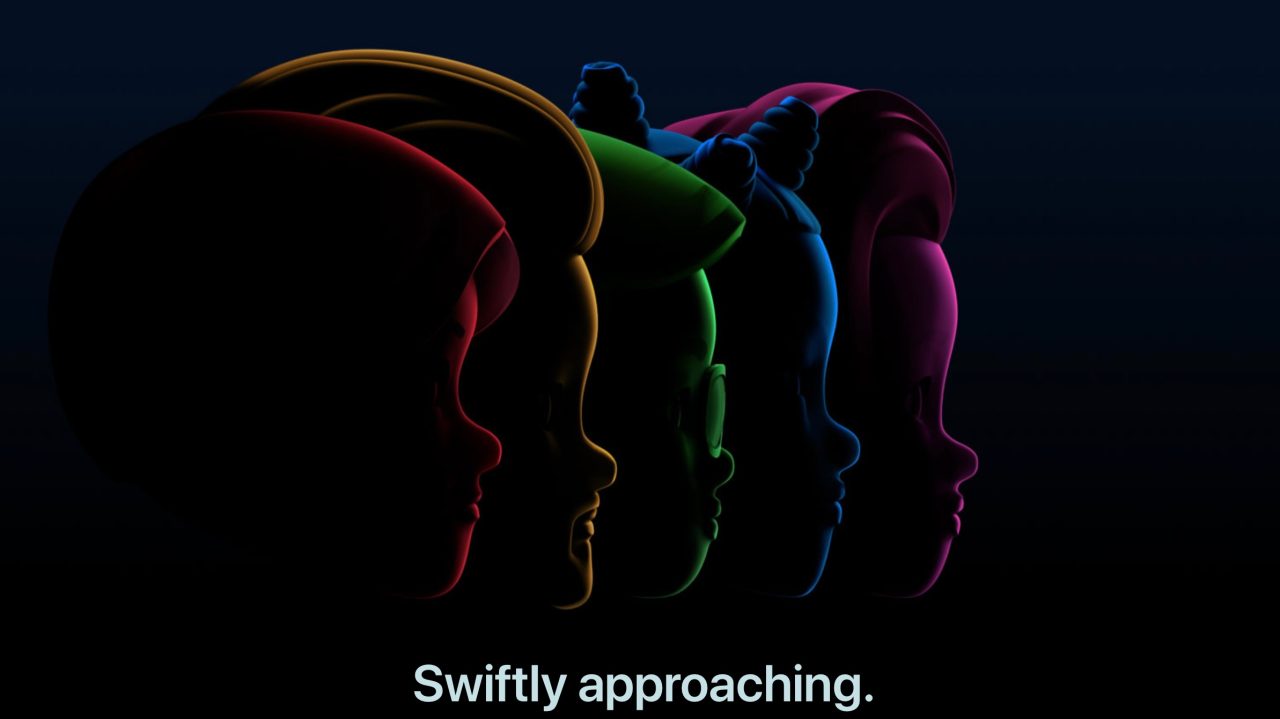 WWDC 2022 is scheduled to take place a few days from now. On June 6, we’ll learn more about Apple’s plans regarding iOS 16, iPadOS 16, watchOS 9, macOS 13, and tvOS 16. In addition, we could also see Apple unveiling new hardware or teasing a future product. Here’s what to expect from Apple’s Worldwide Developers Conference.

What can be more interesting than a whole new iPhone operating system? During WWDC 2022, we’ll learn everything about the operating system that will give soul to the next iPhone generation.

So far, rumors say Apple is planning to revamp the notification center and the lock screen, while adding more capabilities to the Focus Mode, announced last year.

iPadOS 16 rumors are a mix between inside information and what users have been asking for a long time. Gurman says he’s expecting “major changes to windowing and multitasking.”

If that turns out to be true, iPad users could finally take advantage of beautiful hardware already available with the latest iPad Pro and iPad Air models with the M1 chip.

Just like iOS 16, iPadOS 16 is likely to feature a revamped lock-screen and notification center, plus expanded functionalities to Focus Mode. Maybe a Calculator and Weather app? Who knows.

macOS 13 could be as big as Mammoth

9to5Mac has a few reasons to believe that Apple will introduce macOS 13 Mammoth during WWDC 2022. Not only that, but with the transition from Intel Macs to the company’s silicon now concluded, there will be a ton of features exclusive to the M1 Macs.

Gurman, in his latest Power On newsletter, said the Mac will get some redesigned apps during WWDC 2022 and a “much-needed overhaul to System Preferences to make them more in line with Settings on iOS.”

While the Health app won’t come to macOS 13 – which means another year without Apple Fitness+ on the Mac – users can expect good features coming to this operating system.

watchOS 9 is expected to receive some love from Apple during the WWDC 2022 keynote on June 6. Previous rumors believe the company will finally update old Watch Faces to look better on bigger displays, such as the ones available with Apple Watch Series 7 lineup.

In addition, there will be a better low-power mode feature, and “significant improvements that affect day-to-day operating and navigation” of the Apple Watch. Expect new workouts, Health measurements, and more.

Last year, Apple totally forgot about tvOS during the keynote. This time, we hope tvOS 16 has a few minutes onstage. According to Gurman, tvOS 16 will get “more smart-home tie-ins,” which is pretty much what we expect from this operating system.

In addition, Apple could announce support for more languages on the HomePod, as it did during last year’s WWDC.

The Apple TV and HomePod mini are the hubs of Apple users’ smart houses, so the company needs to focus on bringing even more smart-home solutions to these devices.

Apart from all the operating systems being previewed, Apple could also launch the 2022 MacBook Air during WWDC 2022. According to the latest edition of the Power On newsletter, Gurman says “if there’s any hardware at WWDC, it will likely be on the Mac side. The company has been aiming to launch the next MacBook Air with M2 chips at the conference.”

Unfortunately, Bloomberg‘s journalist tweeted this Friday that if this Mac is announced Monday, it won’t feature multiple iMac-like colors, as it’s been reported for over a year. According to Gurman, the new MacBook Air will come in the same three colors we already know: space gray, silver, and gold – which will be kind of a “champagne” this time.

You can read what to expect from this computer here.

As of now, it’s unclear whether Apple will tease the upcoming RealityOS on WWDC 2022 or not. One thing is for sure, all the other operating systems will likely hint at a bunch of new features coming to Apple’s rumored Mixed Reality headset, set to be unveiled later this year.

Even if Apple doesn’t introduce RealityOS, this WWDC 2022 will surely have a lot of new features coming to all Apple devices later this fall.

Are you excited about WWDC 2022? What are you looking forward to the most to seeing Apple unveiling? Let us know down in the comments section below.