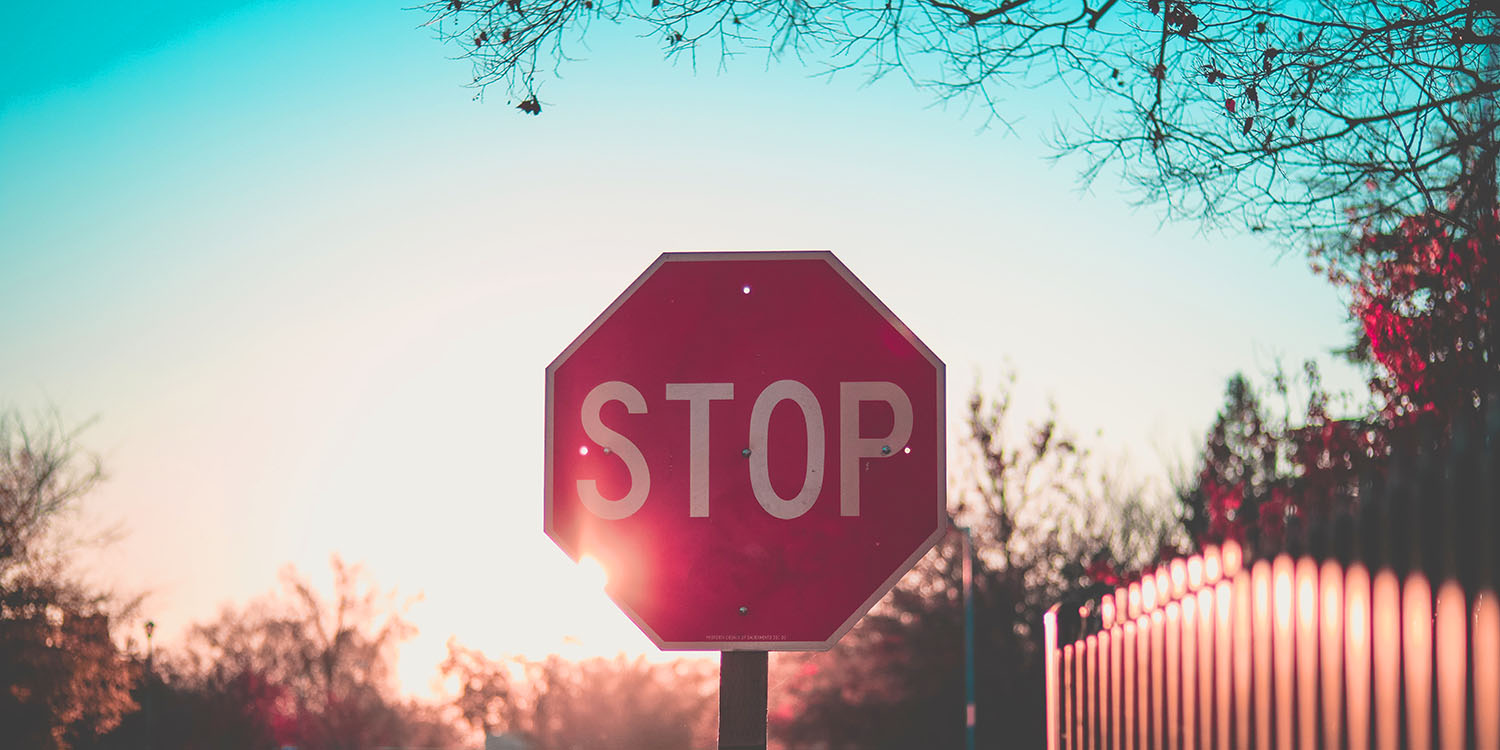 Hopes of passing a federal privacy law during the current session of Congress are now fading. The problem to date has been getting enough Republicans on board, but now there are challenges on the Democrat side, too.

While most US citizens and businesses alike support a federal privacy law, we recently noted that progress has so far been slow.

US public support for a federal privacy law, and other issues to constrain the powers of Big Tech, ranges from 56% to 83%, depending on the poll. What all polling results have in common is support by a majority of US citizens, and opposition by only around 10%.

US businesses also support a federal privacy law, because complying with a single set of legal requirements is far easier than the disparate state privacy laws we have at present.

State laws have also shown themselves very vulnerable to lobbying by tech giants, who mostly prefer weak privacy laws. Indeed, some US states are pushing forward bills that were largely written by lobbyists.

Apple has its own agenda – for example, arguing that competing app stores, or sideloading from developer websites would place iPhone user data at risk. But in general, the company has expressed strong support for meaningful privacy protection, going to far as to leave a lobbying group pushing for weaker laws.

The Washington Post reports that the current road-block is that two leading Democrats reject the current wording of the bill as too weak.

Senate Commerce Chair Maria Cantwell (D-Wash.), whose panel controls the fate of any data privacy bill, told The Washington Post that she’s not close to supporting a major proposal recently unveiled by Democratic and Republican leaders in the House and Senate. And she said Senate Majority Leader Charles E. Schumer (D-N.Y.) has said he will not bring the current bill up for a vote in the upper chamber, signaling roadblocks for the push.

“Chuck Schumer has already said there’s no way they’re bringing that bill up in the Senate, so they can come back to the table on something strong,” Cantwell said during a brief interview on Capitol Hill […]

Cantwell cited concerns that the legislation has “major enforcement holes” and is too weak as it stands to warrant passing a federal law that could override state privacy laws, such as the landmark California Consumer Privacy Act.

The reason is that while most Democrats want the strongest possible provisions to protect citizens, and some Republicans agree with them, there are others who feel the pressure from businesses who want far weaker protections.

A federal law only makes sense if it overrides state laws, else we’d be back to different citizens having different rights, and businesses having to comply with up to 50 different sets of requirements. But if a federal law is weaker than some existing state laws, then people in those states would be worse off, so it’s essential that a federal law have real teeth. Right now, we don’t seem very close to giving it any.