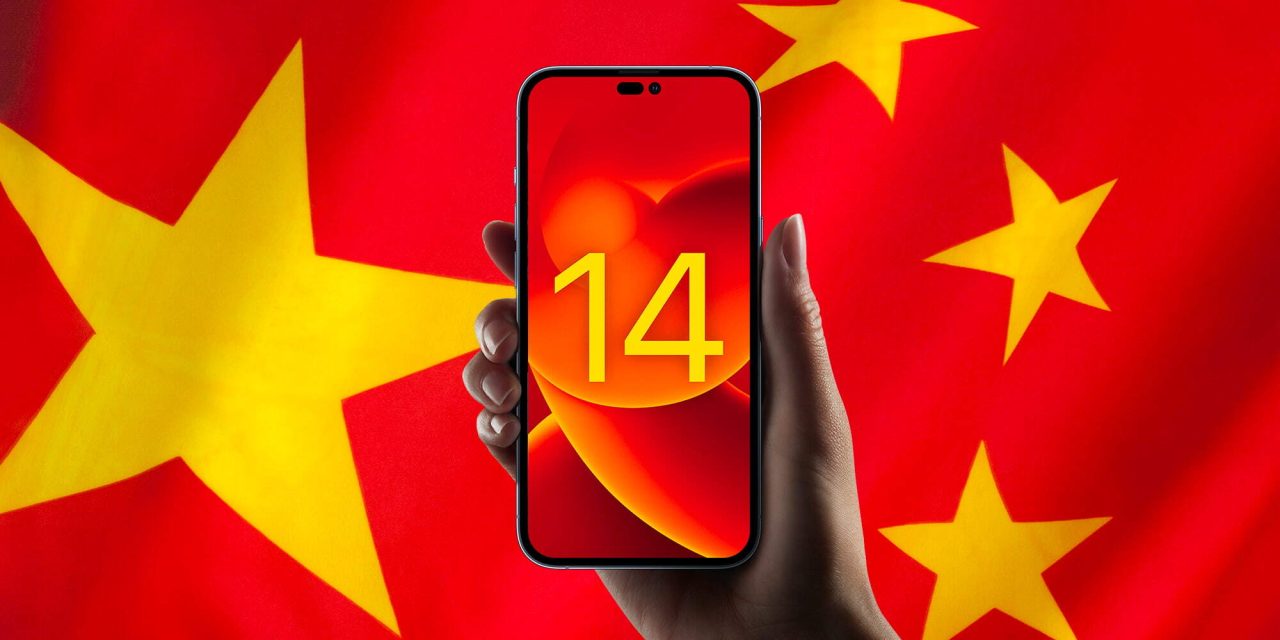 Analyst Ming-Chi Kuo doubts a Digitimes report that says TSMC’s iPhone 14 orders have been cut by 10%. In a thread on Twitter, the analyst says the shipment forecast for iPhone 14 components and EMS remains the same as he reported early this week.

The analyst finishes the thread by saying that “if a supply chain issue causes a significant change in the shipment plan of the new iPhones before mass production, Apple usually postpones the orders instead of cutting them.”

Yesterday, a report by Digitimes said Apple was cutting iPhone 14 orders by 10% despite expecting strong demand for the lineup. According to the publication, the issue began when Apple’s supplier TSMC had three major customers adjusting their orders, worsening the semiconductor situation.

It is understood that the mass production of Apple’s iPhone 14 series has started, but the target shipment of the first wave of 90 million units has been reduced by 10%.

Before that, analyst Ming-Chi Kuo had already reported that the demand for the iPhone 14 series in China would be stronger than the current generation, as 9to5Mac reported:

In a thread on Twitter, Kuo says that his latest survey “indicates that some Chinese distributors/retailers/scalpers have to pay the highest prepaid deposit ever for iPhone 14 to ensure a sufficient supply, implying the iPhone 14 demand in the Chinese market will likely be higher than expected.”

The analyst reported that the iPhone 14 shipment forecast of component suppliers and EMS is about 100 million and 90 million units in 2H22, respectively. This could mean that this solid demand for iPhone 14 in the Chinese market may reduce concerns about the rest of the iPhone 14 orders being cut after the launch – as happened with the third-generation iPhone SE.

For the iPhone 14 series, Apple is expected to bring one of the most important upgrades. With a new Max model, it will bring back the regular models with bigger batteries and displays, while the company is rumored to make tons of changes to its high-end devices. The iPhone 14 Pro and 14 Pro Max are rumored to feature a new design, improved main cameras, a revamped front-facing camera, and the A16 chip.