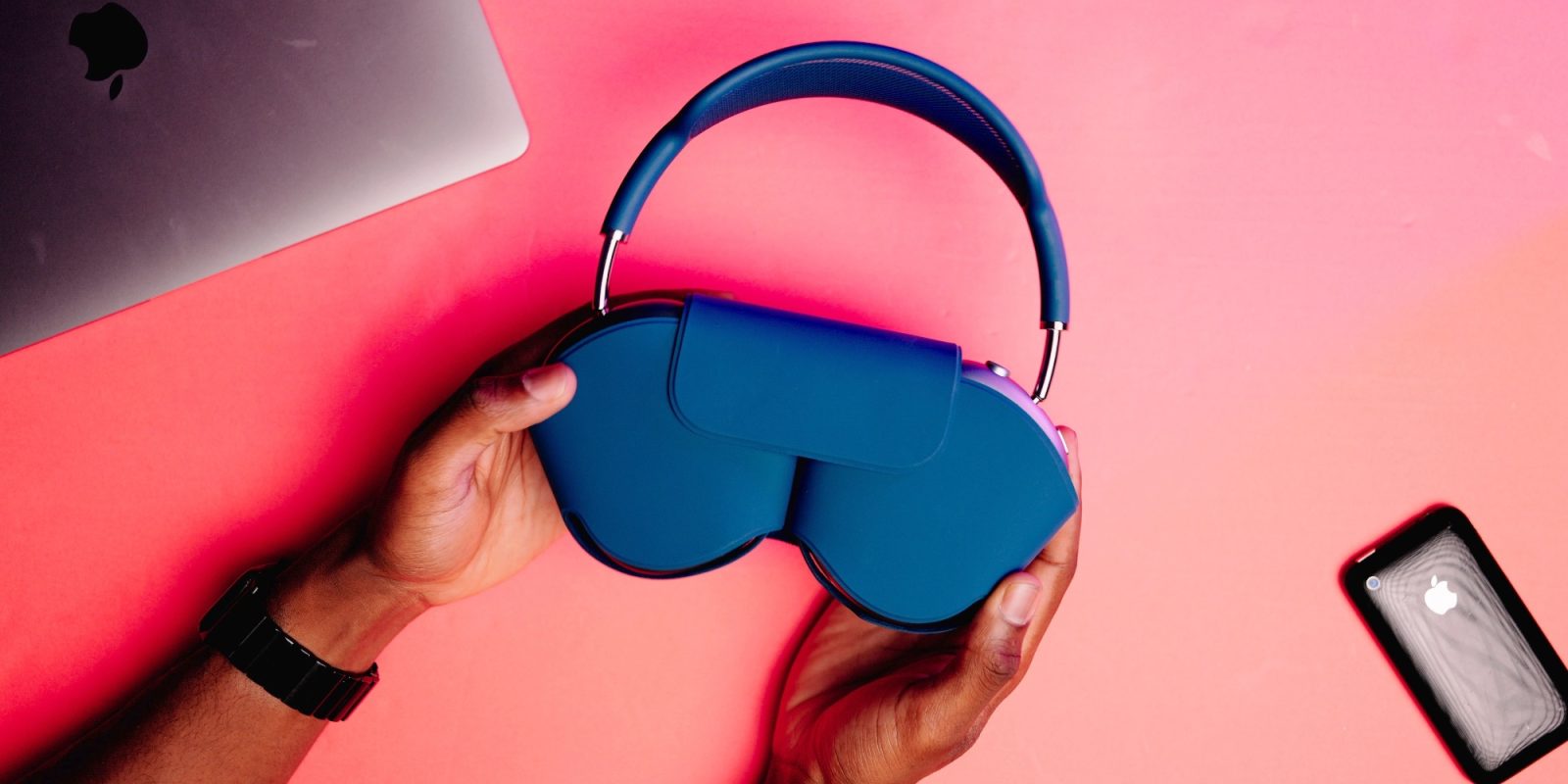 AirPods Max 2 is far from being a reality, but rumors and patents can show the direction Apple could take in a new generation of its premium headphone. The company has just been granted a patent that shows what the AirPods Max case could look like in a new iteration.

Whether you have or not the AirPods Max, you’re probably aware of the Smart Case controversy. Most people didn’t like its purse-like style. In addition, it doesn’t safely store the headphone. Now, according to Patently Apple, the US Patent and Trademark Office officially granted Apple a patent for a new version of the AirPods Max Smart Case.

Here’s how it would work:

If this patent ever comes to life with AirPods Max 2, this would mean the Smart Case would protect better the premium headphone with a full enclosure, while still being able to charge them.

You can take a full look at this granted patent here.

What do we know about AirPods Max 2?

For the AirPods Max model, which was released by the end of 2020, Apple has no plans to release a second-generation yet.

Users are expecting Apple to announce a new model since the company released support for Lossless quality with Apple Music last June and AirPods Max technically can’t play in this quality, even via a wired connection

The $549 AirPods Max is expected to stay as they are for some time, but Bloomberg‘s Mark Gurman reported in May that Apple could be only planning new colors for the AirPods Max:

Apple only recently caught up with demand for the product, and it is not currently working on a second generation of the AirPods Max, though it has discussed launching additional color variations in the future.

If you need some accessories, you can find good deals on Apple’s 20W charger here and USB-C to Lightning cable here.