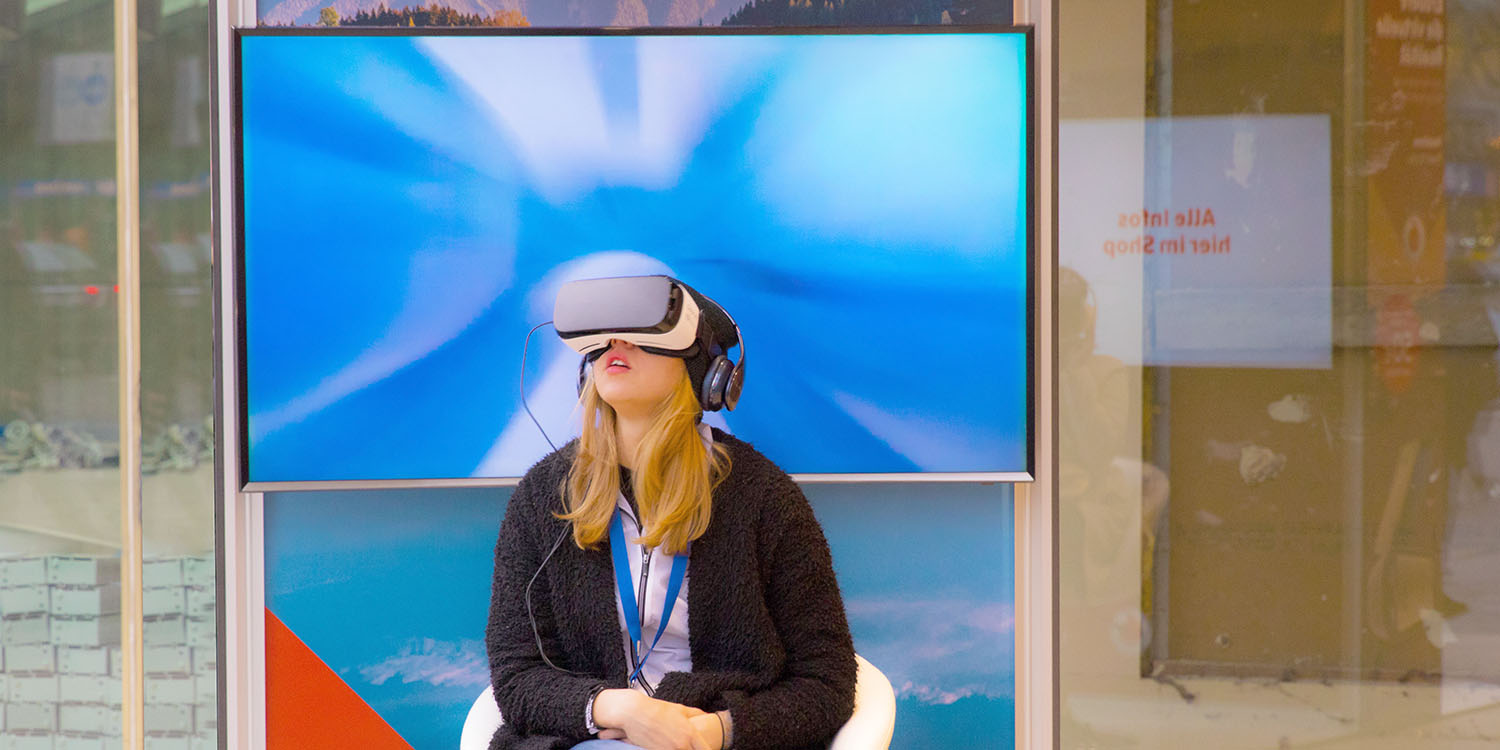 We knew that Facebook’s parent company Meta was working on a new high-end VR/AR headset, but a couple of new reports reveal both the name – Meta Quest Pro – and more about what to expect.

Facebook launched its first virtual reality headset, the Oculus Rift, back in 2016. This was a mid-priced device, at $600, and had to be tethered to a PC. It was followed by an updated version, the Rift S.

VR got a whole lot simpler and cheaper with Facebook’s launch of the Oculus Go in 2018, with pricing starting at $199. This completely standalone unit sold over two million units in its first year or so, and was discontinued in 2020.

The Go evolved into the Oculus Quest, another standalone VR headset, though a later software update made it compatible with Rift games in tethered mode. Pricing for this and the subsequent Quest 2 ranged from $299 to $499.

Late last year, Meta announced that it was working on a new high-end headset under the codename Cambria. Developer Steve Moser has now found a reference to the name of the product in the iOS app.

The code string indicating the name of the product, which was found by developer Steve Moser and shared with Bloomberg News, references the pairing of the device to a controller. The code reads: “Pair Meta Quest Pro right controller.”

The Bloomberg report makes the Quest Pro sound broadly similar to what we’ve heard to date about the upcoming Apple Headset.

The new Meta headset will have far better graphics processing and power compared with the regular Meta Quest headset. It will also include external high-resolution cameras to simulate AR in color, eye tracking, more storage, new controllers and high-resolution displays for virtual reality […]

It will cost more than $1,000, according to a person with knowledge of the matter who asked not to be identified because the details aren’t yet public.

The Apple Headset team was reported to have demonstrated the device to the company’s board of directors, implying that it has reached an advanced stage of development.

[The report] said Apple has been working on augmented reality versions of core iPhone apps to use on the headset as well as new apps “that will handle tasks such as streaming immersive content and holding virtual meetings.”

The first iteration of the headset is expected to be a relatively bulky and expensive device, featuring high-resolution displays, a powerful chip, and advanced sensors. Some previous reports have pitted the headset at a price well above $1000. It may be primarily targeted at enthusiasts and the developer community.

This suggests the two headsets will have a lot in common:

Pricing is one potential difference, however. Some Apple Headset reports have suggested that it would be “well above $1,000,” and the price has been estimated to be as high as $3,000.

Pricing is likely to be one key difference, however. While Meta is likely targeting as close as possible to $1,000, the Apple Headset will reportedly be priced “well above $1,000,” with some even suggesting as much as $3,000. Meta is believed to sell its headsets at cost, or even at a loss, in an attempt to make money back on app sales – something Apple would never do.

Meta may beat Apple to market. The company has said the launch will be this year, with October a likely bet, based on previous headset launches. The Apple Headset isn’t expected until early next year, perhaps in Q2 following a potential announcement in January.

The VR headset is already experiencing strong growth, but the upcoming Apple and Meta headsets are expected to turbo-boost the market. Some have suggested that Meta’s strategy is not sustainable.