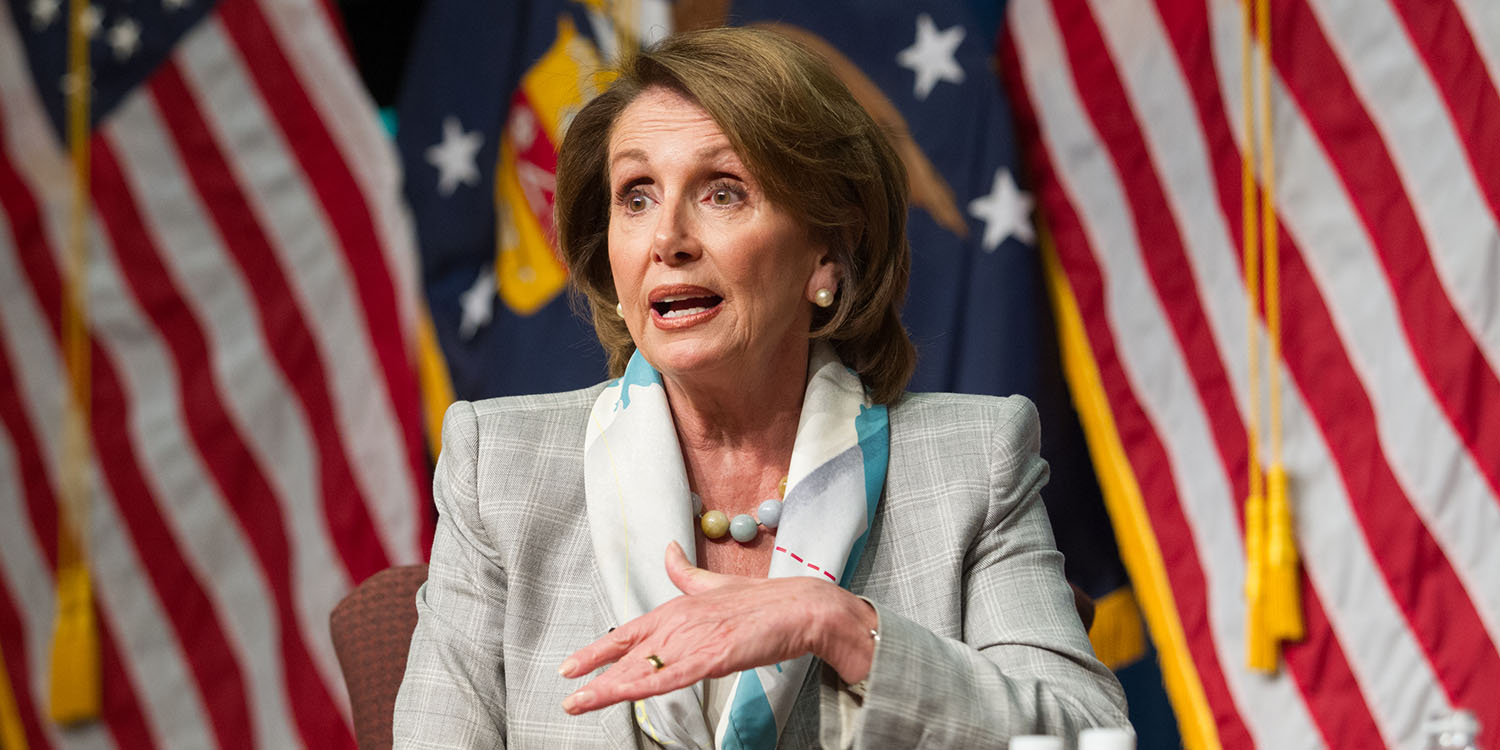 The controversial Nancy Pelosi Taiwan visit reportedly included meeting with TSMC chairman Mark Liu to discuss the CHIPS Act in relation to the chipmaker’s Arizona plant. The plant is expected to make chips for Apple.

China is extremely unhappy about the visit, and has responded by announcing live-fire military exercises in waters close to the island …

If you’re not up to speed with the CHIPS Act, here’s a quick summary of the story so far …

The Senate last year approved $52B in funding to boost US chip production, with the House adding its support in February of this year. The motivation was twofold. First, to address the global chip shortage that arose during the pandemic. Second, a desire to ensure that the US isn’t left behind by China.

Apple lobbied for the cash, which TSMC said was “vital” to its Arizona chipmaking plant.

The CHIPS Act turned into the CHIPS and Science Act, after additional funding was added for broader scientific, education, and defense spending. Of the $52B set aside for US chip fabrication, Intel is reportedly pitching for one-third of the total.

Pelosi’s visit to Taiwan – which ended today – was intended to show US support for Taipei at a time when there are increasing concerns about a possible invasion by China. It’s designed to signal to Beijing that the US is serious in its legal commitment to help Taiwan defend itself against any military attack by China.

However, many have expressed concern that the visit was more likely to provoke China than to deter it. These appeared to be confirmed by extremely aggressive statements from Beijing.

In a statement issued on Wednesday, China’s Foreign Minister Wang Yi said “those who play with fire will not come to a good end, and those who offend China will be punished”.

“The United States is violating China’s sovereignty under the guise of so-called democracy,” he added.

This was followed by the announcement of multiple live-firing military drills in waters around the island, with China openly admitting that some of these may take place inside Taiwan’s waters.

The exercises – which will begin on Thursday and last for five days – will take place in some of the world’s busiest waterways and will include “long-range live ammunition shooting”.

A US official told the Reuters news agency on Wednesday that Beijing may seek to use the visit to ramp up tensions. China’s defence ministry spokesman Sun Li-fang admitted that some of the exercises may breach Taiwan’s territorial waters.

Exclusion zones around the military drills are likely to disrupt the shipping of supplies from Taiwan.

Bloomberg reports on the meeting.

One of Nancy Pelosi’s key meetings on her whirlwind tour of Taiwan reportedly is TSMC, the island’s most valuable company and world’s biggest contract chipmaker.

There have been suggestions that TSMC might be a lower priority in obtaining funding from the CHIPS Act, and the chipmaker has in turn indicated that this might slow the pace of development of its Arizona plant. When it begins operations, it is expected to make some of Apple’s A-series and M-series chips.

Pelosi may have been seeking to offer assurance that the company would be in line for at least some funding, or to obtain a better sense of what sort of funding level would be needed for the company to keep its plans on track for 2024 production.

Intel’s bid for a substantial proportion of the $52B chipmaking subsidy has seen mixed responses. Some have said that, as a US company, Intel should get priority. Others have argued that it would be throwing good money after bad given that the US chipmaker has allowed itself to fall so far behind TSMC and Samsung in its manufacturing capabilities.

Photo: US Department of Labor/Public domain