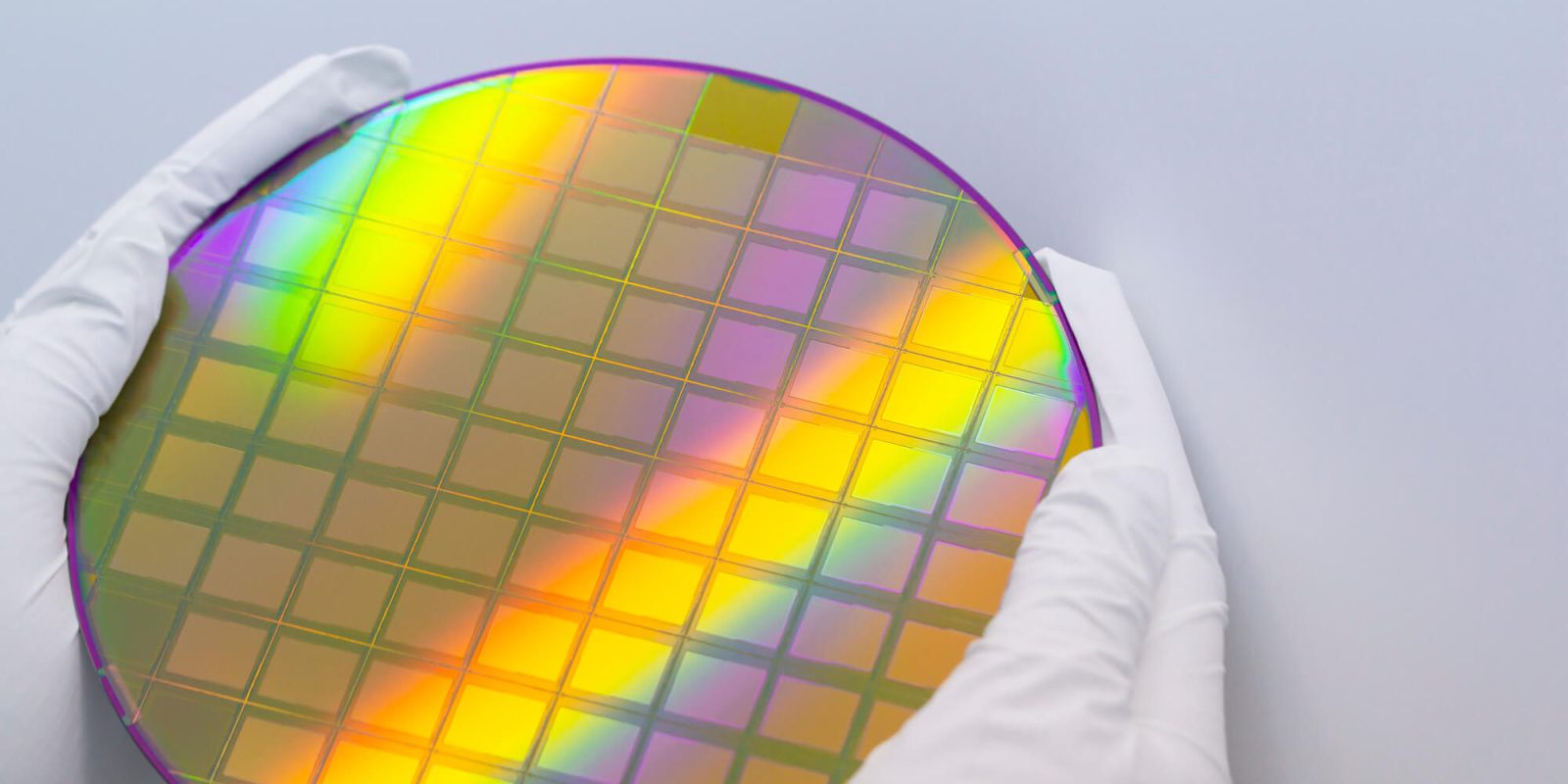 The US Senate has approved $52B in funding to boost US chip production, as part of an effort to address the global chip shortage, and to reduce dependence on China. Apple was one of the companies lobbying for the move.

In total, the US Innovation and Competition Act provides almost $250B in funding for US manufacturing, with $52B of it specifically allocated to chip fabrication. However, it is as yet unclear whether it will also pass in the House …

The Senate overwhelmingly passed an expansive bill to invest almost $250 billion in bolstering U.S. manufacturing and technology to meet the economic and strategic challenge from China […]

“When all is said and done, the bill will go down as one of the most important things this chamber has done in a very long time,” Senate Majority Leader Chuck Schumer said on the Senate floor ahead of the vote. “Whoever wins the race to the technologies of the future is going to the be global economic leader — with profound consequences for foreign policy and national security as well” […]

Despite the broad support in the Senate and an endorsement from President Joe Biden’s administration, the bill’s fate in the House is uncertain. House leaders haven’t publicly committed to acting on the Senate bill or set out a course of action beyond the House Science Committee considering its own plan for revamping the National Science Foundation.

Predictably, the Chinese government isn’t happy about it.

The bill “smears China’s development path and domestic and foreign policies,” the statement said, and “interferes in China’s internal affairs under the banner of innovation and competition.”

The act aims to correct a dramatic slide in government investment in tech R&D over the decades, from 2.2% of GDP in 1964 to just 0.7% last year.

The global chip shortage has seen US automotive plants standing idle, and Apple has warned that both Mac and iPad production are likely to be hit.