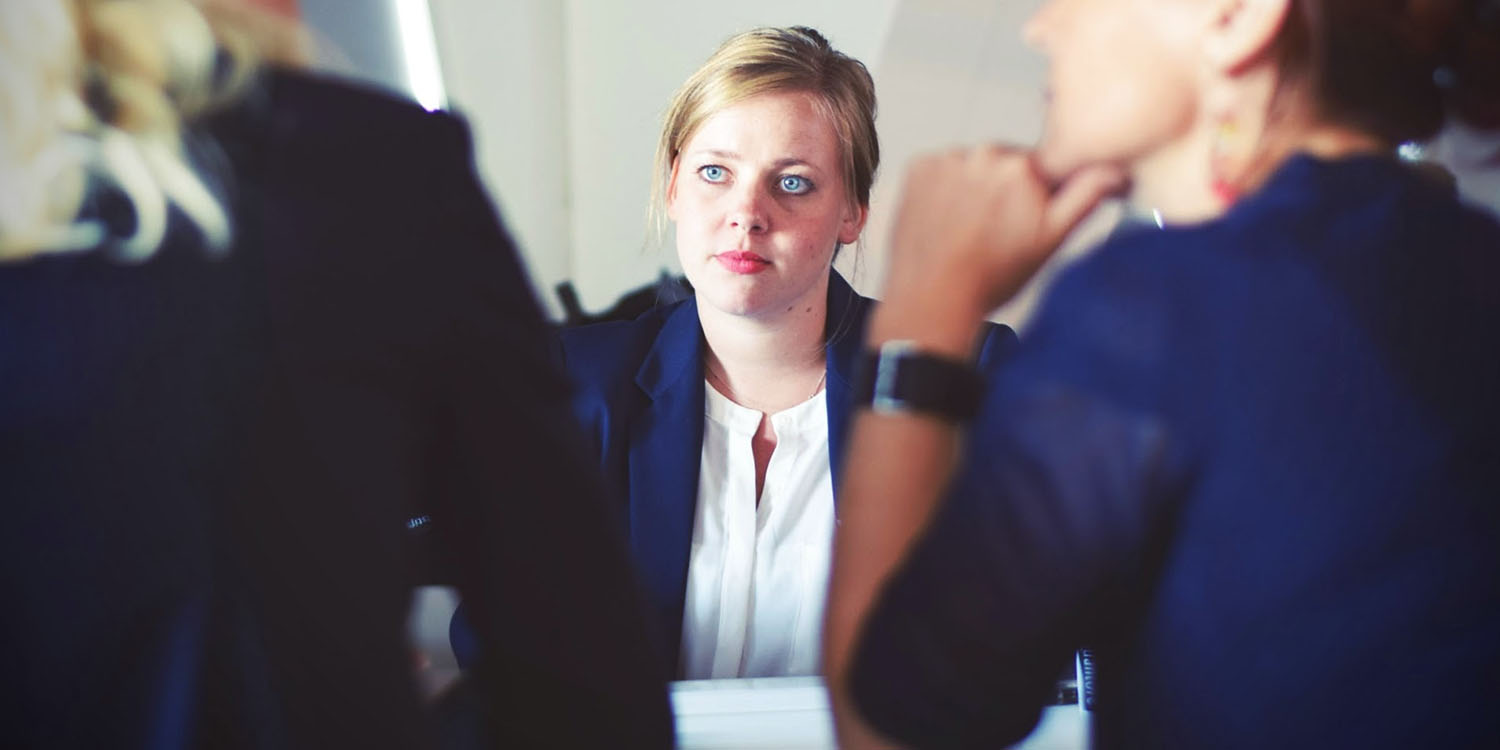 Update: Megan Mohr has since written a blog post explaining more about how Apple handled the incident.

A report today cites 15 different women accusing Apple HR of mishandling serious misconduct allegations, and more than half of them say that the company retaliated against them for bringing the complaints.

One of the allegations related to a sexual assault committed outside of work hours and premises. This can be a tricky area for companies – but the human resources manager responding was said to have been entirely dismissive, likening the attack to “a minor traffic accident” …

The Financial Times reports on the sexual assault, in which a woman was partially undressed by a colleague while she was asleep.

Megan Mohr was five years into her Apple career when, in 2013, a male colleague took advantage of her after a platonic night out drinking together.

After the colleague drove her home and helped her inside, she briefly fell asleep before waking to the sound of clicking. The colleague had removed her shirt and bra. He was snapping photos, and grinning.

Mohr said that a previous poor experience with Apple HR meant that she didn’t even bother to report the incident at the time, but later felt empowered to do so by the #MeToo movement. However, she was told that Apple wouldn’t have acted at the time, even if the colleague had admitted the offence.

She had no evidence and wasn’t calling for an investigation. She just thought HR should be aware of the person’s character and requested they never be put in the same department.

Mohr thought this was a modest ask, but the email exchange seen by the Financial Times soon turned rigid and defensive. The HR representative displayed little empathy or experience dealing with sexual misconduct. He analogised her experience to “a minor traffic accident” to explain how Apple couldn’t really get involved.

“Unfortunately the incident wasn’t in the context of Apple work [so] it’s very likely that an Apple investigation would have returned ‘no findings’ and no discipline would be issued. Even if the offender would have admitted to taking the images.”

Mohr subsequently left the company, and says she wants Apple to live up to its claimed values.

“I just want Apple to be the company it pretends to be for its customers.”

Employment lawyers say that incidents unrelated to work can pose legal challenges for companies, but in general in the US employees can be dismissed for the way they behave outside work.

A white woman called the police after a Black man bird-watching in New York’s Central Park asked her to leash her dog. She was charged with a crime—filing a false police report. Her employer, the investment firm Franklin Templeton, fired her shortly afterward. A New Hampshire radio host lost her show after she posted a video of herself demanding that Latino landscapers speak English. A Florida insurance agency terminated an employee following his outburst at Costco when asked why he wasn’t wearing a mask.

California does have additional protections that make it somewhat harder to do so, but even then, an employer can assess the likely impact on the company, and act accordingly.

Even in [states like California], employers have a lot of leeway to maintain a safe and peaceful workplace. If someone’s behavior outside work reveals a side of them that can compromise their relationships with co-workers or customers, or suggests they might be prone to violence or aggression, employers would be wise to fire them, says Kate Bischoff, a Minnesota employment lawyer and founder of tHRive Law & Consulting. “In the world we live in now, the line between personal and professional is so muddled that you can’t necessarily separate them,” she adds.

The women shared allegations of Apple’s apathy in the face of misconduct claims. Eight of them say they were retaliated against, while seven found HR to be disappointing or counterproductive.

Apple said that it wants to have “an environment where employees feel comfortable reporting any issues,” but does acknowledge that work is required to address the failings reported.

“There are some accounts raised that do not reflect our intentions or our policies and we should have handled them differently, including certain exchanges reported in this story,” Apple said. “As a result, we will make changes to our training and processes.” It declined to comment on specific cases “out of respect for the privacy of individuals involved.”

It’s not the first time that Apple HR has been accused of ignoring serious misconduct complaints.

So far, we’ve received nearly 500 responses, and hundreds of stories of racism, sexism, discrimination, retaliation, bullying, sexual and other forms of harassment […] The main thread? Being ignored by HR.