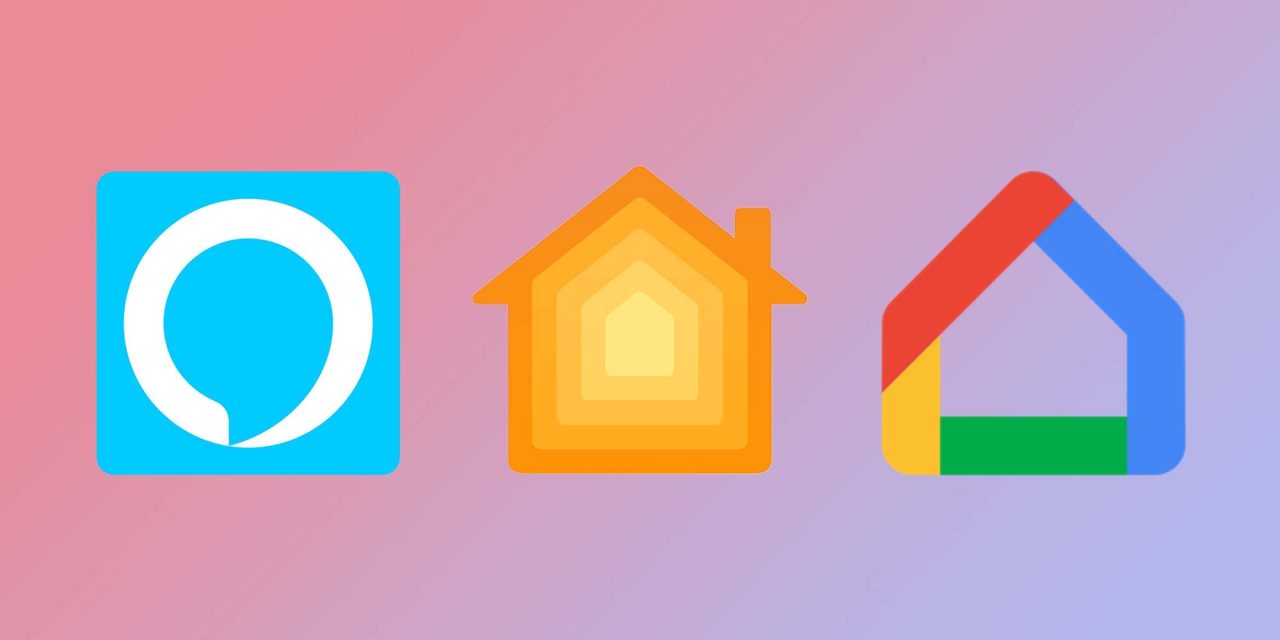 The long-running push for the launch of the new smart home standard Matter is taking a big step forward. The Connectivity Standards Alliance announced today that it, along with members of the alliance, are formally releasing the Matter 1.0 standard and certification program.

This opens the door to official product certification for the first Matter accessories, and it comes as the latest iOS 16.1 betas add support for the technology.

In a press release today, the Connectivity Standards Alliance revealed that the Matter 1.0 release means that test labs are open for product certification, as are test harnesses, tools, and the reference design, SDK.

Not only does this allow companies to release new products that are certified for Matter connectivity, it also means that companies can update their existing products to support Matter.

More than just a specification, the Matter 1.0 standard launches with test cases and comprehensive test tools for Alliance members and a global certification program including eight authorized test labs who are primed to test not only Matter, but also Matter’s underlying network technologies, Wi-Fi and Thread.

Wi-Fi enables Matter devices to interact over a high-bandwidth local network and allows smart home devices to communicate with the cloud. Thread provides an energy efficient and highly reliable mesh network within the home. Both the Wi-Fi Alliance and Thread Group partnered with the Connectivity Standards Alliance to help realize the complete vision of Matter.

This initial release of Matter will support a number of the most common categories of smart home accessories: lighting and electrical, HVAC controls, window coverings and shades, safety and security sensors, door locks, media devices including TVs, controllers as both devices and applications, and bridges.

There are over 280 companies which are members of the Matter group, including the big names like Apple, Amazon, and Google. The Matter standard, (originally branded as CHiP), was first announced in 2019 with a target release date of 2020. The launch date was subsequently pushed back to 2021, and later to mid-2022, and is now finally launching.

Today’s announcement of the official launch of Matter 1.0 comes as Apple has added initial support for Matter accessories in the beta version of iOS 16.1. As it stands right now, there are a number of quirks and bugs with Apple’s implementation of Matter, but many of these will likely be solved with this public release of Matter 1.0.

In fact, the latest iOS 16.1 beta 3 release has removed the Matter interface in the Settings app (as seen above). The underlying technology for Matter is still in the beta, per Apple’s release notes. Each subsequent release of a new iOS 16.1 beta has significantly cut down on the number of bugs for Matter.

The Matter standard could be a major boon to smart home adoption and popularity. It works by giving accessories cross-platform capabilities without nearly as much overhead as before. For instance, this means that if a device is Matter-compatible, then it is effectively HomeKit-compatible, too.

This is a significant upgrade as it means accessory makers no longer need to individually adopt each smart home platform, such as HomeKit, Alexa, and Google Home. Instead, they can adopt Matter and automatically gain cross-platform support. It will likely be a slow process, but today’s official launch of Matter 1.0 is a big step in the right direction.